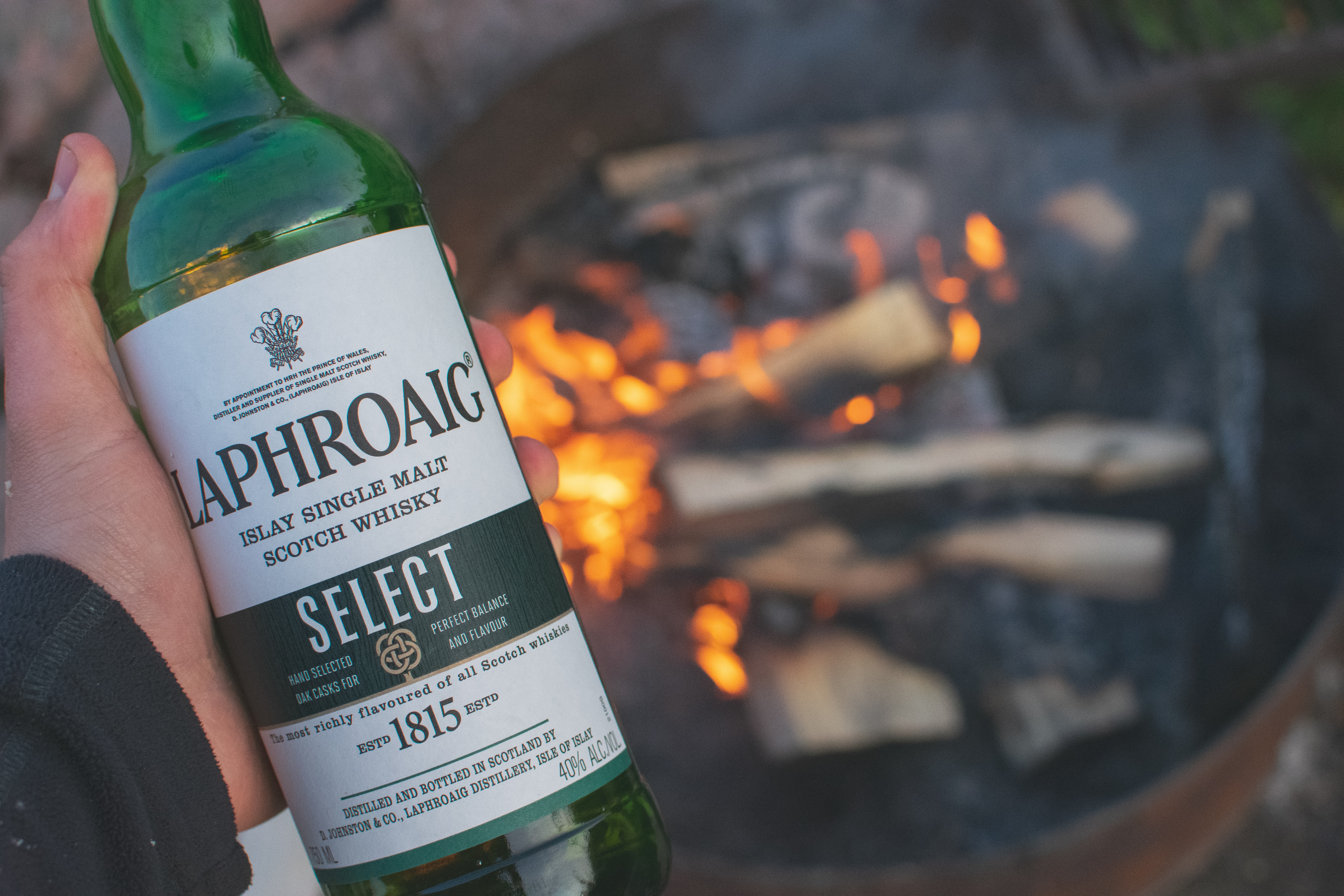 The marketing of wine and spirits has always been built around a secret weapon: tradition. Emphasizing the old-world tradition is the bread and butter of many product images and campaigns. Browsing the labels of many bottles will reveal a “founded in” tag and if you’re lucky you were founded in the 1800’s, or even earlier. Single Malt Scotch and Vintage Port are two products that have really cashed in on this image of returning to better, simpler times. The finger should be pointed right at this page, as well, since reviving old traditions is the rubric we inevitably fall under. Madeira, the fortified wine made on a tropical island off the coast of Portugal, may have more tradition than them all. Yet I’m surprised when I see more than a few selections of Madeira at most wine stores. Perhaps the problem is that the consumer can’t bother to be educated about the product, which is just complicated enough to be confusing for the layman. Even the slight tongue twister in pronouncing the name may be enough to forever damn Madeira as a fringe product.

Madeira was originally created by accident. Shipping companies, who frequently had stop-overs on the tropical island, loaded up on the local wines before heading back to sea. The intense heat quickly turned the wine to vinegar, a serious problem that was eventually solved with the advent of fortification in the 1700’s. Adding some local brandy to the still fermenting wine would cause the fermentation to stop and leave a wine with about 20% alcohol with a nice kick of sweetness.  The sugar and brandy preserved the wine despite totally changing its character. Unlike Port, made with red grapes, Madeira is made from white wine. Shipping Madeira across the heat of the Atlantic improved the wine further to the mystery of the shipping companies. Ships began filling their hold with Madeira wine and doing loops around the Atlantic to recreate the unique flavour since no-one else could figure out what was causing the change in the wine. Turns out it was long exposure to heat, and the wine companies starting creating heated barrel rooms. Barrels that were left 15 or 20 years just kept getting better.

Madeira typically falls into 3 categories, although all of them do taste quite similar. The main distinction of flavour is based on the 5 or 6 grape varieties used to create the base wine. There are the entry level wines seen at most retailers, usually called rainwater (referring to a dilution). These are typically made with the Tinta Negra Mole grape. The other 2 types are age dated (5,10,15) or vintage (specific year). Prices of these 2 types are comparable to single malts, and once opened they don’t spoil, ever. In fact, Madeiras made in the early 1800’s are still improving in bottle today. The grape varieties you can expect to see of the last two types can be categorized by level of sweetness and body: Sercial is the dryest, then Verdelho, Bual, Malmsey. These wines are absolutely brilliant to sip on their own, or with a good cigar.

For further reading check out this comprehensive blog from Niklas Jörgensen

8 Reasons Why Coffee Coffee Is Beneficial