Home Food & Wine The Five Most Luxurious Bars in London 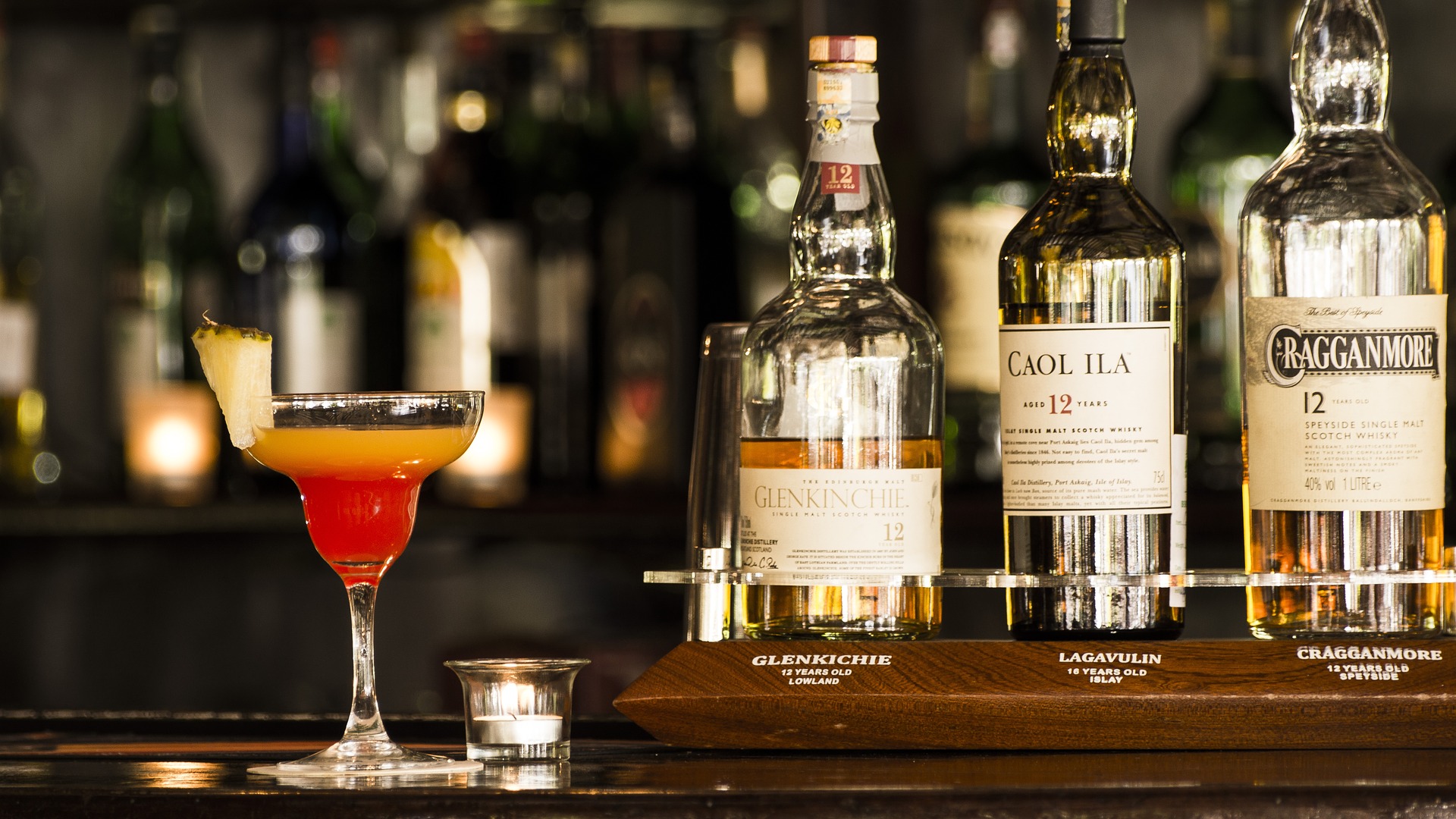 The Five Most Luxurious Bars in London

There are hundreds of bars dotted around London, from historic pubs to high-class cocktail lounges that cater for all manner of drinkers. Plenty of luxurious bars can be found around the capital, whether you’re hoping to impress your other half, show your friends a good time or just require a relaxing yet glamorous environment to enjoy your favorite beverage. Other men’s lifestyle blogs like http://www.gentlemensgazette.com have written about these kinds of tips. But for Aspiring Gentleman, these are ours. 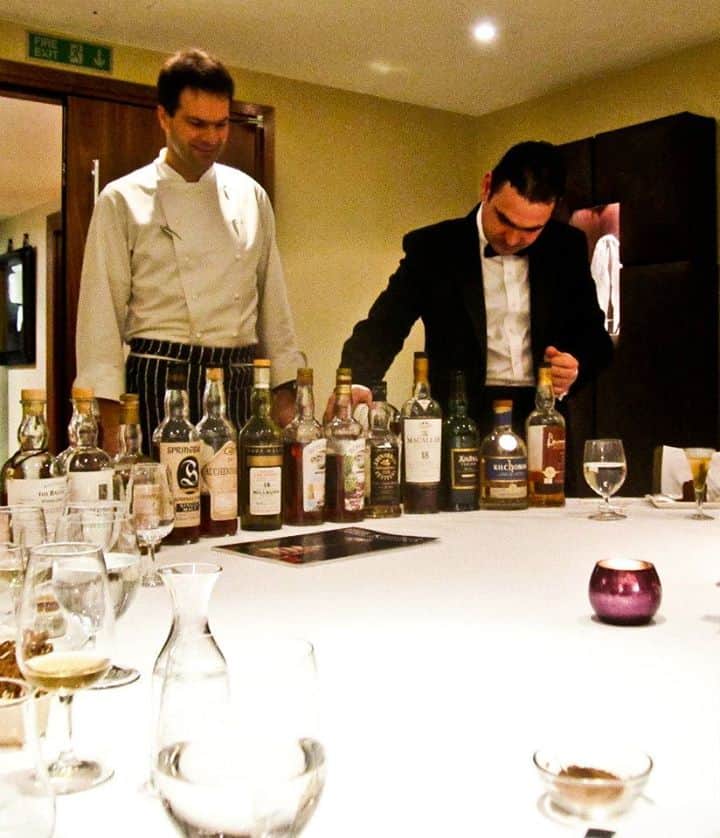 These are five of the most luxurious bars to be discovered in the city.

American Bar at The Savoy

One of London’s most famous hotels that has been around for over 120 years also features one of its most famous hotel bars. American Bar at The Savoy has been a staple of the elite since Ada Coleman arrived in the very early 20th century to serve the popular Hanky Panky cocktail which remains today. Everyone from the Queen Mother to Peter O’Toole have been known to be regulars, so you’ll be following in some fine footsteps.

This lounge cocktail bar within the Berkeley Hotel is one of the most elegant bars in the Knightsbridge area. Ideal for visiting for an after work drink on an early Friday evening for those working nearby in Knightsbridge or Belgravia, a mixture of fine wines, cocktails and whiskeys are all available. Only opened in 2000 it quickly established itself due to the unique blue-toned interior and classy demeanour.

Serving the world’s spiciest cocktail (including a drop of chilli sauce and gin ‘fire extinguisher’ for afterwards) this Indian themed bar in Soho suits all tastes. During the week it’s a fairly laid back atmosphere with quiet booths but at the weekend it comes alive with DJs and live music. Indian snacks compliment the extensive drinks menu.

Down in Mayfair at The Connaught Hotel lies the Coburg Bar, serving up a fantastic array of cognacs, champagne and of course cocktails. The traditional style with comfortable armchairs and low level lighting gives it a swanky and sleek feel with a smart casual dress code making it great for after work and weekend socializing.

Hidden away in the trendy area of Shoreditch can be found Lounge Bohemia, a bar that oozes chic but without all the exclusivity. A no suits policy means you can enjoy the superb cocktails and 1960s aesthetics without worrying about anything else. For those wanting to avoid the high-class areas but still feel in luxury this is the perfect option.