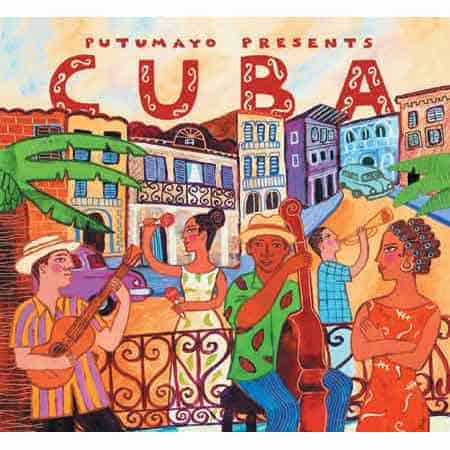 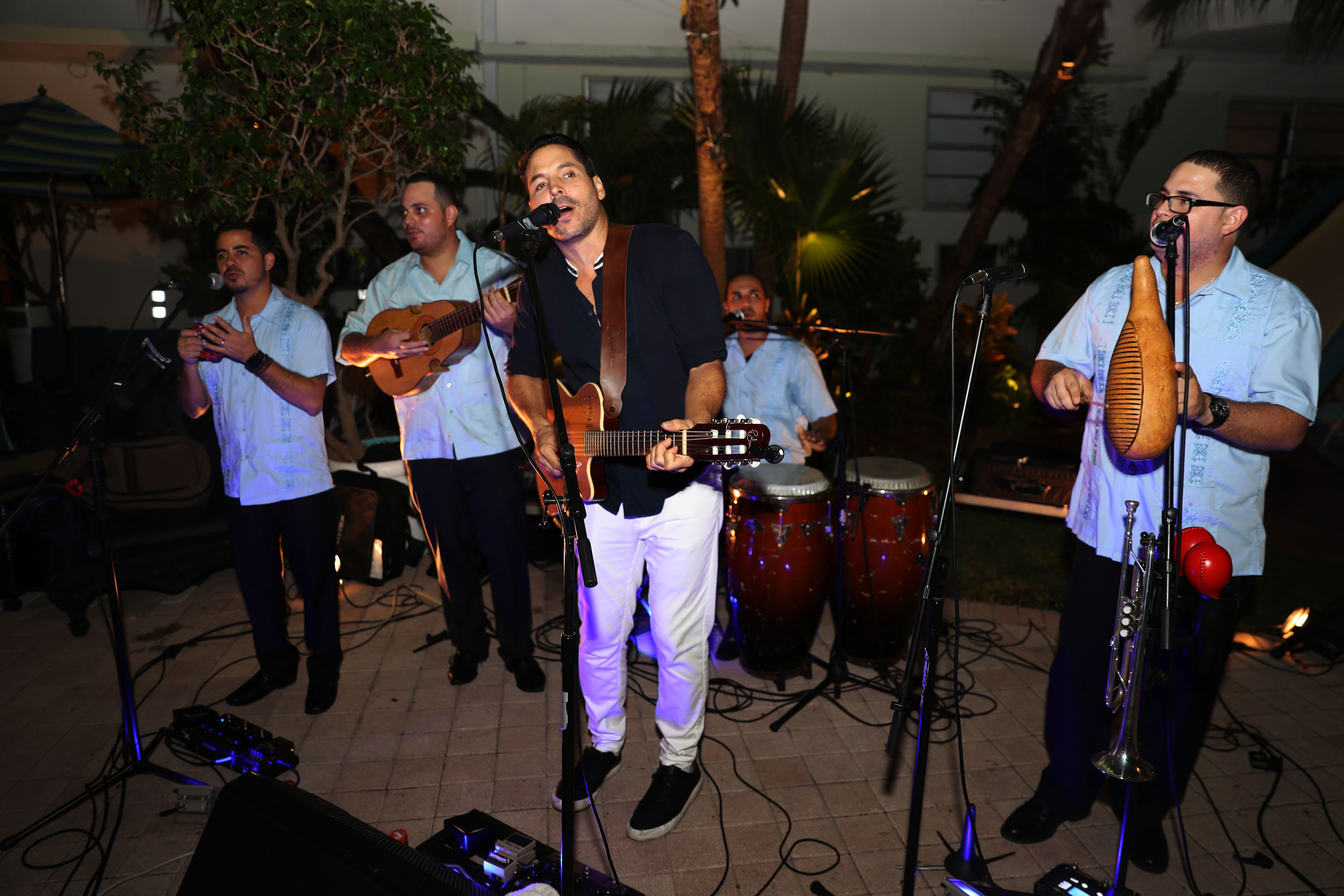 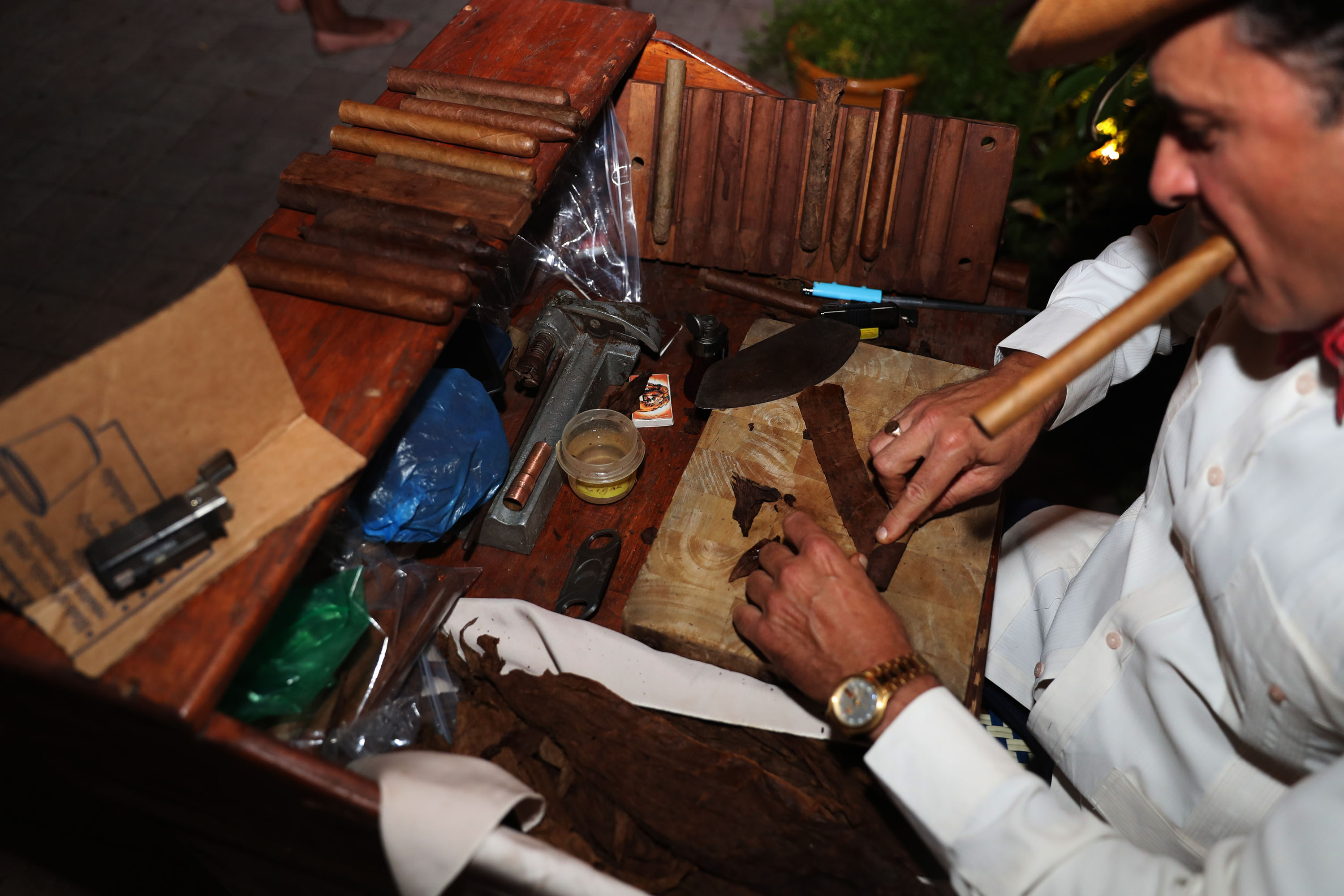 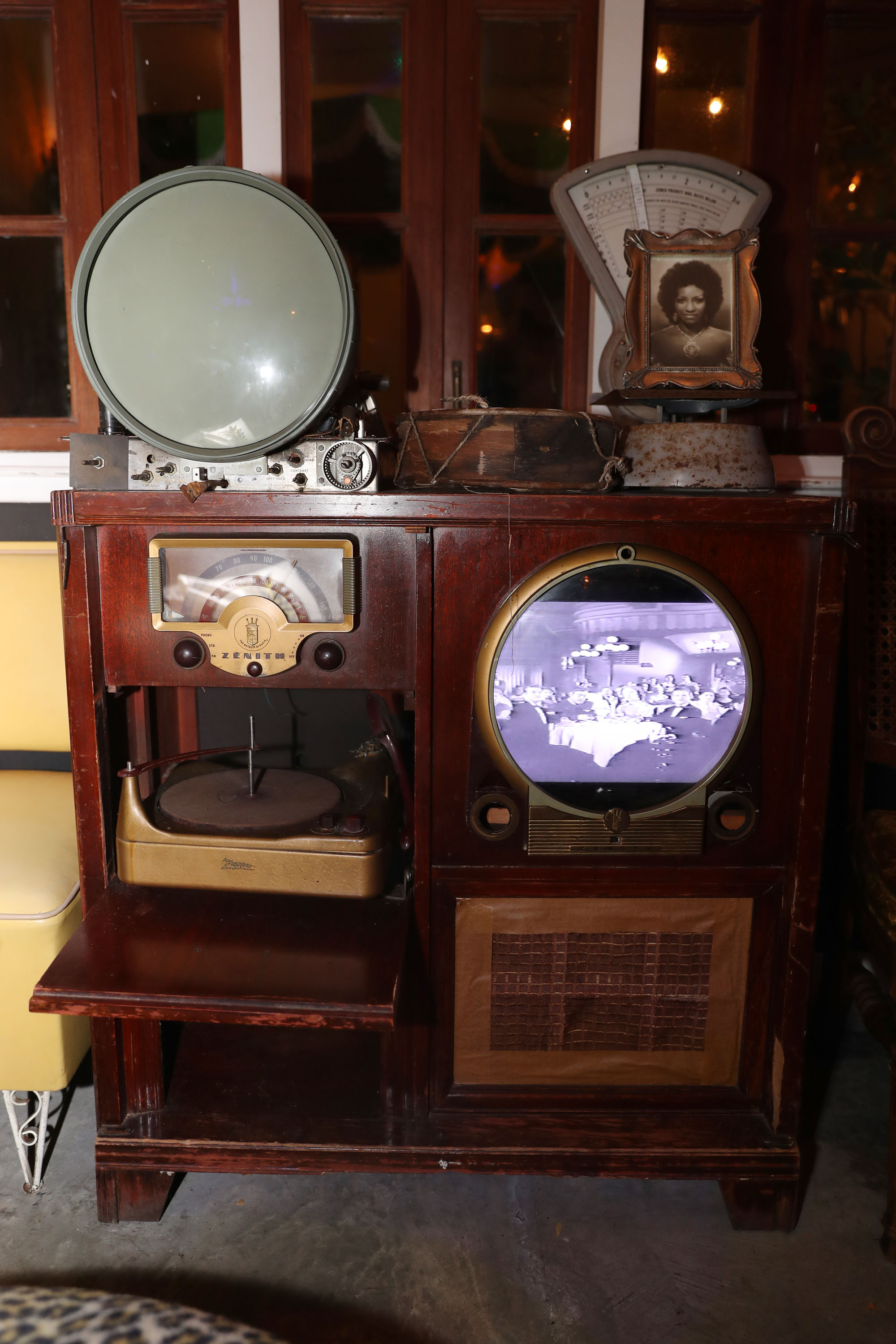 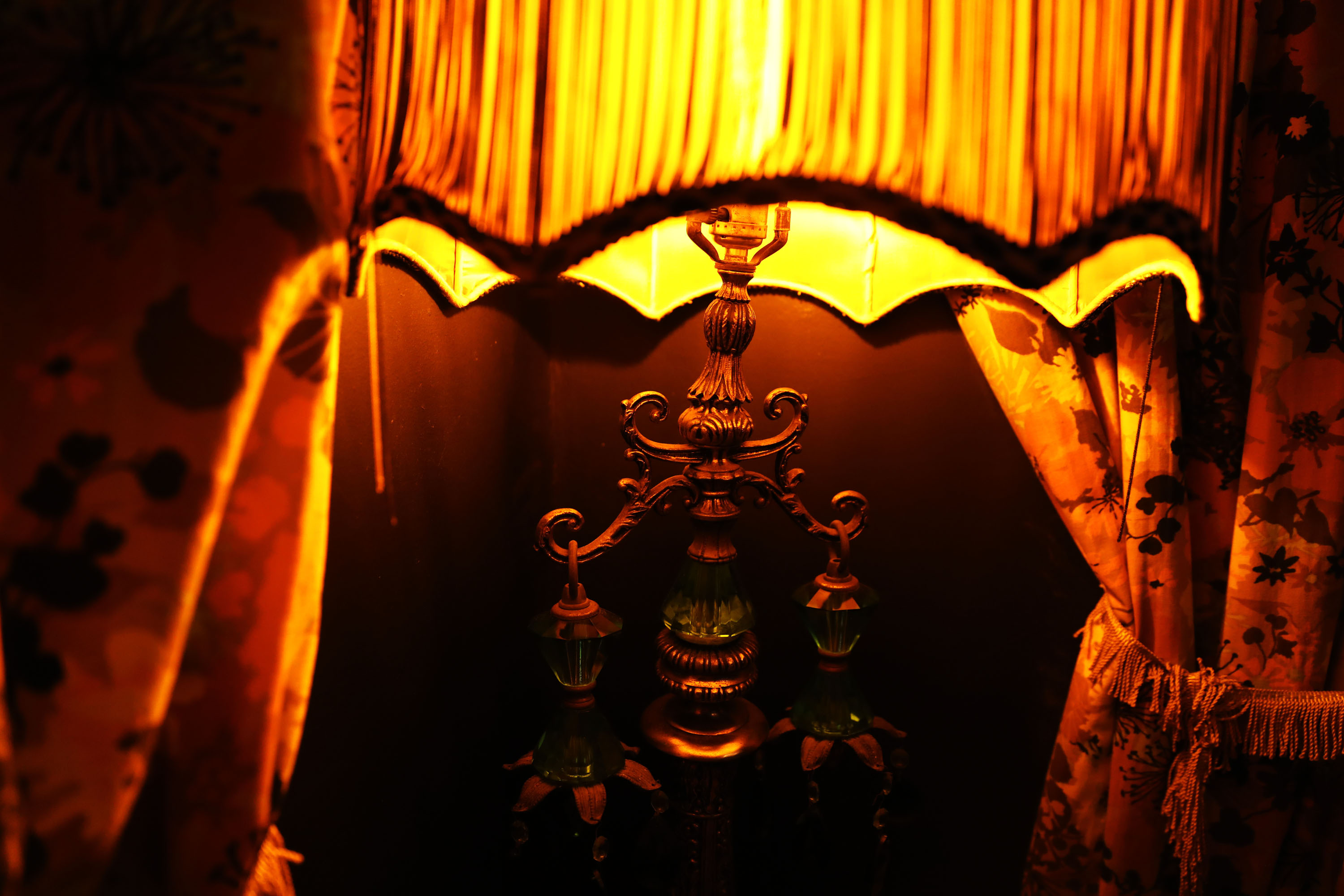 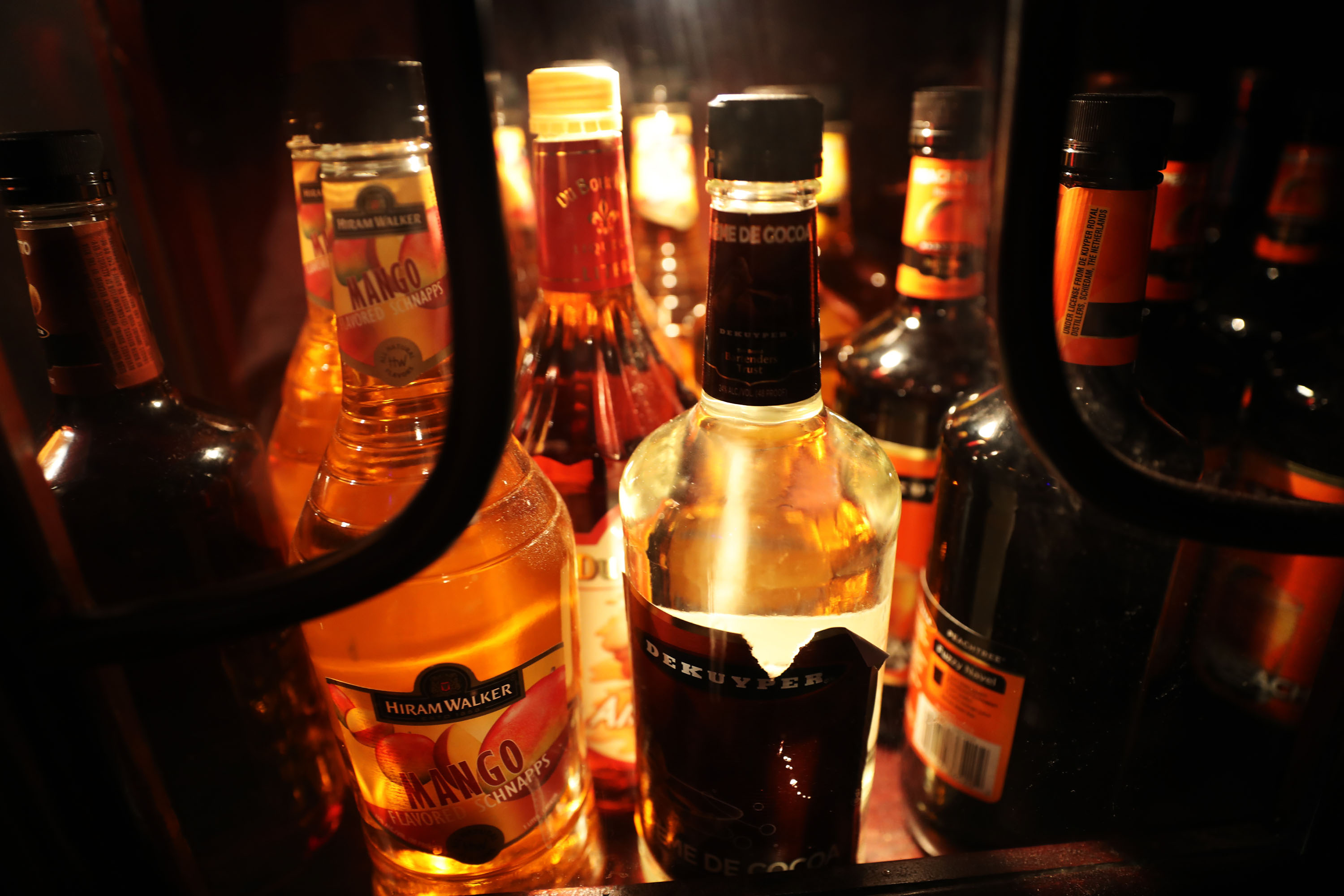 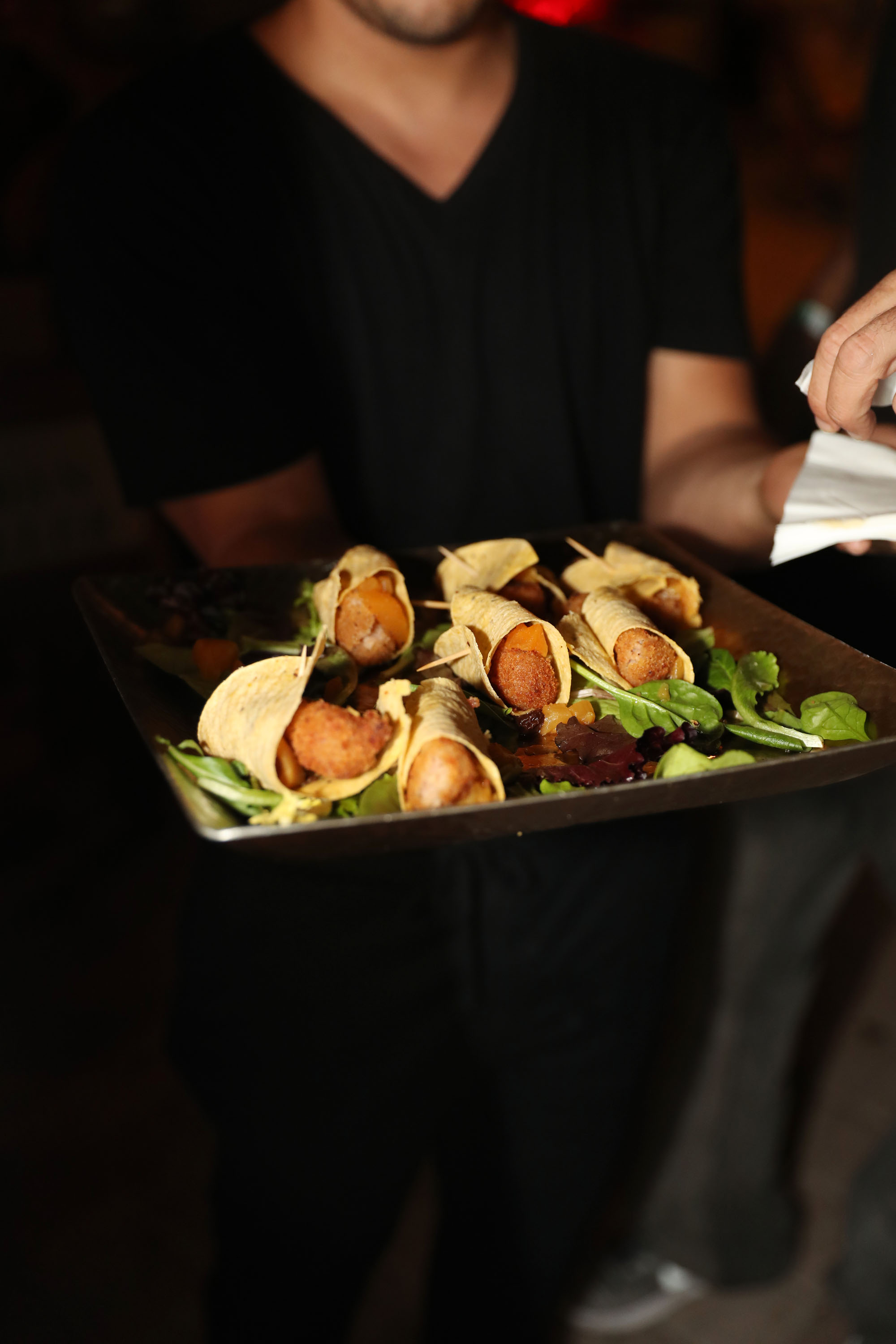 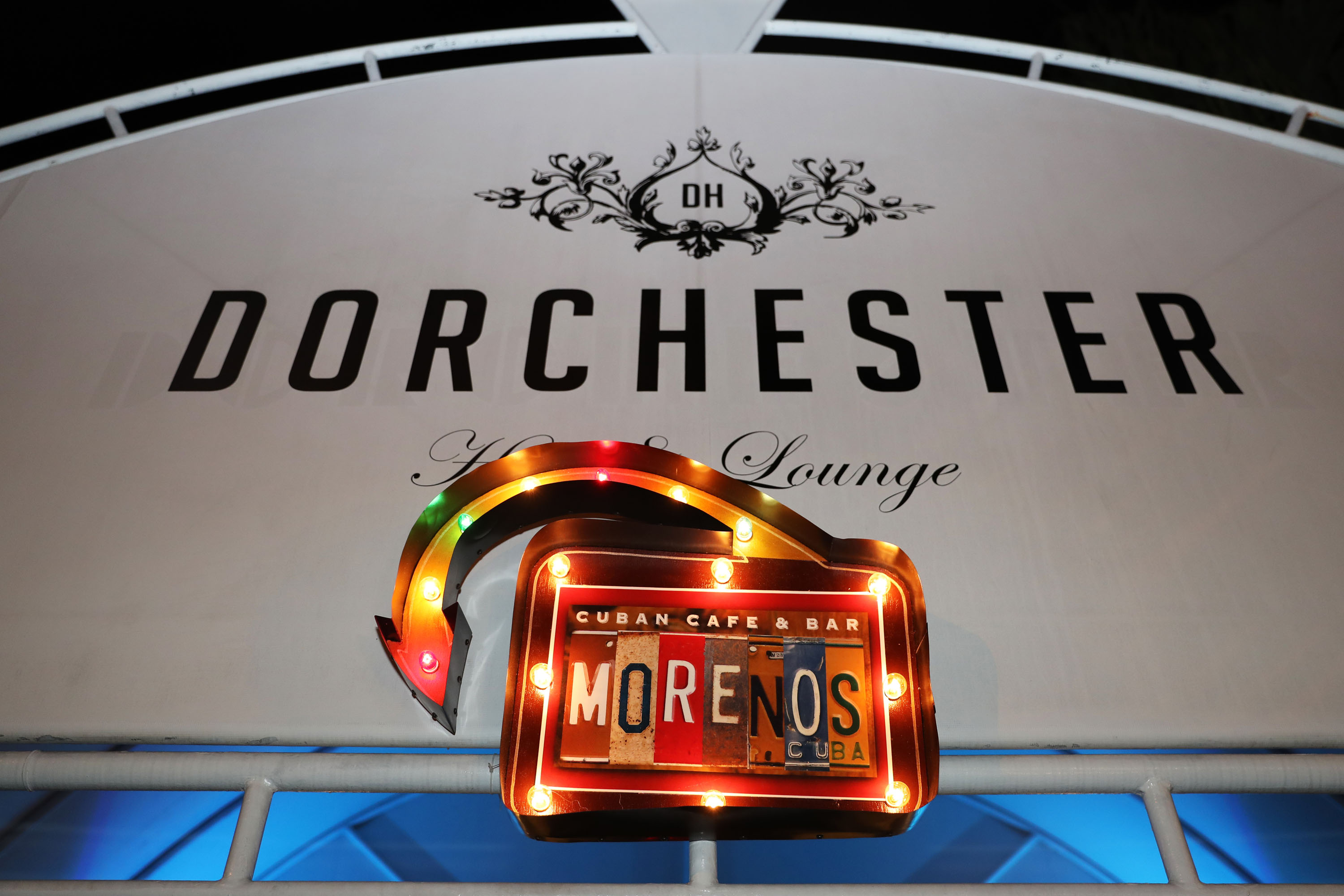 5 of the classiest casinos across the globe