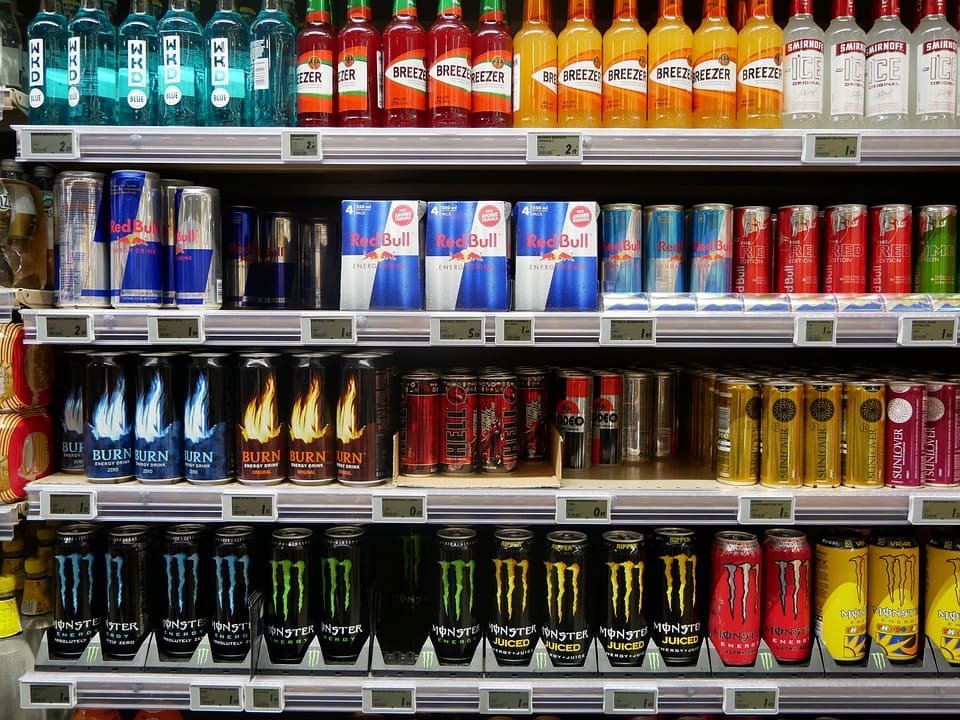 Breaking News: “Performance Beer is the Newest Trend in Sports Beverages.”  While that claim might seem counterintuitive, non-alcoholic beer is, in fact, an emerging trend in athletic beverages – thanks, in large part, to one of its active ingredients: malt.

As health-conscious Americans thirst for functional, natural sports drinks, malt-based beverages can help enhance performance, energy and recovery for everyone from weekend warriors to elite athletes.

While non-alcoholic beers are gradually gaining traction in the United States as viable sports beverages, the burgeoning trend is already in full swing in other countries. Notably, it has become the beverage of choice for many Olympic athletes in Germany. Their switch is backed by science: a 2012 study revealed that runners who drank non-alcoholic beer before and after the Munich Marathon reported less inflammation and fewer incidences of upper respiratory tract infections post-race than runners who drank a placebo.

Now, popular brands like Heineken are jumping on this once-niche trend, as the brand introduced its “Heineken 0.0” to the US back in January 2019.  Beyond already-established brands, smaller “functional” craft beer companies like Athletic Brewing Company – whose very name ties fermented beverages in directly with fitness/athleticism – have sprouted up to create “non-alcoholic brews with refreshing craft taste,” according to its website. Such start-ups have identified a gap in the beverage market and capitalized on increasing consumer demand for all-natural, good-for-you beverages that support active lifestyles.

Historically, the taste appeal of non-alcoholic beer has been a challenge. When the alcohol is removed during the brewing process, so is the “beery” flavor, resulting in non-alcoholic beer earning a reputation for being weak, watery and bland. In the U.S., it is not uncommon to add unique flavors, both for extra sweetness and fruitier notes – this is where malt extract makes its mark.

Like beer, malt extract starts with sprouted barley (malt) and, using only hot water, the natural enzymes in the malt convert starches in the barley into the sugar maltose. Beer ferments these sugars into alcohol, whereas malt extract skips fermentation and evaporates the excess water – creating an aromatic, nutrient-dense, flavorful syrup. It has been used over the years in drinks like, Malta, Ovaltine, Milo, and, of course, malted milk shakes.

Recent studies have shown that athletes may benefit from consuming malt, as it provides synergistic compounds that support energy and enhance post-workout recovery. After exercise, malt extract was found to improve both the sugar and lactic acid blood levels in athletes. Additionally, research has shown that the high antioxidant content of malt may reduce exercise-induced inflammation for improved recovery. Thus, the energy and recovery properties of malt-based nutrition drinks may be an excellent alternative to other sports beverages that contain high amounts of table sugar.

Emphasis on natural ingredients and avoiding added sugars is driving the anti-artificial and functional ingredients movement among consumers who seek healthier alternatives in food and drink. In fact, the majority of consumers aged 18-54 feel that nutrition and performance drinks contain too many artificial ingredients, encouraging the trend toward more natural alternatives. In addition, a 2017 Nielsen survey reported that 39% of Americans are actively trying to eat a more plant-based diet. Given these stats, non-alcoholic beer, with malt extract, offers an attractive balance of performance benefits and naturalness.  A recent proliferation of nutrition and performance drinks – including non-alcoholic beers – have emerged to quench consumer thirst for functionality, clean label and healthy lifestyle choices.

Companies such as Malt Products Corporation provide all natural, non-GMO certified malt extracts that are used as a prominent ingredient in a variety of malt-based beverages, as well as leading bakery, confectionary, snack food, and cereal manufacturers nationwide.

According to a 2017 Mintel report, nearly a third of consumers have increased their consumption of nutrition or performance beverages. At the same time, consumers are becoming increasingly turned off by ingredients they consider unnatural or frivolous, including added sugars and artificial sweeteners.  Consequently, a significant number of malt-based beverages, including non-alcoholic beer, are on the fast track to being the next big sports drink trend.

Peeyush Maheshwari, PhD, Food Science, is the Founder and Principal of Food 4 Thought, LLC, with more than 25 years of industry experience.  He held senior positions at leading companies including General Mills, Pillsbury, and Proctor and Gamble, where he excelled in the areas of new product development, product improvement, multiple ingredient technologies, technical advancements, and strategic business development.  Peeyush’s expertise lies in a variety of specialties such as functional ingredients, sweeteners/starches, baked goods, dairy, and meat, to mention a few.