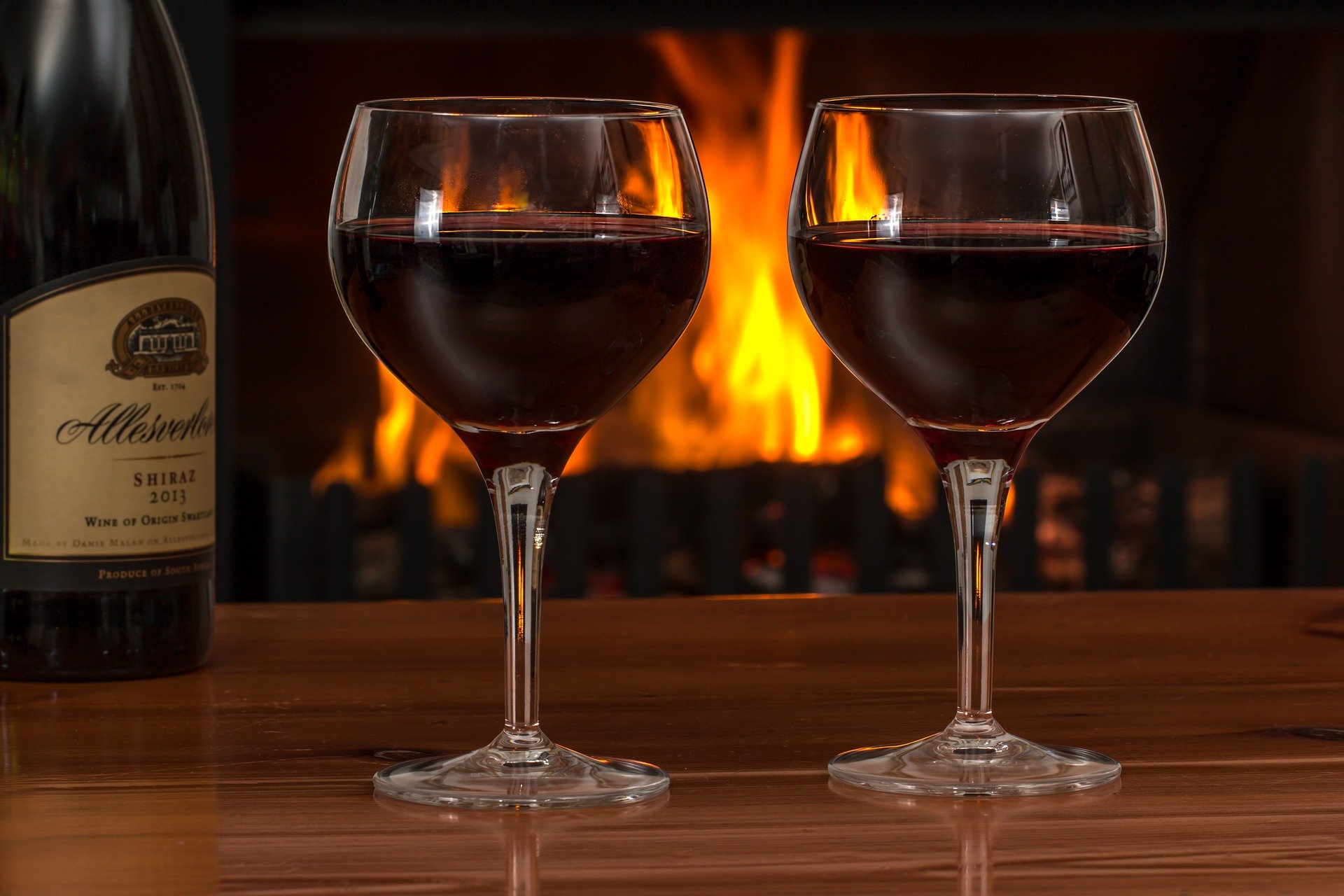 Unlike Whisky, Wine wears many hats in the beverage world. Some wines go with a meal, some wines are themselves a meal. There is more variety and value than ever before, making wine as accessible as it has ever been. Interestingly, the wine world still feels pretentious for most consumers, despite the disappearance of the most pretentious niche of wine drinkers. The image of the gentleman’s wine cellar seems like a long-ago memory, and the gentleman wine drinker is strikingly absent from today’s wine demographic. I feel that several rituals of the gentleman wine drinker from several generations ago are due to be revisited, especially given today’s wine market.

Form Your Own Opinions About Wine

Generations ago, there was one authority on wine quality, and it was only for one region: the 1855 Bordeaux classification. Now, there are accessible opinions on wine everywhere you look. If I have a tasting note from a wine critic in front of me while I am drinking that wine, how can I not be influenced by the professional tasting note? There is a dictator like authority from these figures, even though their purpose is merely to act as a guide. I’ve even met people who have convinced themselves that their palate is the exact same as a specific critic and are unable to form their own opinions on wine. Why not be confident in forming your own opinion? Have some balls and grab a wine without a 90 point sticker on it.

If you polled everyone in the supermaket who was buying wine with an animal on the label, and asked what they thought about drinking cola, my guess is you’d end up with some interesting results. While the focus on over-the-top sweet fruity wines is probably in decline, there is still a shocking amount of it out there, from the $5 Aussies to high end Spanish wines. There are two qualities of high quality wine that are often not even considered by wine drinkers – whether it has a pleasing smell, and whether it is refreshing. Wines don’t have to be light bodied to have those qualities, by the way.

If you really want to get pleasure from drinking wine, really there is no greater step than putting some bottles away and returning to them 5 or 10 years down the road. Doing so will automatically force you to return to the first two lost rituals: you will think philosophically about the wine, discuss it with a friend or two, and give it a really thorough smell and taste. And then you will form an opinion about it.