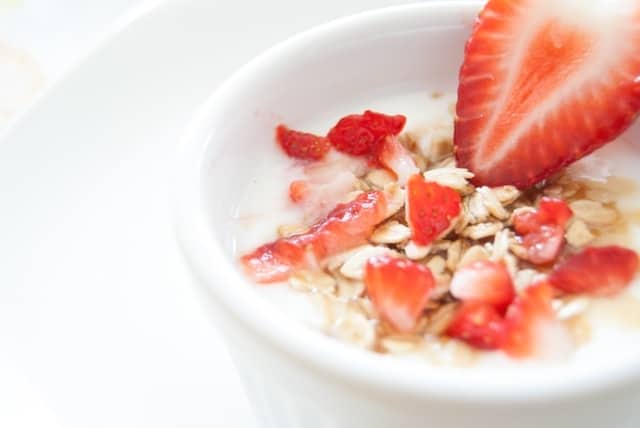 Do you enjoy a good cup of frozen yogurt from time to time? If so, you probably already know about the health benefits of eating this tasty treat. If not, you may want to add it to your diet. It is a great replacement for other unhealthy frozen desserts. Read on to get the lowdown on frozen yogurt nutrition facts.

Frozen yogurt is made from yogurt and milk solids instead of milk fat, which is one of the main ingredients in ice cream. This makes it a low-fat alternative to ice cream. It can be served by itself or with a number of toppings and flavorings, including fresh fruit and nuts. Popular fruits used to flavor it are peaches, bananas and various types of berries. Nuts that are commonly added include chopped peanuts, walnuts and almonds. Some people like to substitute honey for sugar when they make it themselves at home.

A quick glance at the ingredients of frozen yogurt show why it’s a healthy treat. Instead of dumping in a bunch of milk fat like the 15% that is found in ice cream, there is only 0.5% milk fat added to frozen yogurt. This is enough to add the proteins necessary to make it smooth and creamy but isn’t enough to up the fat content. Milk solids make up approximately 10% of the total contents, the addition of which adds a significant amount of protein to frozen yogurt. Emulsifiers and stabilizers are also added to the brands that are sold pre-packaged at the store. 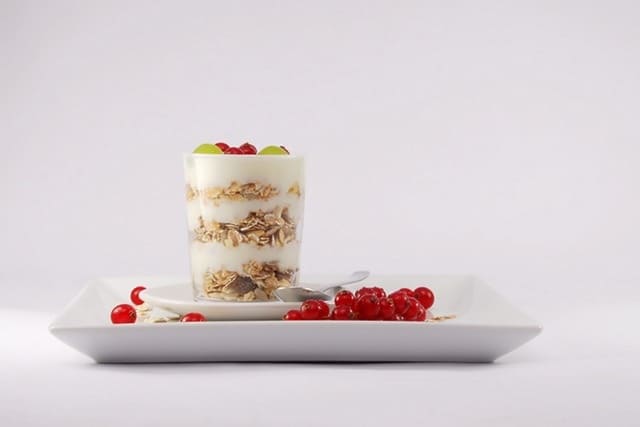 One area where the frozen yogurt nutrition facts don’t favor frozen yogurt over ice cream is when it comes to sugar content. White sugar is typically used to eliminate the tangy taste of yogurt, and it comprises approximately 15% of the total content base. This is about the same as ice cream, so those who are sensitive to sugar should consult their doctor before adding it to their diet. If you’re already eating ice cream, switching over won’t give you any additional sugar.

Yogurt contains cultures that go dormant when frozen. The healthy bacteria cultures go dormant when they are flash frozen, and they come back to life as they warm up after you eat them. They help with digestion in general and are especially good at breaking down lactose. This makes frozen yogurt one of the few milk products that can be eaten by those who are lactose intolerant. Some people who can’t handle other products made from milk can handle this tasty treat with no negative effects.

Calories In Frozen Yogurt is about 225 calories and 25-50 grams of carbohydrates in a small soft serve cone. There are less than 4 grams of fat in a medium cone, and the fat can be completely eliminated if you make the frozen yogurt from skimmed milk. Frozen yogurt is also a good source of calcium and proteins, as it provides upwards of 20% of the daily value. There are a number of other vitamins and minerals in frozen yogurt, making it a healthy choice when it comes time for dessert.

Exercising for Seniors – Here Are a Few Effective Options