Home Food & Wine Craft beers to get your girlfriend into beer 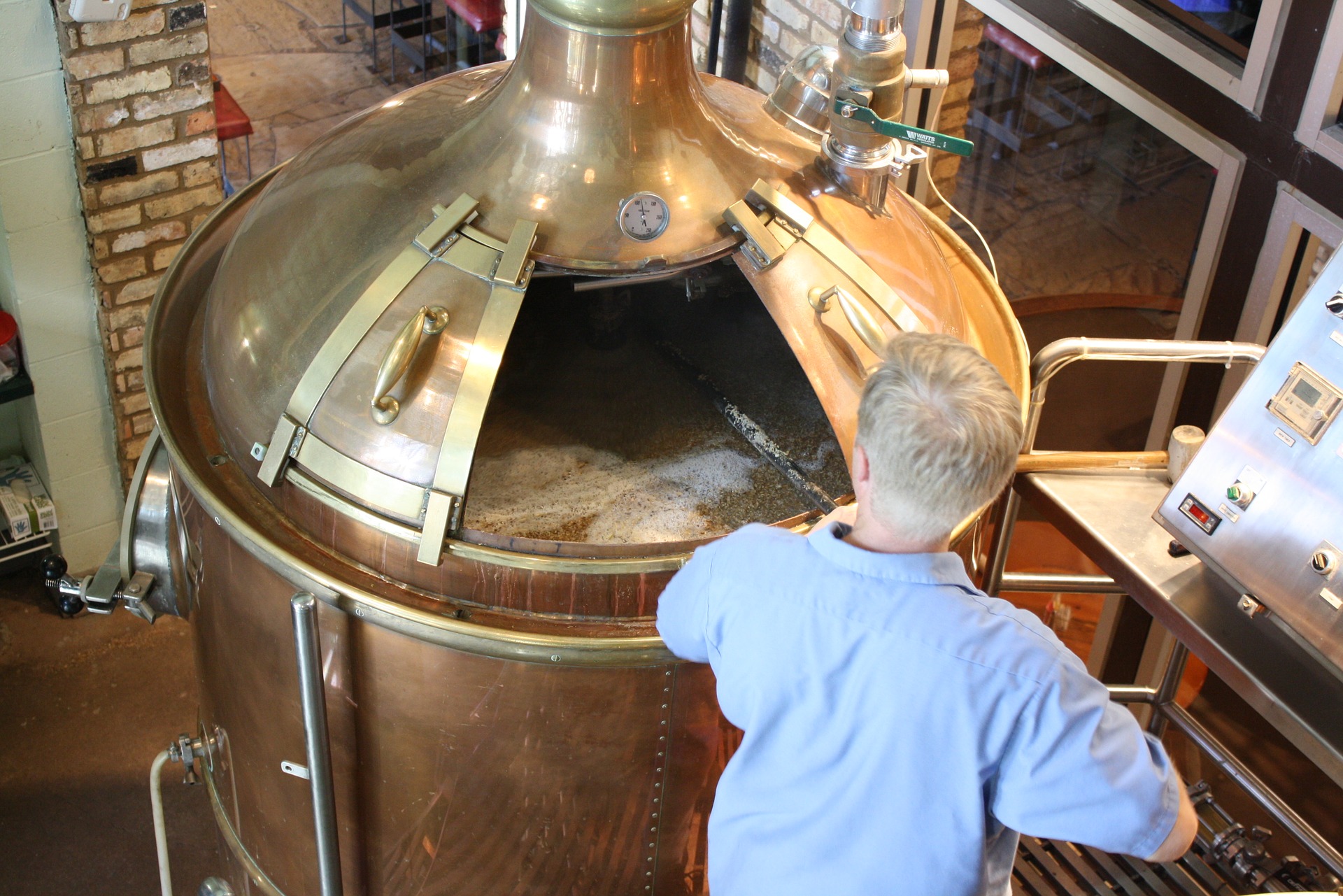 Craft beers to get your girlfriend into beer

The modern craft beer market has been growing over the past 30 years as more consumers get invested in exploring new styles and quality beers over traditional lagers. Beer drinkers are increasingly interested in the premiumization of beers, with indications showing that people are drinking less but drinking better.

But with craft beers taking up a larger portion of the market, breweries are still finding it difficult to shake the image of a beer drinker as a middle-aged man. By maintaining this image, breweries are limiting the scope of their audience, which is a harmful practice for small businesses like craft breweries. Only 6% of women surveyed by the Society of Independent Brewers (SIBA) said they drink beer more than once a week, compared to 28% of men.

Just like wine, whiskey, and gin, the world of craft beer is full of exciting innovations and rich, diverse flavors for everyone to explore and enjoy. If you have a woman in your life who has always been hesitant to try beer, we at Clearwater Hampers have put together a list of classic craft beer types to help you find the perfect pint for her.

Many believe that this image puts pressure on women to avoid drinking beer even though beer was the first choice drink of the majority of women in a US poll. This shows that there is undoubtedly an appetite for beer among women and that the stereotype of the beer drinker is actually affecting sales. However, there are many dedicated to fighting this stereotype. According to SIBA, 1 in 4 employees at their registered breweries is female.

Groups like the Pink Boots Society have been created to ‘assist, inspire and encourage women beer professionals through education,’ and in some places, beer festivals entirely dedicated to celebrating women brewers are taking place. The women of craft beer are showing up and showing out for their sex; now it’s time for women consumers to get on the bandwagon and start enjoying the rich diversity of craft beers.

For anybody who enthuses about beer and wishes they could share it with their significant other, we’ve put together a guide of some of the most common types of craft beer and their flavor profiles to encourage the women in your lives to try something new and smash the tired image of a typical craft beer lover.

Made wholly with malted barley, this beer is dark and rich. Some common tasting notes include chocolate, coffee, and dark berries. Similar to Stout or Dark Mild, Porters are very rich but usually have less roasted flavors.

One of the most popular examples of a Dry Stout is Guinness, showing that Stouts are usually very dark and very rich. Stouts use unmalted roasted barley, giving the final product caramel or chocolate flavors. Stouts also often have more burnt or toasted notes thanks to the roasting of the barley.

A classic British beer, Bitters feature a combination of aromatic and bitter hop flavors balanced with heavier malt flavors. These beers are usually lighter in color, ranging from gold to dark amber.

Different from an India Pale Ale, this type of beer is popular in the US and uses pale malts with an equal balance of fruity hop and grainy malt flavors. Like their name, Pale Ales are a pale straw color and are a lighter drink than those that use heavily roasted malts.

India Pale Ales are hop-laden, making them more bitter and filled with fruity or floral flavors. They also usually have a higher alcohol by volume (ABV) level than other craft beers. IPAs come in a wide range of variations, so exploring the different types is highly recommended.

Originating on either side of the US, these IPAs are also far from each other in terms of taste. West Coast IPAs are dank, resinous and piney, meaning their leading flavor characteristics are grassy and more medicinal. East Coast IPAs are juicier with much less bitterness and may make for a better entry-level craft beer.

The original recipe for an IPA, beers made with British hops are much less bitter and instead focus on aromatic flavor characteristics. Many British IPAs are also much smoother and pair well with spicy foods.

These beers are brewed with New Zealand hops, lending more fruity notes such as mango and peach. A fairly new category of beers, the style guidelines are still being written. However, NZIPAs are usually less bitter, giving them a more balanced flavor. They are also mainly focused on celebrating the New Zealand hops, so have more neutral malts.

Session IPAs have a lower ABV and are British in origin. These beers focus on flavor while keeping the alcohol level down so you can enjoy more without getting too drunk. Sessions typically feature a balance of malt flavors with aromatic hops like traditional IPAs.

A light beer in both flavor and color, Pilsners are close to lager but are maltier with more hop character and bitterness. Pilsners are made using Saaz hops, which bring subtle and complex flavors to the beer, including cinnamon and citrus. These beers are close to typical lagers you’ll get on tap with a bit more character.

This farmhouse beer variation is light and refreshing. They go great with seafood thanks to their lightness and fruity characteristics. Saisons sometimes have spicy, tangy hints which vary greatly from brewer to brewer.

A hazier beer style, Wheat Beer, is often thicker than pure barley beers as less of the protein is broken down during fermentation. One of the most common types of Wheat Beer, the Hefeweizen is characterized by banana and clove tasting notes and is an ideal summer beer.

Eisbock styles are complicated to make and are a form of fortified beer. The process includes freezing the beer after brewing then removing the ice to leave concentrated beer. Because of this, Eisbocks are much thicker and syrupy with low carbonation compared to most other beers. Some typical flavors include toast, caramel, and chocolate, as well as dark berries.

For the ultimate introduction to craft beers, choose brews made by women to show the girl in your life that beer is definitely for her too. Check out a couple of the breweries on this list led by women to really enjoy the contributions women provide to the noble art of brewing in 2019.

As the consumption of craft beer continues to rise, it only makes sense for more women to enjoy the massive variety and exploratory delights of the current craft beer boom. Craft beers are invigoratingly diverse, so those drinking it should be too.

This article was written by Damon Culbert from Hamper.com; luxury hamper providers worldwide.