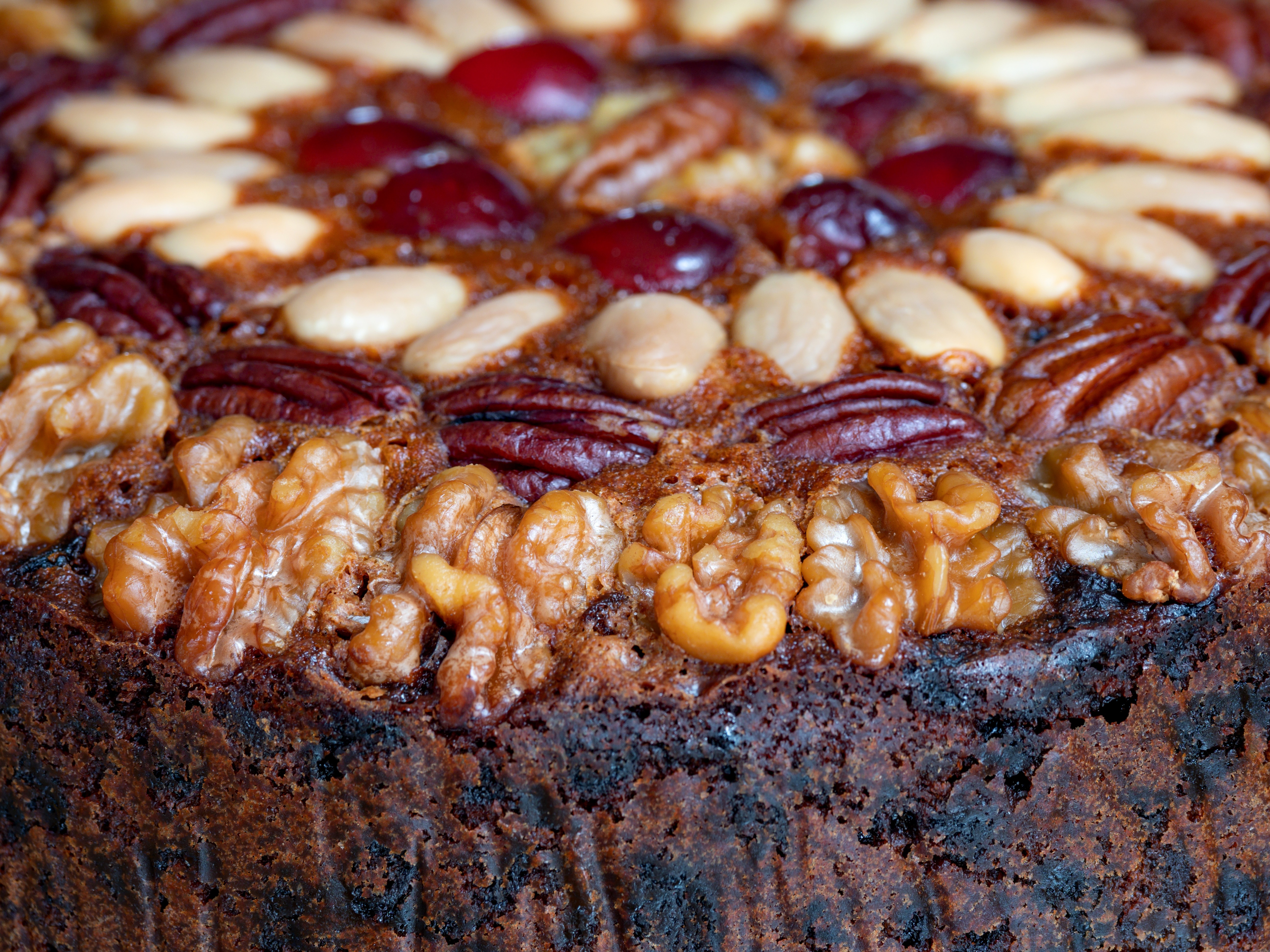 As much as we love to label Fruit Cake as the red-headed stepchild of Christmas, when it’s done right it can harken us back to an era of simpler holiday traditions, when spices themselves were a luxury. It is a dessert that reminds us more of shared family times than of overbearing gluttony. Despite being a dessert, it is in truth a simple peasant food that is far from luxury and decadence. Obviously there is plenty of bad fruit cake out there. But in some way shape or form it will always be a part of Christmas.

Christmas pudding may be a mystery to many; despite being referenced in many a traditional tale I would bet that many people have never eaten it.  Christmas pudding is a variation of the fruit cake, it probably has many incarnations all across the world in many different cultures. It reached it’s height in England during the 17 and 1800’s, which explains why it has found its way to North America. The basic idea is a bread of fat, vegetables, nuts, and spices that is cooked by boiling in jars or in a traditional cloth. Then it is aged, which adds complexity and soft textures to the finished product. I’ve had Christmas puddings that were up to 5 years old and it is remarkable how they continue to develop in flavour over the years, not unlike the aging process in wine. My own grandmother has graciously coughed up her own recipe that has probably existed in our family for several hundred years.

Start by grinding your spices and mixing them with the flour. Then in a separate container blend the fat and sugar to form a paste. Then combine both owls with all other ingredients and mix well without overworking the grated vegetables(they will get mushy eventually).  Fill your canning jars 2/3 full with the mixture and put the lids on without tightening them fully. You want some gas to escape while they cook. Then gently boil the jars for 3 hours. You can see in the picture that I put rubber bands around and under the jars to prevent cracking over the 3 hours of cooking. You can serve the pudding as soon as it cools, or keep it indefinitely. I recommend serving with Rutherglen Muscat and ice cream.