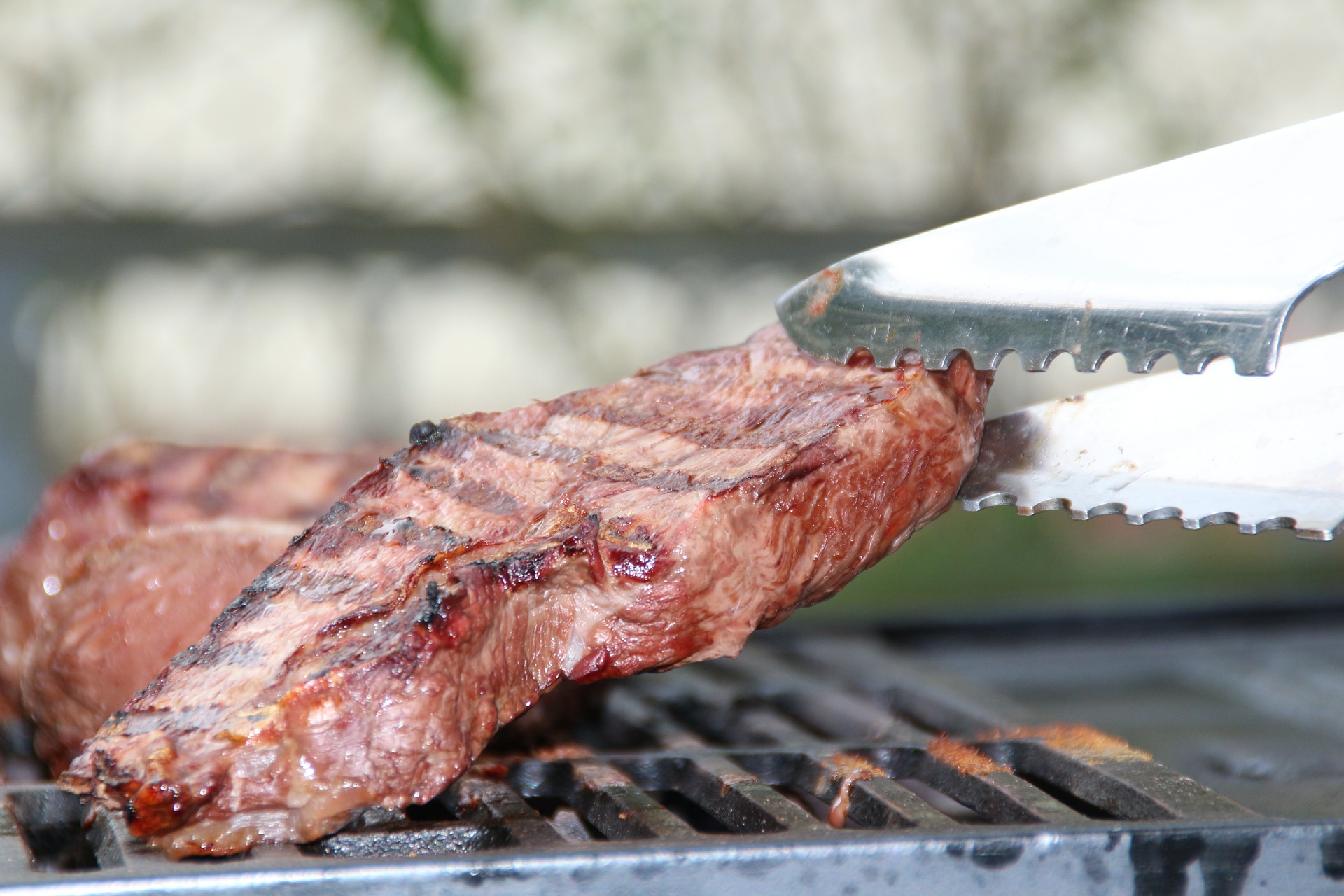 It is a warm spring evening and you are barefoot on a freshly cut lawn. In front of you is dinner: a beautifully cooked steak, so juicy that it is running right into your potatoes. The spices and smoke from the BBQ tease your tastebuds in an almost carnal fashion. You pick up your knife, and it slides through the steak with ease, showing the bright pink within. This description may seem borderline inappropriate, but this is the type of experience we expect from our steak dinners, if only because of the costs involved. Would you spend $500 on a BBQ just to cook burgers? Too often, the next scene of this story is a frustratingly long chew, the ultimate letdown. A few little tricks, combined with some experience, can vastly improve your ability at choosing and cooking the perfect steak.

The first question should be what type of steak do you want to eat? We are all aware of the steak lore: the illustrious T-Bone, the good value Sirloin, the tender Tenderloin. It’s almost like choosing what brand of car you prefer, based more on style and image preferences than  actual test drives. But what are the real differences we can expect from the most common cuts of beef?

In the coming weeks we will examine the aging, marbling, marinating and cooking of a perfect steak.