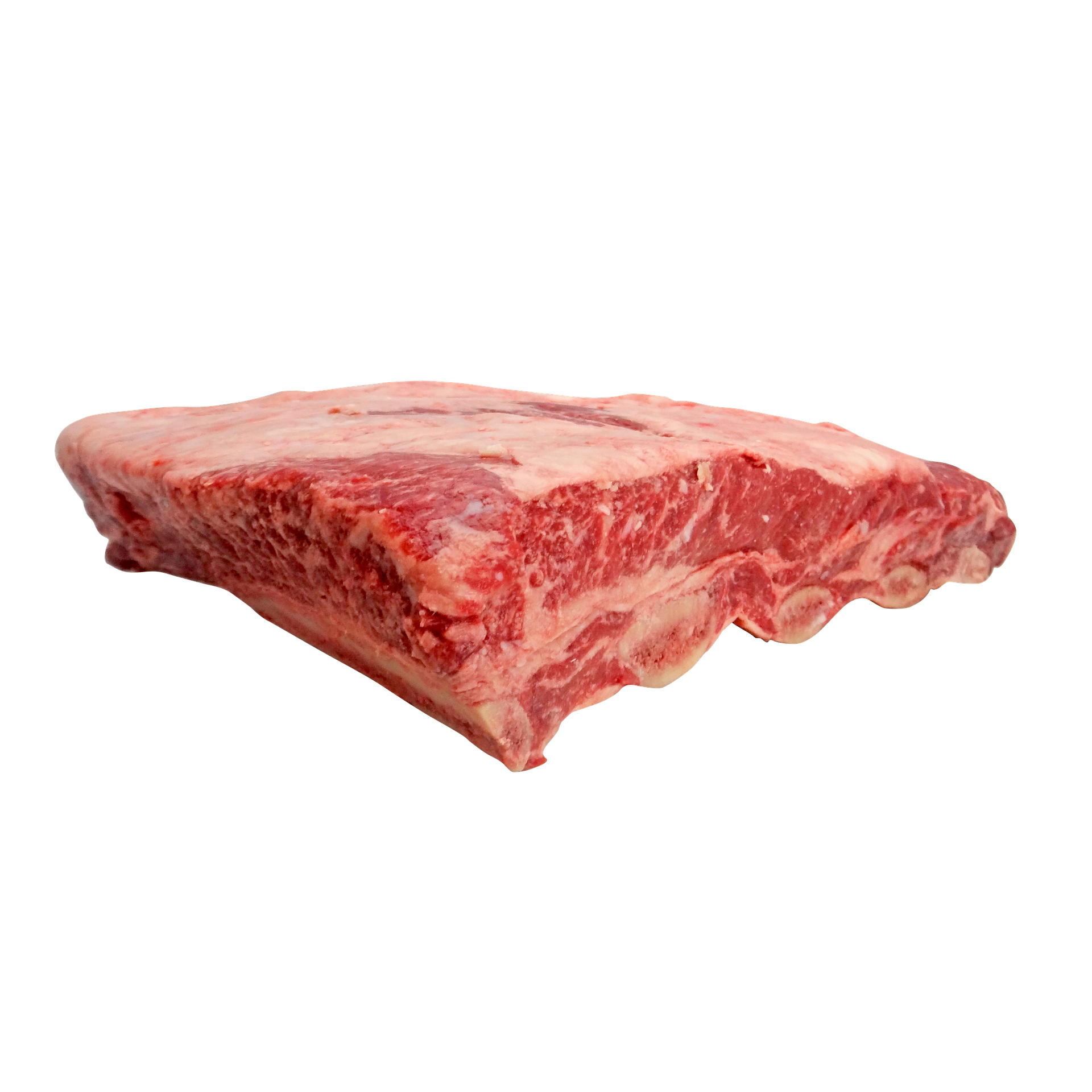 Every man should have a few braising recipes in his back pocket. It’s one of those cooking methods that is absolutely perfect for any day when you are sure it is colder than the day before. Granted, you may be going through an Indian summer right now, but the fact remains that some of the lesser cuts of meat, like short ribs, are dirt cheap. And they’re perfect for braising. Braising is not just useful for cooking peasant meat cuts, however. Braised meat packs a huge amount of rich flavour for a relatively low amount of effort and technique. The sauces that develop can even be used to enhance the dinner, or put aside and used for another dish. Basically, the technique involves slow cooking the meat in a covered pot, in the oven at low heat, over several hours. The smells circulating in your home during this process will make you look like a genius.

Start with your local meat department, where you will want to look for chunky, meaty short ribs. Count on about 2 per person (about 1/2 pound).

– Short ribs, around 1/2 pound per person

– Jar of tomato sauce, or Broth

Start by marinating the ribs a few minutes in salt and pepper. Brown all sides of the short ribs in a pan, which should take around 3 minutes on high heat. Transfer the ribs to a lidded pot with either tomato sauce or broth. The sauce you add here will depend on what type of gravy you want to end up with at the end. Top up the sauce with a cup of red wine or beer. If using tomato sauce, I like to take my onion and garlic at this point and puree it in the blender with worchestershire and olive oil, then add the puree into the pan as well. The puree keeps the sauce smooth and thick. If using broth, you may want to use whole garlic, onion, carrots and maybe some whole herbs that can be strained out later to make gravy.

Turn the oven on to 325, and cook for 3 hours, or until desired tenderness. Eventually the meat will start to separate from the bones, that’s when you know you’re close. Remove meat from sauce, then use sauce either to make gravy, or drizzle some on top of mashed potatos or spanish rice. If you used tomato the sauce can be set aside and used as a base to slow cook some lean meatballs. The sky is the limit, enjoy your tender braised short ribs.