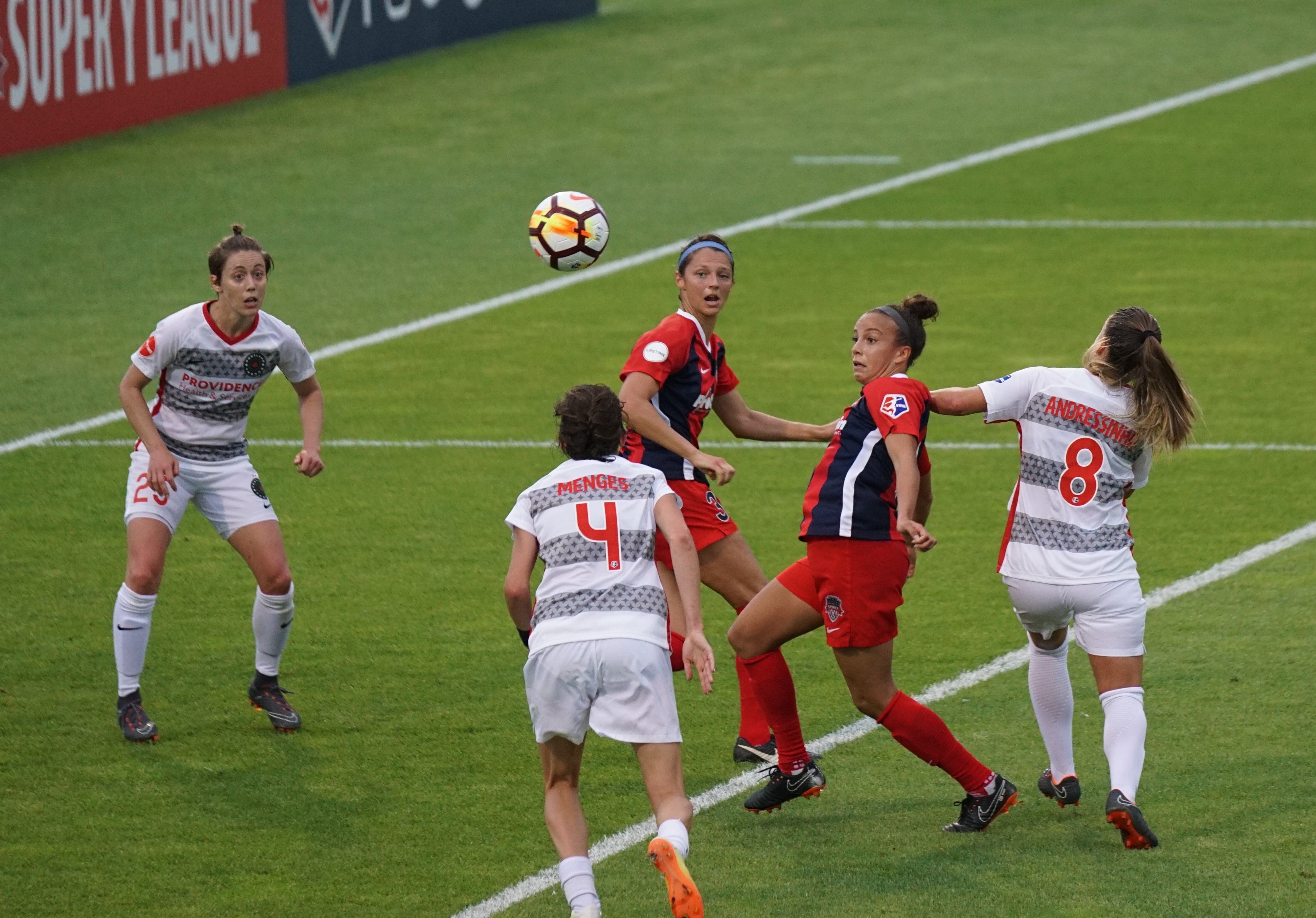 2018 is already proving to be a hugely successful year for sports. With Gold Medals, world records and sell out events worldwide across a variety of games and events. This article put together on behalf of Discount Supplements UK takes a look at some of the greatest Females across the sports world, and some of the most incredible athletes the world has ever seen.

One of the most impressive athletes in the world, Paula Radcliffe is a long distance runner, Olympic athlete and holds the women’s marathon world record, an achievement unbroken since 2002. In her debut Marathon, she won the London Marathon, with the second quickest time in the world Her time was the second quickest in women’s marathon history behind the world record of 2:18:47 set by Catherine Ndereba, of Kenya, in Chicago.

It’s rare to see athletes compete (and succeed) across different sports at an elite level, but Aussie athlete Tia-Clare managed to take gold in the 2017 CrossFit Games, and then less than a year later won Weightlifting Gold in the 2018 Commonwealth Games. Having placed second place in both the 2015 & 2016 Games, as well as missing her lift in the 2016 Olympics, she went into the 2017 Reebok CrossFit Games with something to prove.

During her peak, Ronda Rousey was without a doubt the most dominant athlete in her industry, and a total ground breaker for female athletes across the world. Beginning her sports career as a budding martial artist, she eventually found success as an Olympic Gold Medal winner in Judo. After debuting in Mixed Martial Arts as an amateur in 2010, she defeated her opponent by submission due with an arm bar in just23 seconds. She rapidly moved up the ranks in the Tuff Enuff and then Strike Force Promotions, eventually making her way to the UFC, where she paved the way for an entire industry of female fighters, after she scored an unbeaten streak of 12 wins, before her dramatic loss to Holly Holm in 2015. She eventually retired from the UFC and moved into the world of WWE, as well as a few high profile roles in Hollywood movies such as Furious 7, the Expendables 3 and Entourage.

Without a doubt one of, if not the most recognizable athlete in the world of tennis, Serena Williams, along with her sister Venus have made a huge impact on the world of tennis with Venus winning 49 singles titles over the course of her career and Serena winning 72. Add that to the 22 titles they’ve won playing doubles, 14 of those being Grand Slam titles and 3 being Olympic gold medals, and you realise they’re a force like no other. In the 2017 Forbes highest paid tennis stars list, both sisters featured in the top ten, with Venus coming in in 10th place and Serena landing in 6th place, earning a cool $10.5 and $27 million respectively.

Having won an astonishing 12 Gold medals in her 20 year career representing her home nation of Kenya, long distance runner Vivian Cheruiyot can also add Olympic and Commonwealth Gold to her resume as one of the best long distance runners the world has seen. In 2018, she added another massive achievement to her already long list by winning the London Marathon in 2 hours, 18 minutes and 31 seconds, less than 3 minutes behind Paula Radcliffe’s world record, climbing up from fourth place finish the previous year.

Did we get these right? Who would you have included? Share it with your friends and let us know what they make of the list.

Post-Workout Rest: a Soft or a Firm Mattress? Which One Is Better for Muscle Recovery?

Importance of Gym Mirror in Fitness Centers for Better Functionality