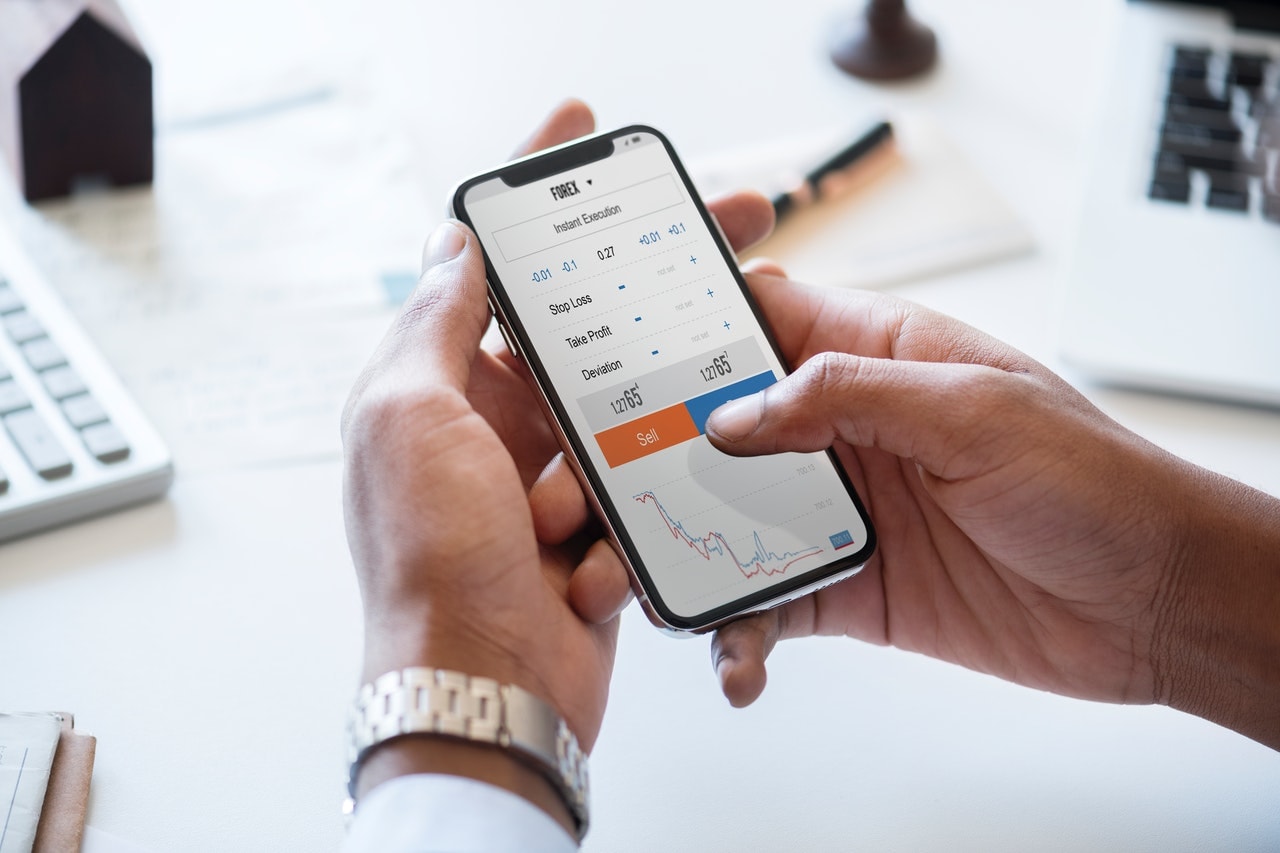 On the face of it, saving up is the safest thing that a person can do with their money. Putting it in the bank and leaving it there seems like the failsafe thing to do, especially when compared to the riskier alternatives that come under the umbrella of investment. However, all too often, this comes back to bite people who make a decision like this. In reality, saving up is not always the best strategy for a person who is looking to quickly grow the value of their investments.

The power of inflation

For those who are just starting out in the investment world, inflation is usually the last thing on their mind. They are generally interested in two key concepts: security and growth. Security tends to be prioritized, and growth is treated as a desirable but less important side effect. As a result, cash savings accounts in which some tiny growth is offered and in which security appears to be prioritized are wise.

However, the reality of the situation is that in a capitalist system, there is no such thing as a fully secure place to leave money. Even cash bank accounts can be risky – and that’s because of inflation. When inflation rises, so do prices – meaning that your cash can buy you less than it did before. Here’s an example: if you place $10,000 in a bank account one year and then neither add to it nor take anything out of it, low interest rates might mean that the following year, you’ll end up with $10,050 – a rise of 0.5%.

On the face of it, this is a rise – however small – but if inflation has risen by 1%, you’d need to have $10,100 in your account in order to be able to get the same amount of value from it. The amount of money may have risen, then, but the value of that money might have fallen. Now imagine that the amount of money in this pot is in fact much larger – a pension pot, perhaps, worth around $300,000 or more. And imagine that inflation rises at some stage, to 2% or 3%. This could have a very significant effect on the real value of your money – and one that you mustn’t ignore.

Another thing that many people fail to realize about risk is that it is not actually an uncontrollable juggernaut that can ride roughshod over your investment goals without even trying. It’s actually in some ways a useful tool, and one that is more in your control than you might think. The first way to control risk is to diversify. Diversification essentially means not concentrating all of your investment eggs in one basket: instead of doing that, it is better to spread your assets across several different asset classes. You may want to keep a small proportion of your savings in cash for easy access, for example, while also putting some into other areas such as property, stocks and shares, and more. That way, if the value of one of the asset classes dips, you’ll only have lost a chunk of your money rather than all of it.

The other way to defend against risk-related problems is to let time work its magic. For established asset classes such as property, dips tend to be short or medium term. It is very rare to see an asset such as a property go down in value for the long term, and it tends to be that case with tracker funds too. Over time, most markets will recover – so if you are able to leave your investment in place for longer, then that could save you lots of problems. Often, providers – including Goldstone Financial Group – can give advice that helps you go back over previous prices to gain performance insight. While past performance is no guarantee of future performance, it’s certainly important to keep in mind.

Finally, it’s also important to remember that savings and investments are not mutually exclusive. There are plenty of investment vehicles that can defend you against inflation while also providing you with the opportunity to add in cash on a regular basis, perhaps as you receive it from each paycheck. From Roth IRAs to 401(k) plans, there are many investment products out there on the market that can help.

Investing is not necessarily as scary as it seems. In fact, it can sometimes be the better option when compared to options such as saving up cash, which can leave you vulnerable to the vicissitudes of inflation. Instead, choosing a controlled risk option can help you to make the most of your money without remaining too fearful.

Explore the Best Short Term Stocks to Bolster Your Portfolio

The Benefits of Taking out a Payday Loan