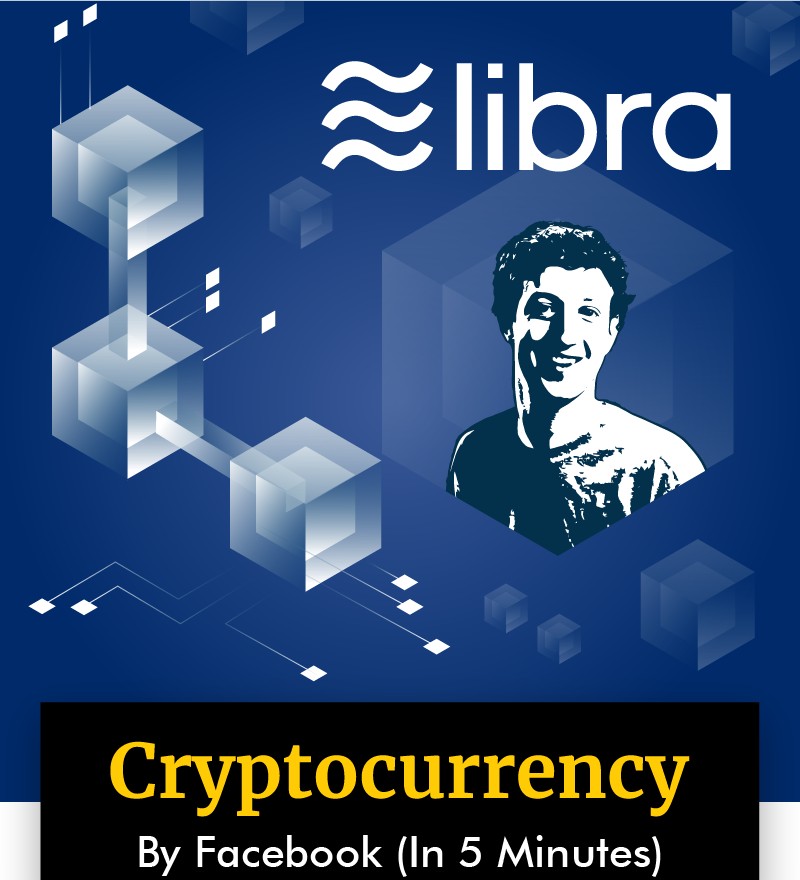 Digital transactions have made the world look smaller than ever before. It has made life so trilling that we can send money to others as simple as we send messages. There are many crypto coins available in the capitalistic market. Among them, a new virtual currency came into existence, its Facebook libra.

Libra a new global coin introduced by the Facebook team with a planned launch in 2020. It is a simple payment method that will hopefully be used by millions of people across the world. It has made life easier as it can be accessed from anywhere around the world without government intervention.

Libra is powered by blockchain technology, which is called the libra blockchain. It is an open-source, decentralized network, the programmable database which is designed in such a way that it gains the ability to serve the financial infrastructure and also acts as a medium of exchange for billions of people across the world.

Libra is programmed and developed by Move, a safe and flexible programming language. It is a bytecode language that is used in processing custom transactions and smart transactions. Libra blockchain and Move programmable language will be a perfect combination for libra survival.

According to studies, Libra, a digital coin, will be just as popular just as Bitcoin world wide. For details about Libra, a new virtual currency, have a look at the following infographic, which was developed by the winbtc.net team.

Should your Run a Background Check Before getting Married?

What Is Stock Broker Fraud?