Home Travel Is Hamburg Ready for the 2024 Summer Olympics? 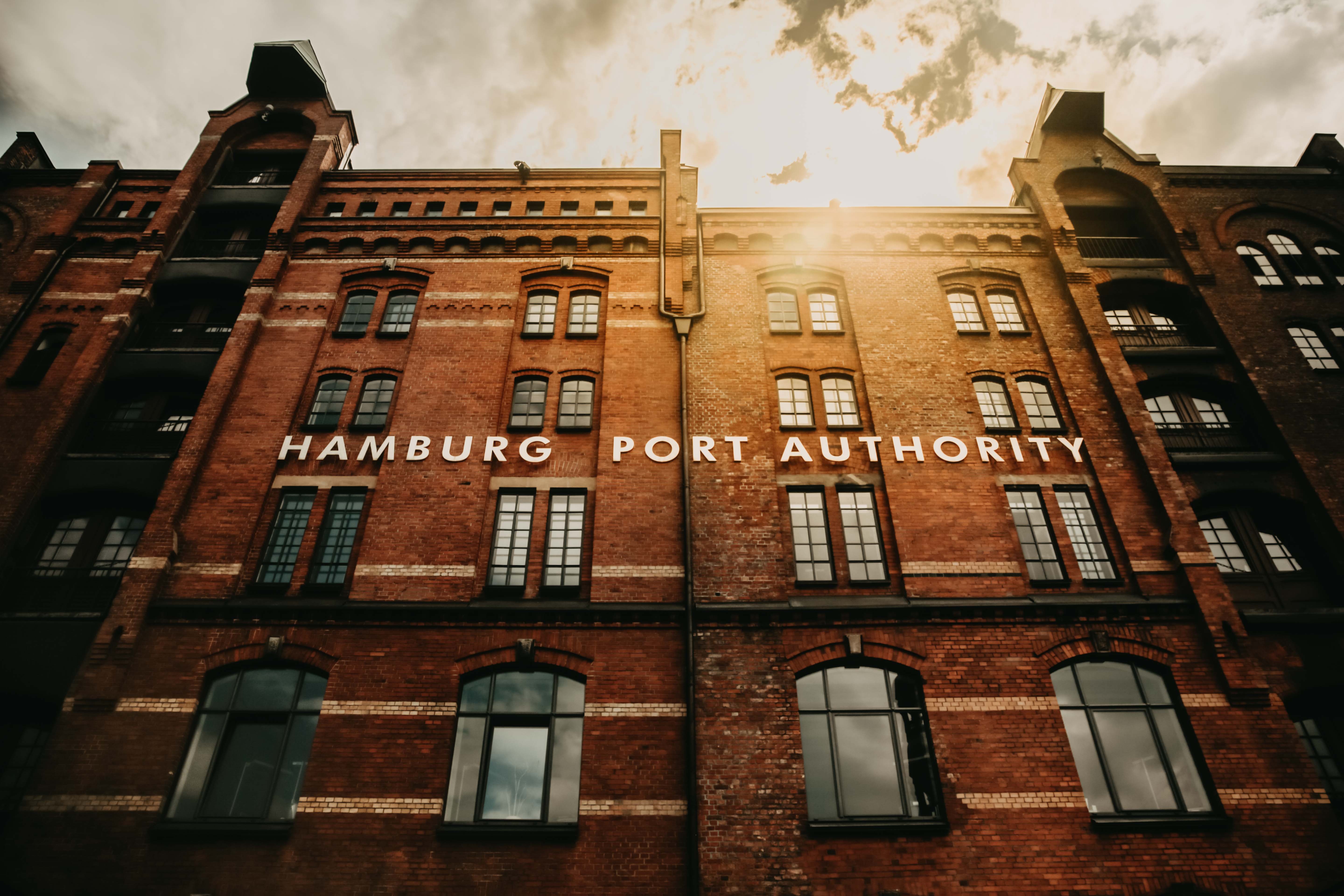 Hamburgians are deciding whether hosting the 2024 Summer Olympics in Hamburg, Germany should happen. Is a second-tier city like Hamburg ready? Is Hamburg the correct choice when it could be held in iconic cities like Paris, Rome, or even Boston? If the Berlin citizens don’t want it, why does Hamburg?

Paris, Rome, Boston, and Hamburg are the final four candidates at this stage of the bidding process. We won’t know the location until the 130th IOC Session in Lima, Peru in 2017. However, as of April, 2015, a clear majority of Hamburgians want to host the Games of the XXXIII Olympiad according to surveys taken by its residents.

Will Hosting The 2024 Summer Olympics Turn Hamburg into an Iconic International City?

Berlin and Munich already overshadow Hamburg from cultural icons to cuisine. Both of these cities continue trending upward with Munich’s Octoberfest and representation of Bavarian culture while Berlin is a city full of history and art. These two cities are well-known amongst international travelers for good a reason while Hamburg has somehow been left behind.

Will the media attention from hosting the 2024 Summer Olympics change this at all?

I have visited Hamburg, Rome, Paris, and Boston over my lifespan. Hamburg is an appropriate choice for the 2024 Olympics–especially ten years from now as the city’s many projects reach their full potential. Whether it’s the best choice is still a matter of personal preference.

Iconic Sites: how do they compare?

The Elbphilharmonie is Hamburg’s new concert hall that is intended to rival Sydney’s Opera House when it opens in 2017, according to lElbphilharmonie,

“Right on the waterfront of the river Elbe, on the western tip of the Hafen-City, Hamburg is building a new concert hall – the Elbphilharmonie. The glass structure is built upon the massive red brick construction of the former warehouse known as the Kaispeicher A and rises up to a height of 110 metres.”

A second major icon is Speicherstadt, the biggest warehouse district in the world with a style of its own. According to Travel Blogger Michael Turtle,

“The Speicherstadt is a collection of brick warehouses adjacent to the main port area of the time. It’s not just any old bunch of buildings, though – it’s the largest warehouse complex in the world. Stretching for at least 1.5 kilometres, it is connected by canals which lap against the foundations of the large buildings on either side.”

Can you think of an easier city to reach from around the world? Hamburg is just a few hours by train, bus, and

Hamburg is just a few hours by train, bus, and by car from Frankfurt, the world’s 11th busiest airport in 2014 with 59,566,132 total passengers according to Airports Council International. You will be hard pressed to find an excuse not to find a way to reach Hamburg. Or join the nearly 600,000 cruise passengers from 2014 that visited Hamburg if you want to arrive in style. There’s a reason Hamburg has more combined bridges than Amsterdam and Venice combined all considering.

Culture: what does the city have to offer?

St. Pauli and The Reeperbahn

These are Hamburg’s fun and quirky neighborhoods akin to a decked out Brooklyn full of hipsters, tourists, students, prostitutes, and more. You can trace the Beatles rise to fame, plenty of unusual cafes, sailor bars, a red light district, funky graffiti, tattoo shops, arguably the world’s most famous gas station, and a healthy dose of gentrification. The writers from The Crowded Planet explain it’s history in more detail on their tour by foot.

You can call this Hamburg’s ritzy area with pleasantly manicured streets along the water to go shopping for Gucci or Apple merchandise. It’s friendly with upscale eateries, cafes, banks, art galleries, and a mix of people with differing personalities that illustrate why Hamburg is known as Germany’s most affluent city.

This area on the Elbe River is Europe’s most ambitious and largest redevelopment scheme that has taken advantage of the old port’s warehouses and replaced or converted them into contemporary architecture–apartments, offices, hotels, and stores.

Plenty of other reasons make Hamburg a top choice to visit and a likely destination for the 2024 Olympic Games.

The most innovative of all is Mutterland who use the concept “Made in Germany” to the extreme with a “country-kitchen vibe” and edible products sourced from over two-hundred family-run businesses and farmers.

As important as the opening of the Elbphilharmonie in 2017 or the likelihood of the Speicherstadt becoming a UNESCO World Heritage Site would help to boost the city’s image, they both pale in comparison to the international visibility that one single event can bring. The worldwide anticipation has already

The worldwide anticipation has already begun and will continue for at least a couple more years even if Hamburg is not chosen in 2017. However, if Hamburg is selected as the host of the 2024 Olympics, we can expect another four years of headlines surrounding Hamburg’s preparation for the Olympic games. Unlike the overwhelmingly negative attention China and Russia attracted, along with Brazil’s current state of readiness for the next Olympics, a second tier city in a country that has its act together both socially and economically would be a big win for Hamburg.

Hosting the Olympics is not without many drawbacks, according to New York Times writer Binyamin Appelbaum. The financial implications have already been covered ad-naseum, however, the impact of the Olympics on a city’s image is another story. Applebaum writes,

“And while Brazil may be eager to signal its economic might, the Games can also tarnish a host country’s reputation. The enduring image of the Munich Olympics is a man in a ski mask; decaying venues from the 2004 Olympics became a metaphor for Greece’s economic crisis. Sochi’s legacy was overshadowed by security concerns and warm weather — even before Russia ended hopes for a tourism boom by annexing Crimea. In a study of the impact of the 2000 Olympics in Sydney, Australian researchers interviewed people in four countries — Hong Kong, Malaysia, South Africa and the United States — one year before and after the Games. They found little change in perceptions, with one surprising wrinkle: South Africans had soured on Australia “because of the way in which the Aboriginal issue was highlighted and portrayed by the South African media,” which drew comparisons with that nation’s history of apartheid.”

What do you think? Would you prefer the 2024 Summer Olympics in Hamburg, Paris, Rome, or Boston?

This trip was hosted by Hamburg Tourism,The Social Travel Summit, and iambassador. All opinions are my own.