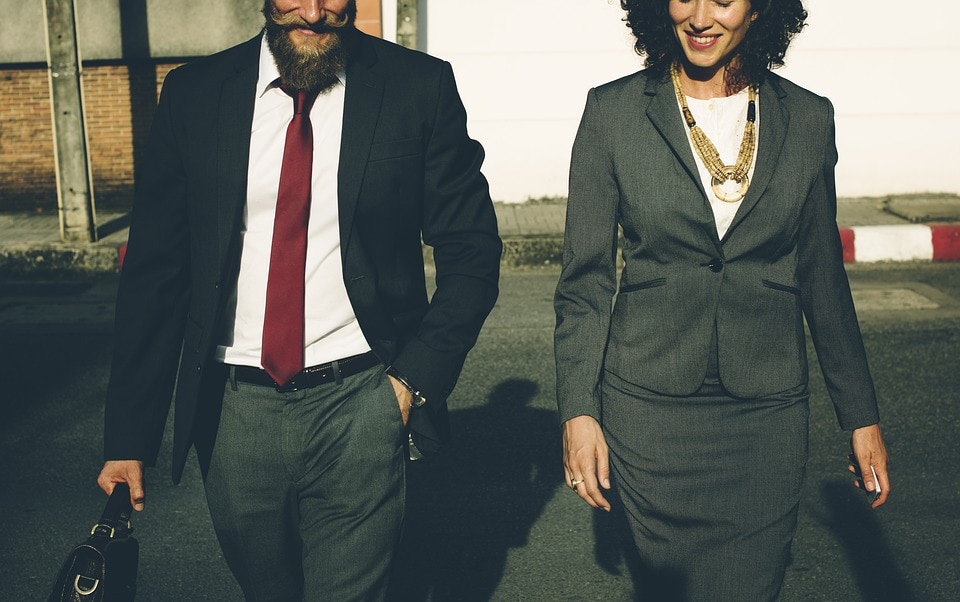 Trends in men’s hairstyles and men’s style generally change over time, but there is something that remains unchanged. This is a beard. At all times, men with facial hair were considered more attractive than without them, and this trend continues to this day. So there is a reason to create yourself a stylish beard, for example using a trimmer (here more about this https://www.bestadvisers.co.uk/beard-trimmer) and go to conquer women’s hearts. And we will tell you more reason why a beard is a must-have attribute of a modern and handsome man.

It’s All About Evolution

Charles Darwin said that the beard on the man’s face is akin to a peacock tail or deer horns. With these attributes, males compete with each other during the mating period.

And indeed, if male animals are deprived of these distinctive features, then they either lose to rivals, or females simply do not pay attention to them.

Place of Honor Among Other Signs of Sexuality

Girls consider the darker skin color of the face, its triangular shape, and less fat to be men’s sexual traits. And the right beard is able to adjust these particular characteristics. It can make the face darker while emphasizing its triangular shape.

Beard Is a Symbol of Maturity 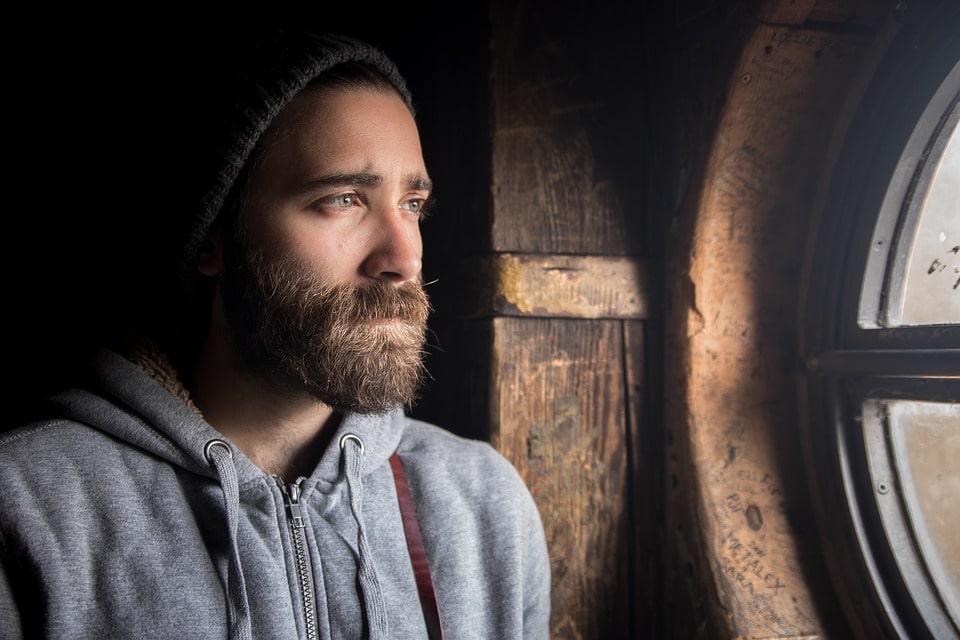 Men with a moderate, well-groomed beard seem to girls to be more mature, “brutal” and suitable for serious relationships, whereas men without facial hair are perceived by them as overly young, inexperienced and even less courageous. When meeting with a bearded man, the stereotype that the hair on the male face is a sign of solid age, and at the same time, reliability works in the female subconscious. Unconsciously, most women want to feel a mature and reliable person next to them, even if they themselves vehemently deny it.

The Man with the Beard Is a Great Father

Among the female community, there is a perception that there are no more empathetic and caring fathers than men who wear beards. This opinion has the same background as in the case of maturity: in the woman’s subconscious mind, the centuries-old knowledge that the hair on a man’s face is a sign of his sexual maturity, readiness to create a family and fatherhood works.

With all the love of beards, women simply cannot stand a mustache. Therefore, the love of a beard is a kind of desire for compromise, such as the fact that the beloved man decided to grow hair on his face, let it be a complete set. However, there is the research that men with mustache are able to earn more money so this is one more reason for girls to think about it.

Thus, the female perception of a male beard is rooted in the deep processes of evolution, in the inaccessible subconscious and returns to the times when men used a sharp stone instead of a trimmer. Fortunately, modern men with all the abundance of barber services do not need to resort to such drastic measures. But they need to be trendy and attractive in any case.