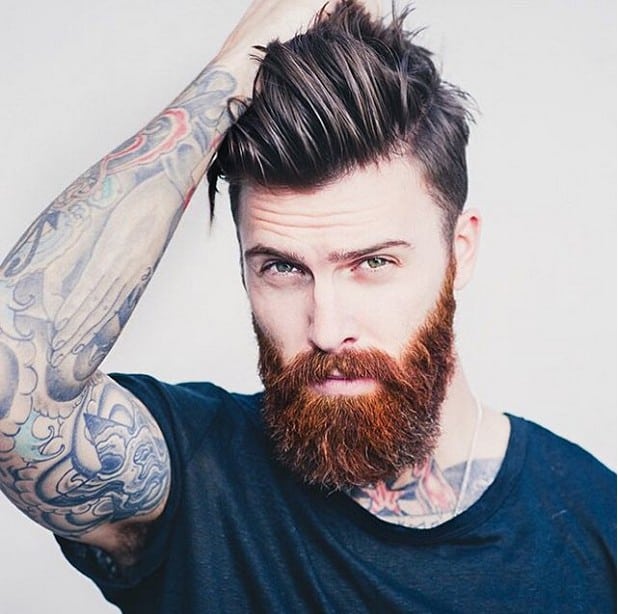 As far back as 2014, the BBC reported that the beard trend would lead to a sort of strange evolution.  The more beards there were, the less attractive they’d seem.  Clean shaven men would start to stand out more and gain a competitive edge.  They’d be the guys going against the grain during the era of Peak Beard—something that women would love.  The report seemed to imply that as clean shaven guys gained the upper hand, there’d be a shift in the other direction, and beards would start to disappear.  If 2016 was any indication, that couldn’t be further from the truth.

2014 seemed to be a popular year for predicting the death of the beard.  The Washington Post, Telegraph, Daily Mail and The Guardian all weighed in with the same hypothesis—that men were ready to move on to another trend.

Whenever something gets popular, there’s always a source rushing to be the first to sound the death knell.  But beard culture just won’t die.  In fact it seems to keep growing.

This isn’t the first time beards have caught on.  In the 19th century, beards were the new symbol of masculinity and power.  In the 1960s, they were a defining trait of the counterculture.  History always repeats itself.  Beards come and go with the times.  But since beards resurfaced in the 2010s, we seem to be at least four years away from it dying off.

This time around, there’s a full product assortment to go along with beards.  There’s beard oil, beard balm, beard combs, beard brushes and even beard shampoo.  In late 2016, beard jewelry started trending, and there was a UK pop up shop where bearded passersby could have their beards decorated with Christmas lights.  If anything, beards aren’t disappearing.  Retailers and creatives are racking their brains to keep them interesting. 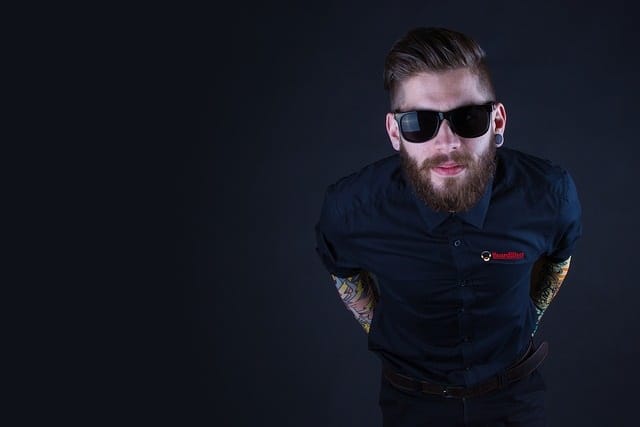 Men’s toiletries contributed $3.4 billion to the global men’s grooming market.  That’s a hefty slice of the pie that’s mainly driven by beard grooming product purchases.  It also represents a 4% increase over the previous year’s sales.  Men are buying these items more than ever before.  For a trend that so many want to predict the death of, it seems to be growing.

If anything, the types of beards are starting to change.  Maybe critics have prematurely called the end of peak beard because the full, bushy variety is dropping off.  However, just because the shape is changing doesn’t mean the trend is dying.  Now, men are embracing styles like the Van Dyke, a Renaissance-inspired beard that involves a connecting mustache and goatee, with all other facial hair shaved off.  Some guys wear their beards close and tight while others look more like Rip Van Winkle.

The Wall Street Journal predicts that men won’t completely ditch their beards anytime soon.  Instead, they’ll start experimenting with different styles.  They’ll play with stubble and mustaches to see what sticks—what looks best on their face and with their aesthetic.

Brands outside of the men’s grooming industry realize the ongoing appeal of beards.  In 2015, Huffington Post published a piece highlighting 150 brands that had used beards in their advertising.  These brands included Google, Coke, Doritos, Bud Light, Cadillac, Nexium, Pearly Whites and Whole Foods Market.  From groceries to pharmaceuticals, beards were used to sell everything.  Perhaps we’re now entering a period of peak advertising beard.

But of all the things beards advertise well, romance might be the one category where guys stand to reap the greatest benefits.  In a Psychology Today report, it was revealed that women found men with facial hair more attractive.  Two different studies from 2008 and 2013 were referenced in the piece.  In those studies, women were shown photos of different men—some with clean shaven faces, some with stubble and others with full beards.  They had to rate their level of attractiveness and probability for a relationship.  Men with beards and stubble were seen as more masculine and capable of being an active partner in a long-term union.  Clean shaven men were pegged as playboys that were only good for one-night stands.

So, basically, men with beards have the advantage in the dating world.  As noted above, one of these studies took place before the great beard boom of the 2010s.  That means beards are beneficial whether they’re on trend or not.  The more men learn about this, there’s no way they’ll go back to shaving every morning.  They’ll do what’s necessary to get the girl.

To answer the original question, is the beard trend over or still at peak beard, the answer is a resounding no.  The beard trend is not over.  It’s far from its death bed.  We might not even be at the peak yet.  With the growth of the men’s toiletry division and the romantic implications, men won’t be giving up these beards before at least 2020.

Vibrant Visage: Looking After Your Face

Skincare Mistakes Anyone Should Avoid Making