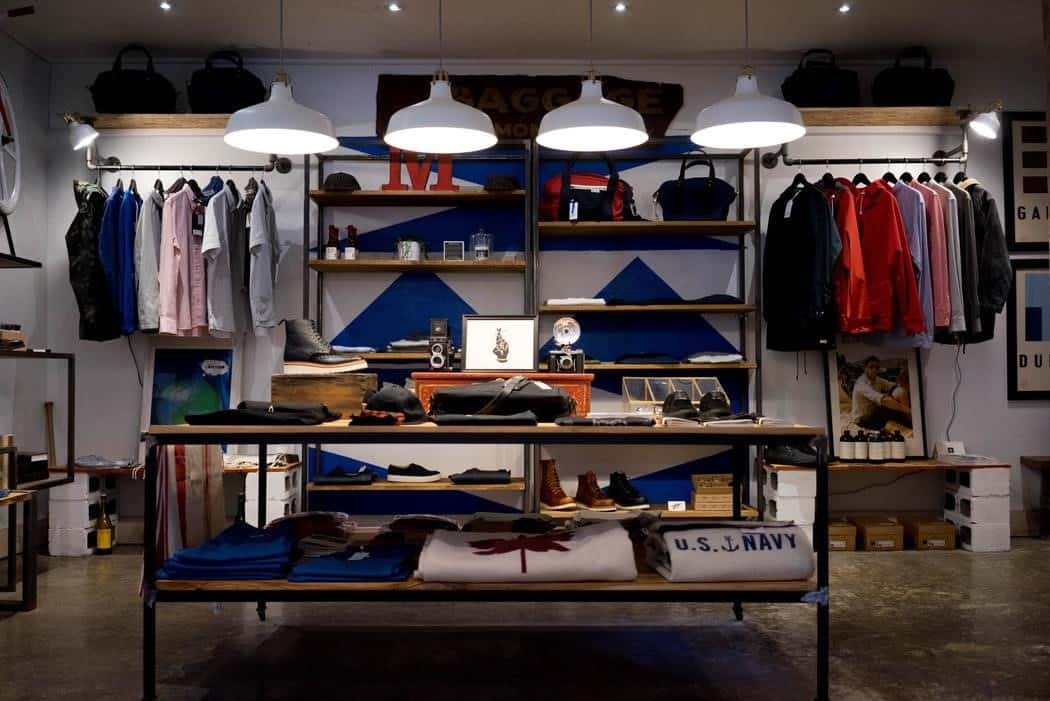 Like literature, music, and art, fashion evolves over the years and is influenced by the mind-set and events in a particular period. That’s only natural, since people are exposed to new things all the time and are likely to change their values and views.

The trends throughout all the decades will never go out of style entirely, though. There will always be someone who’ll like a bit of time travel with their clothing choices, after all. You can help indulge these experimental types when you sell your old clothes online. These people may even reinvent classic looks and give them interesting twists.

Meanwhile, take a look at the journey of men’s fashion from the twenties to the aughties.

The opulent Roaring Twenties were all about a dapper look. Men wore patent leather shoes and double-breasted suit jackets made of flannel. The pants had wide legs to make the legs look longer and to create the illusion of a larger build.

Light colors were heavily favored, and there was distinction between day wear and night wear. Men wore dickie bow ties, which were the alternative to the classic cravats. In the summer, they wore straw boater hats.

The thirties witnessed the decline of the US economy with the stock market crash and the Great Depression, almost a reversal of the lavish lifestyle of the twenties. This affected different aspects of the American life, even clothing, as people had to cut back on their spending during such difficult times.

Double-breasted suits were still the order of the day, with slimmer wide-legged trousers as the accompaniment. Darker colors and pinstripes were in fashion, reflective of the sullen mood of the period.

The austerity in clothing choices extended to this period, with the government regulating the use of wool. This is no surprise at all, since this was the time of the Second World War. Function took precedence over form, and clothes were made to outlast wear and tear.

Darker colors, especially ones that leaned toward earthier tones, were dominant. Single-breasted jackets and trilby hats were common, along with pants that were pleat-free and had no cuffs. Looser shapes were favored, so suits had more room in them, hence the popularity of zoot suits, and had wide lapels and spread collars.

Conservative tastes and conformity prevailed, and dress codes for work were followed. Trim tailoring was observed, and the trousers were narrow. Coats were single-breasted and had velvet collars.

It was also at this time when jeans, along with leather biker jackets, were first worn by men. This more relaxed look was popularized by James Dean in his hit movie Rebel without a Cause. The fifties also saw the birth of the sloppy joes look: loose large sweaters paired with white oxford shirts.

The Swinging Sixties emphasized individual freedom and breaking down the rigid norms of the previous decades. Men became more experimental in their clothing choices, opting for bright colors and patterns.

Sideburns and long hair became popular, and jewelry collections for men were launched. Clothes became tight-fitting, and gender bending gained traction, as evidenced by the growing preference of men for floral prints.

Disco was born in 1975, and the psychedelic revolution continued with the popularity of intricate patterns and outlandish colors. Clothing was deconstructed such that loose garments were fashion staples. Flared pants, or bell bottoms, were popular among the men. Cinched pants with high waistlines and billowing shirts with butterfly collars went with platform shoes.

The emergence of glam rock and subcultures such as cyberpunk and gothic punk made it possible for people to sport different types of looks. A more casual vibe was the secret to the eighties fashion sense.

The focus was on basic clothing and lighter colors. Oversized shapes and graphic patterns were emphasized. Leisure suits and loafers with no socks were some of the favorites of an eighties man.

Rejecting the materialistic lifestyle of the eighties, the millennials preferred a laid-back look that favored a baggy silhouette and subdued colors. Plaid shirts and band shirts were the grunge kid’s go-to outfits, paired with distressed jeans.

The arrival of the new millennium may have brought a bit of panic with the Y2K bug, but it also signaled the rise and reign of the boy bands. Apart from those things, however, the aughties ushered in the popularity of boot-cut jeans, more flared legs and sleeves, and boxy shapes in the torso.

The mixture of style elements from various decades allowed people to cultivate their own fashion sense and express their individuality through colors, patterns, and style.

Some fashion experts will say that the twenty tens are the renaissance in men’s fashion. The classic preppy look and the hipster look, influenced by the outfits of indie musicians, became the in thing. Khaki chino pants, tweed jackets, and layered shirts made their way in the closets of men, whether in Paris, New York, or Milan.

The choice of cufflinks to go with the quintessential crisp white shirt also made a fashion difference. Whereas the 1800s cufflinks were made of gold or precious stones, today’s cufflinks are more creative. The unusual designs and shapes reflect the more adventurous side of their wearer.

The clothing choices in the last few decades have changed to accommodate new ways of dressing up and new ways of looking at fashion. Some of the trends have been interesting and fun, while some may have been better off forgotten or hidden in the farthest part of the closet. Whatever the case may be for you, you can at least say that you’ve refined your fashion sense and exercised your creativity.

Top 4 Brokers that Work with MetaTrader 4

4 Important Cryptocurrency Facts Business Owners Should Be Aware Of

FinTech Trends In 2021 That Will Grow Your Business