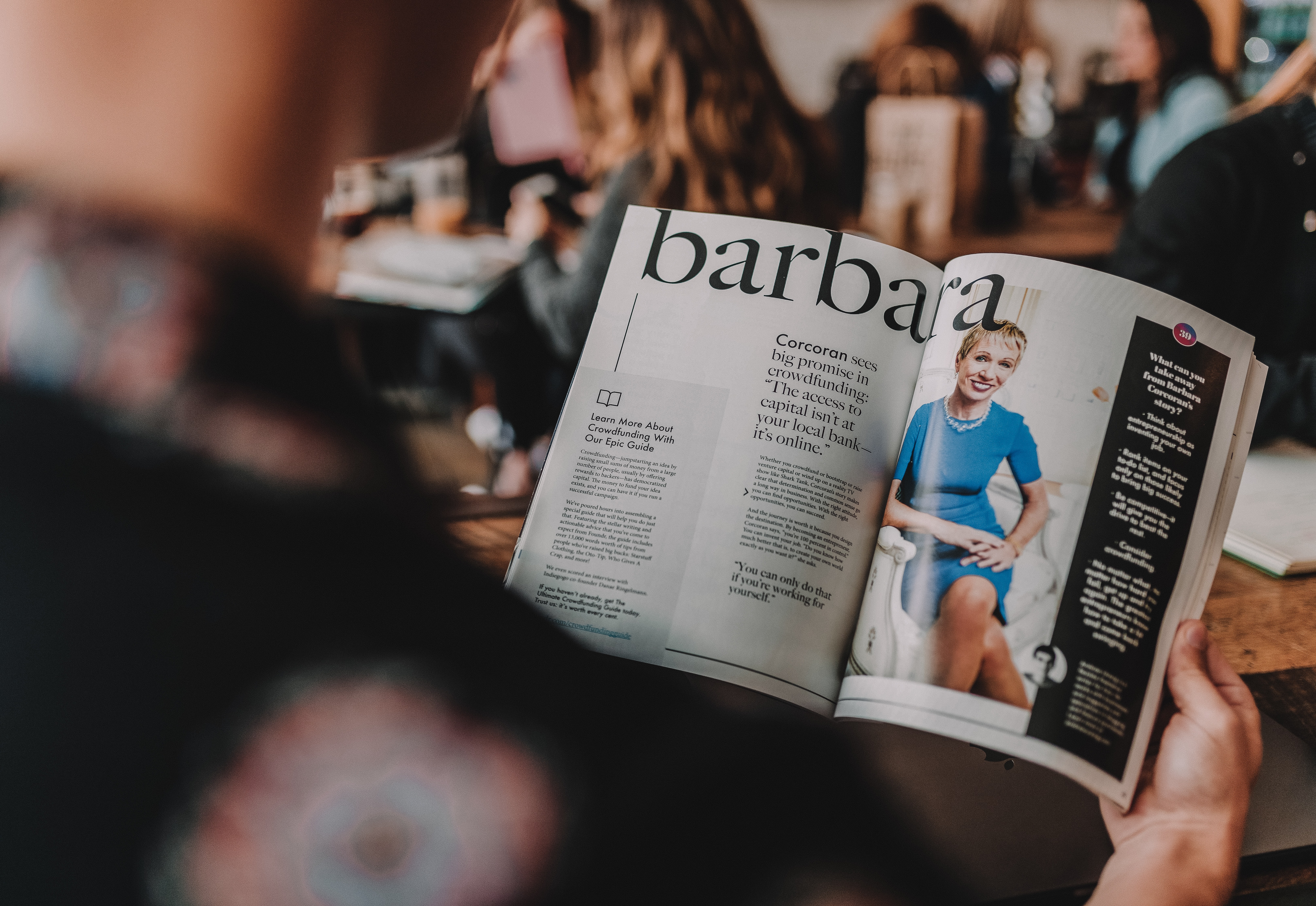 Gender equality is something you’ve definitely heard of, but as a male, it may not be something that is obvious to you. It’s evident to your female coworkers, though, and you should definitely care to learn how men can help support gender equality. That’s because:

As a man, it’s easy to feel like there isn’t a lot you can do, but nothing could be further from the truth. Here are five ways you can take an active approach to supporting gender equality in the workplace.

Say Something If You See Gender Discrimination at Work

Once you’ve made a conscious effort to support gender equality, you’re more likely to notice gender discrimination in the workplace. From seemingly harmless acts, like interrupting a female coworker during a meeting, to more severe cases of discrimination that violate Title VII of the Civil Rights Act of 1964, you can do a lot by saying something when you see discrimination at work.

Consider speaking with your coworkers about what you’ve noticed and find a supervisor to talk to who would be open to hearing about what you have to say. It won’t change if someone doesn’t speak up.

Be Willing to Put Your Family First

A lot of women avoid talking about their children at work because they’re afraid that it will make them look like they aren’t dedicated to their career, but it goes much deeper than that. Many women worry about taking time off for appointments, leaving early to pick up a child at daycare, and they miss important family activities because they’re afraid to say no to a special project.

You can help by putting your family first when you’re at work, so others see family isn’t just a women’s issue—it’s an everyone issue. Talk about your kids, ask to leave early to attend a school event, and turn down extra projects if it means putting in extra hours after work. Both men and women deserve to put their families first.

Get Into Office Housework

Have you noticed who is responsible for office housework? Once you start paying attention to who is organizing the closets and who is cleaning out the fridge, you’re going to notice it’s the other women in the office. Nearly every office is the same way.

Instead of relying on the females in the office to make sure it’s a clean and tidy place where everyone wants to work, do your part to help keep the office clean.

That might mean stepping in and doing the dishes without being asked, or you might talk to a female coworker about picking up some of her duties. It’s only fair that everyone in the office, regardless of gender, is responsible for making it a comfortable place to work.

Did you know, in 2017, women were 21 percent more likely to achieve top performer status than men, and yet women under 40 are less likely to receive a promotion? It may be due to childcare duties that require them to step back, but it’s also the case that women are less likely to seek a promotion unless they are 100 percent sure they deserve it or are qualified.

Encourage the women around you to seek raises and promotions when you see all the hard work they’re doing! Put in a good word for them with supervisors and leaders in the office and offer to help them prepare for a meeting or an interview when they want to request a raise or promotion.

If you want things to look a little different in your workplace, you have to be the change you want to see. If you set an excellent example for gender equality in the office, others are more likely to follow in your footsteps.

Women have a lot to gain by working towards gender equality in the office, but there are plenty of things men can achieve too. Make one or more of these changes, and you’ll create a workplace where everyone feels like they’re treated fairly.

Job Background Checks How to Check on Yourself before Applying for a Job?

How to Earn Money on Amazon from Home