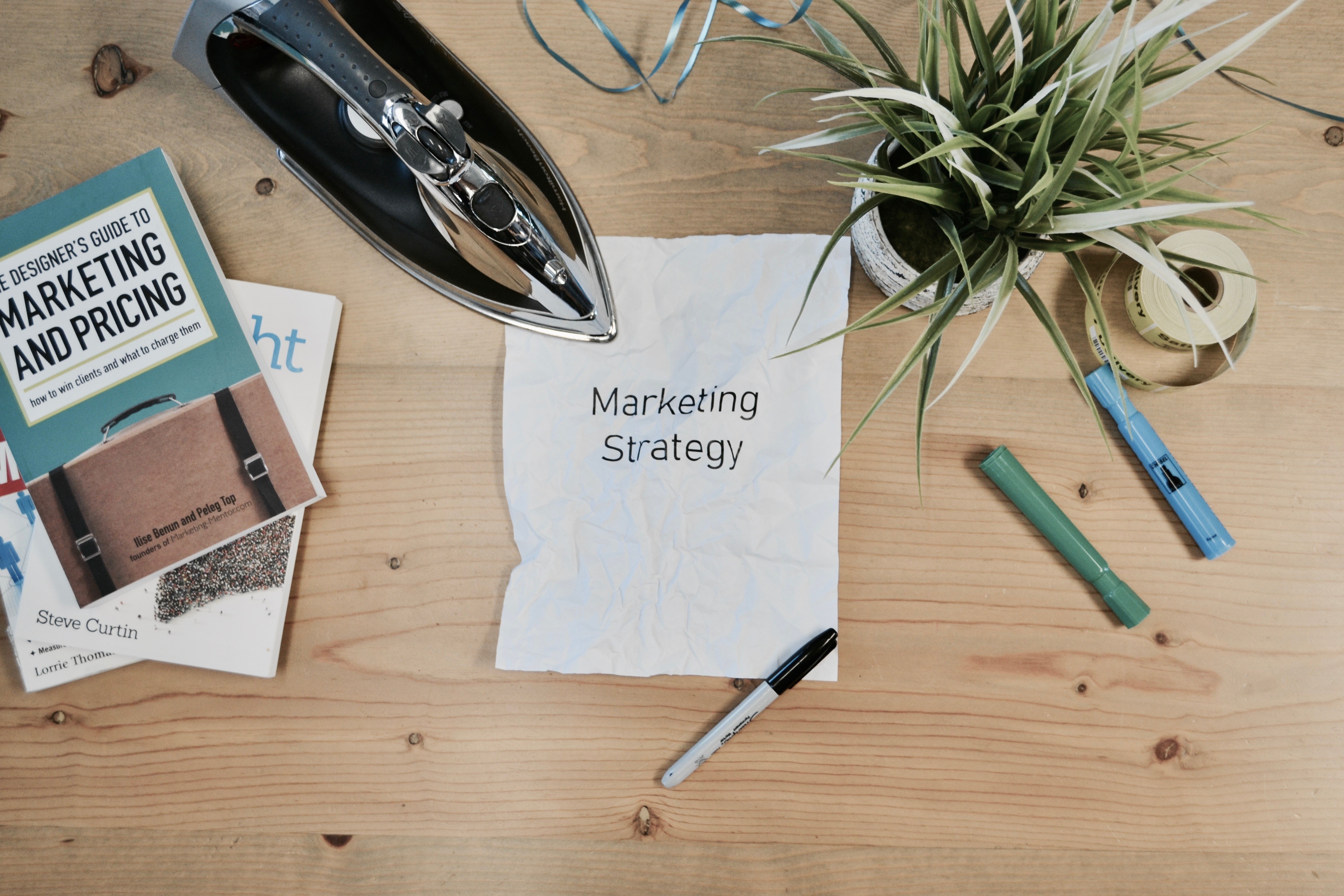 In the modern world, markets are always changing and evolving. To survive, brands that serve these markets must change and grow with them. This means always keeping an eye on who their audience is, and reinventing their image and marketing strategy to make sure they are reaching the right people. If their audience changes, then so does the brand.

An example is Taco Bell’s re-brand this past year. Borrowing from the trendiness of hip and healthy Mexican joints, Taco Bell calls their new restaurant in Vegas a ‘Cantina,’ which features a tapas-style menu on a digital touch screen. They added alcoholic beverages, and have a section where visitors can buy funny items like taco shirts, bikinis, and beach towels that look like giant hot sauce packets.

Another example is Nike and its utilization of social movements in the past couple of years. By affiliating with activist athletes like Colin Kapernick, and making a powerful statement with the release of its sport-hijab for Muslim women, Nike has been able to capture the emotions of large groups of young consumers who relate with contemporary social issues.

Both of these are well played…

The results of both of these companies’ clever re-brands has been the driving force behind maintaining a connection with their audience and ultimately paving the way for their revenues to surge.

The key to both of these rebrands is audience analysis. Anyone who’s worked in sales knows that ‘KYC’ (Know Your Customer) is one of the significant steps of selling any product.

What is the primary age group of your audience? What gender? What are their hobbies? Are they married? With children? Do they like crunchy peanut butter or smooth?

Modern audience analysis is crucial for any brand reinventing its image to cater to a changing consumer base. One leading audience analytics company is Helixa. Based in the USA and Europe, they give some fascinating insight on how to get to know your audience.

After discovering that Old Navy’s audience was over 90% female, most likely married with children, between the ages of 35-44, with only a high school education in Columbus, Miami, and Philadelphia, they’re able to go even deeper with their analytics:

Roman Golubov from Helixa says “Looking at product interests across categories and brands, a focus on beauty as well as home and garden products is not surprising, but we also notice that these women appear to be more loyal to everyday and affordable household brands than more premium and aspirational fashion and beauty products. This, combined with higher affinity in general for retail stores than individual brands, shows that these women are quite loyal to their favorite stores.”

Helixa is also able to utilize something called the Affinity Index, which measures what the observed consumer is interested in, relative to the average American adult. An affinity rating higher than one means the audience is more interested in a particular thing than the average person. Less than one says they are less interested in it. Helixa was even able to determine that New Kids On The Block was Old Navy’s Fan’s favorite celebrities.

A couple of years back, Old Navy was using female comedians like Amy Schumer and Julia Louis to reach their audience. After realizing that their audience was more attached to their favorite brands than their favorite celebrities, they switched to the more product-driven marketing strategy that we see today. According to Helixa’s data, Old Navy is entirely on the right track.

Another highly useful Affinity Index that Helixa can utilize in their analytics is the media interest index. This is not only useful for ad placements, but a great way to understand what the audience is passionate about, what products they are looking at, what type of content they are used to seeing, and numerous other aspects to the character of the consumer.

With outdoor clothing company Patagonia, Helixa was able first to do an index of what other retail brands their consumers were interested in, and then match it with their media interests, and the results were consistent:

Patagonia has used this information to construct an image focused on sustainability, grass-roots environmentalism, and social responsibility. According to their exploding revenues, utilizing this data has worked out well for Patagonia.

In the end, today’s leading brands can stand out in over-saturated markets by finding the best ways to get the attention of their audiences. Brands that don’t have a clear, accurate picture of who their primary consumer is, has been getting drowned out by the crowd as they fail to communicate and relate to the correct people.

Persistent, elaborate audience analysis is now one of the main tools to sustaining and growing any brand. It’s imperative to master for any company that hopes to live to see another day.