Home Business How You Can Make Money On Election Day 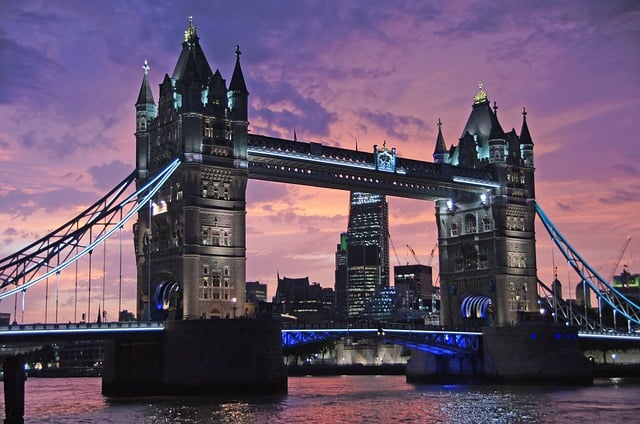 With the next important election in the U.K. coming up it will be even more important to understand how to take advantage of the political environment to make money. On June 8th pay special attention to different trading insights regarding the financial markets to get the edge over other investors. We took a look at IG Markets which is considered a global leader in online trading having analyzed 300,000+ trades to date. Anyone of the 36,00 traders will be paying close attention just as they did during the Brexit vote or the past presidential election. But here is a highlight of what we might expect on June 8th.

IG had some very interesting findings. The top three markets that traders always rush to are the DOW, FTSE 100, DAX trading mostly between 2-5 am.  A great opportunity that is usually overlooked is the Asain market. Most traders stay away from this market and instead trade companies like Tesco, Barclays, and Lloyds. When it comes to currency GBP/USD, USD/JPY and EUR/USD are the most frequently used.

How to Set Work-Life Boundaries When Working From Home