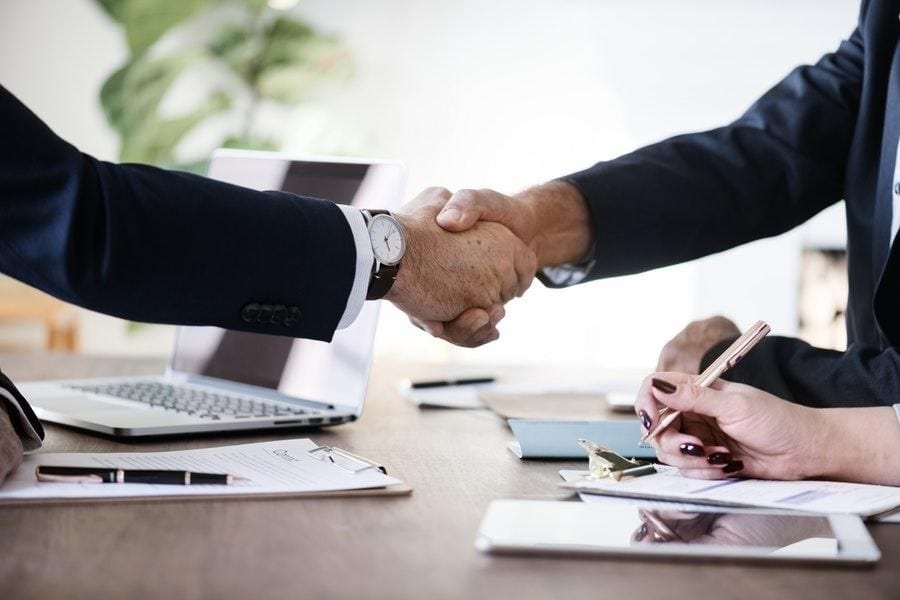 Starting a franchise business gives you many different opportunities that you wouldn’t have by starting your own business. First of all, it gives you a rare privilege of not having to start from scratch, due to the fact that you already have a strong, well-established brand name behind you. Other than this moral and ideological support, you also get the reassurance that comes from the fact that franchises fail a lot less often than original businesses. Furthermore, due to the fact that the success of your franchise is in their best interest, franchisors are often more than interested to help in more ways than one. Nonetheless, all of this depends on your ability to find the right franchise business. Here are some tips and pointers.

While it is true that your franchisor may be willing to provide some training, buying a franchise doesn’t equal enrolling on a course. You see, what you need to do is choose an industry that you’re already familiar with and interested in. Keep in mind that once you establish a franchise, it’ll be on you to figure out how to deal with all your competitors, which is no small task.

Before rushing head first, you need to understand that running a franchise comes with a couple of downsides of its own. First of all, you have a business model and format that you have to honor at all times. Failing to do so may infuriate the franchisor, which might lead them to refuse to renew the contract with you. This means that all your hard work would be in vain. Other than this, you need to understand that when it comes to running a franchise, you’ll have some restrictions and won’t be allowed to fully customize your business to your own liking. Keep in mind that these terms are more than agreeable for a lot of people. 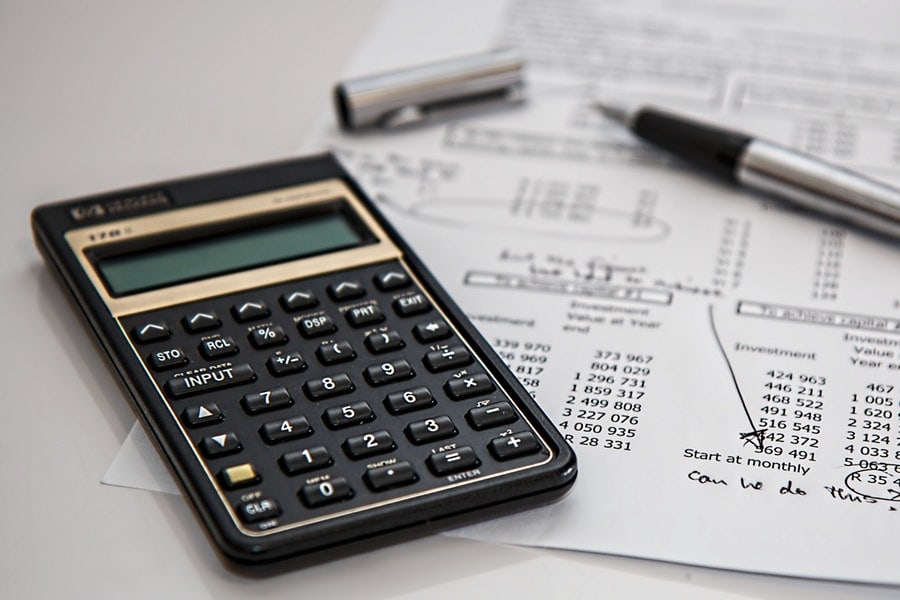 The first thing you need to consider is the amount of money that you have at your disposal or are willing to invest to get the franchise going. Keep in mind that securing the money for a franchise is a lot simpler than getting the funds to start an original small business. This is due to the fact that franchises have a considerably lower failure rate than original businesses, which makes banks, credit unions and independent lenders much more comfortable. Still, you can only apply for so much loan and raise so much money. Also, you need to understand that the more expensive a franchise is, the more reliable it is. Sometimes, buying a cheap business might end up being an incredibly expensive move.

The best thing about popular franchises lies in the fact that they already have a demand, perhaps in your own neighborhood. However, if this is really so, you need to ask yourself why isn’t there a franchise in your vicinity already. The only way to know this for sure is to do market research of your own and find out what seems to be the case. With so many industries and markets out there, chances are that you are indeed the first person to consider this idea. If that is the case, you need to use this opportunity as soon as possible instead of allowing it to slip through your fingers.

Perhaps the most important thing of them all is the support system that the franchise in question has to offer. Namely, as a first-time entrepreneur, you’ll need all the help you can get. With a franchise, you already get a pre-established business model to follow. However, this isn’t all that a franchisor needs to provide you with. In order to carry on their legacy, you’ll need adequate training, contacts and professional guidance. The amount of support that you receive, on the other hand, doesn’t depend on the industry or the cost of the franchise. For instance, even low cost cleaning franchise opportunities can boast astounding operations support and administrative assistance. Both of these forms of help would make a huge difference to a business-world first-timer.

Sometimes, the main reason why you’re getting a certain franchise is its brand power. Nevertheless, this is merely something that can give you a head start, not finish the race for you. You still need to come up with a reliable local campaign. In fact, targeting the local audience is incredibly important, which is why you need to know the exact way in which you’re about to do it, long before you buy a franchise. Therefore, start making these considerations as soon as possible and include them in your idea validation process.

Different franchises allow you a different level of brand customization. Even some of the world’s biggest franchises allow for customization. For instance, the American fast-food giant Burger King goes under the name Hungry Jack’s in Australia, yet, this is merely the tip of the iceberg. Rexona is sold as Degree in the US and Sure in the UK. Nonetheless, for a fresh entrepreneur with a limited budget, enjoying this type of entrepreneurial freedom is not likely. Those with such aspirations, nonetheless, need to inquire about this with a potential franchisor beforehand and make sure that this is included in the contract.

When you buy a franchise, you’re virtually buying a turf and a guarantee that no other franchise (of the same franchisor) will work in your vicinity. Still, there’s a hidden opportunity here that you might not be aware of as of yet. You see, if you provide a unique service in the area, people are bound to travel great distances to reach you. For instance, if you’re buying a turf of 10 miles in radius, this doesn’t mean that people from all over the city won’t come rushing to your business. You’re not restricted to this area, but if there’s another franchise just past your borders, this might somewhat limit your potential expansion.

This is an incredibly important decision, which is why you need to ensure that you and the franchisor are a perfect match. Show them respect, but don’t be afraid to ask them uncomfortable questions. They might come up later on but with much direr consequences. The choice of your future profession is one of the most important decisions in your life, which is the exact mindset that you need to approach this conversation with. Go to the interview prepared and make sure that you and the franchisor are a perfect match. If there’s anything you don’t like or a single point that you can’t seem to agree upon, it’s much safer to walk away.

10. What are your long-term goals? 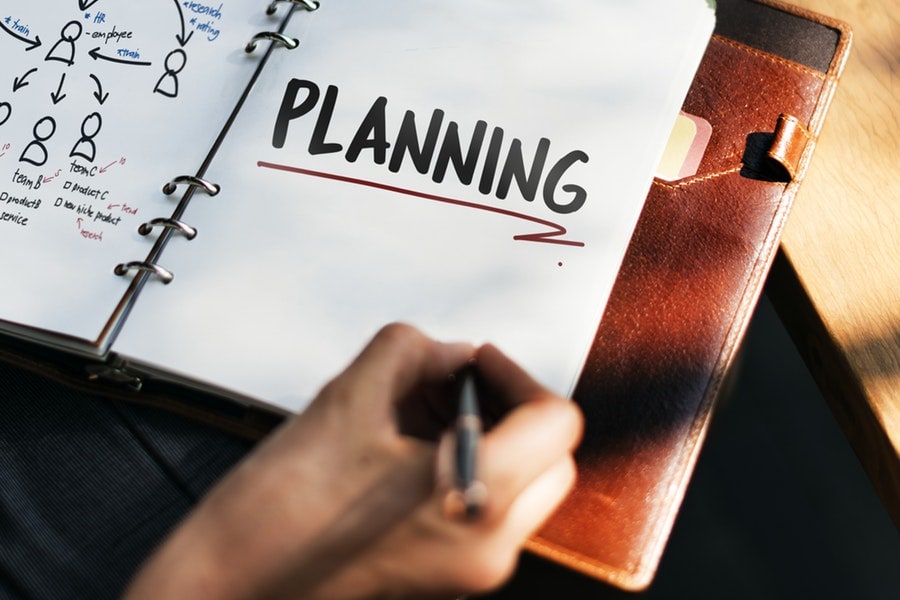 Finally, you need to know exactly what you want from this franchise. Some people are mainly interested in profits, while others are ready and willing to run franchises for decades and decades. If you’re using this merely as a means of mustering profit so that you can start a business of your own later on, then you might have your priorities all wrong. Running a franchise is not a temporary solution and those who see it as such are not going to last long in this field.

By making these ten considerations, you’ll understand the situation that you’re getting into much better than before. The more you know the safer you are, but remember that in the business world, there are always risks (even though franchises are generally safer).

Quitting Your Day Job Will Become Very Tempting if You Research These Ten Cannabis Business Ideas!

The Importance of Product Branding for Creating a Loyalty Program