Home Advice Why “Wheels Up, Guns Down” is so Dangerous to South Florida Drivers...
Facebook
Twitter
Email 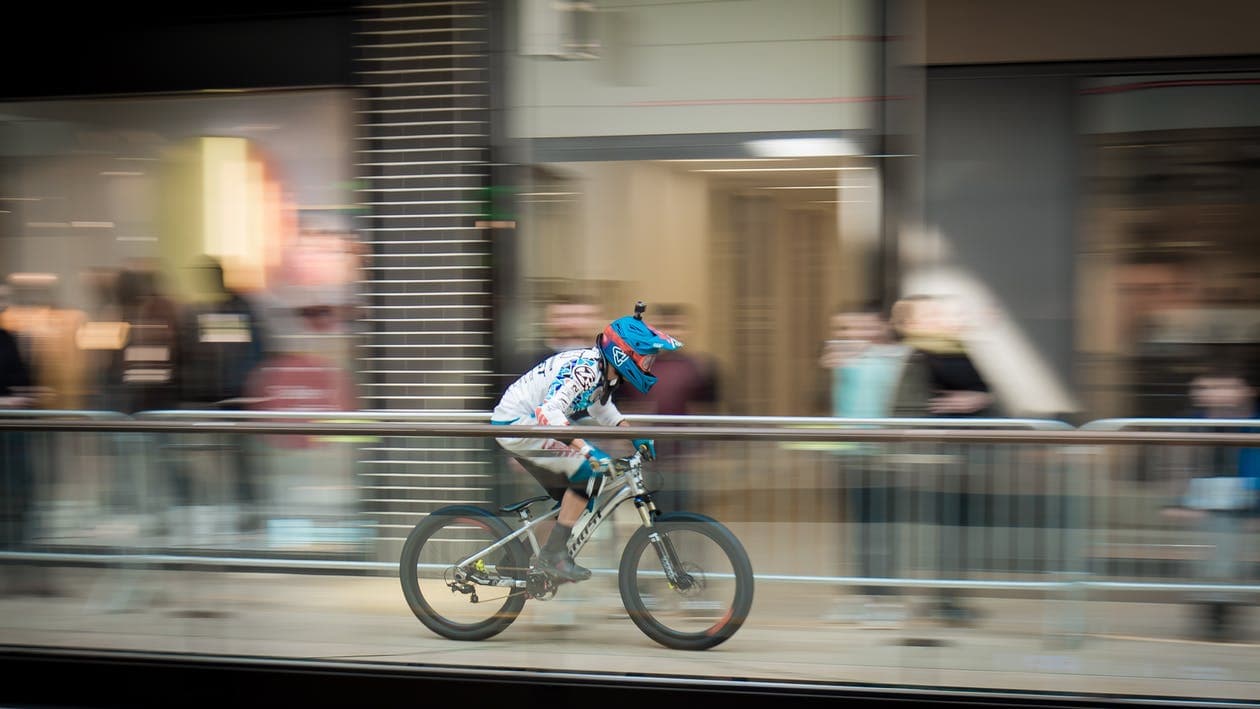 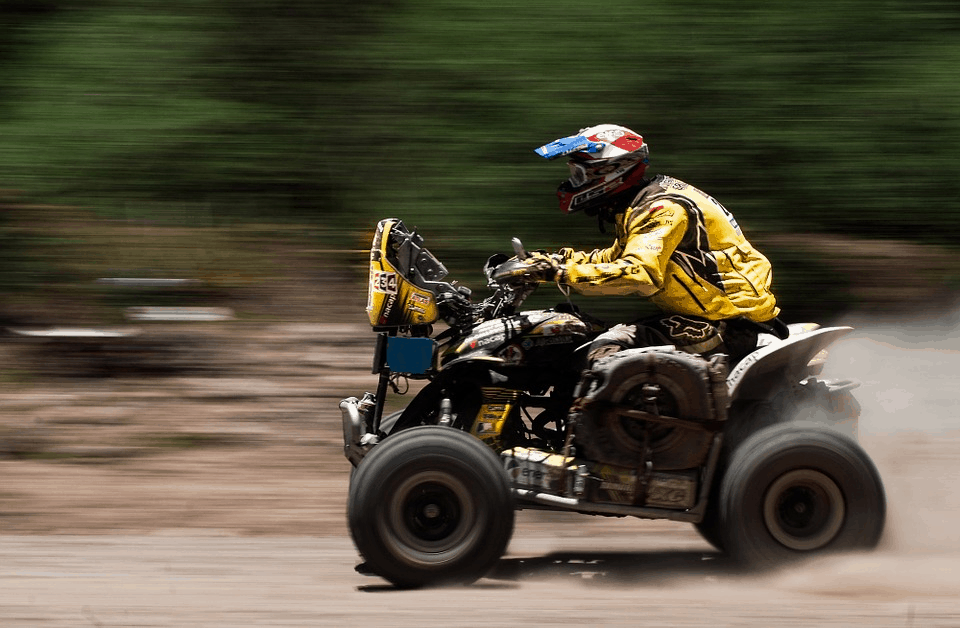 For the past four years, motor bikers, dirtbikers, and ATV enthusiasts have flooded the streets of Fort Lauderdale by driving with and against the flow of traffic, in honor of Martin Luther King, Jr. As part of a movement titled “Wheels Up, Guns Down,” the bikers aim to bring awareness of the dangers of gun violence, both by putting their weapons aside and encouraging the Fort Lauderdale community to do the same. The irony of promoting the words of a man of peace while causing utter mayhem on the roads however, seems to be lost on this perhaps well intentioned crowd. That said, it is most certainly not lost on the policemen, fire department, and other motorists with whom these bikers share the road.

What is Wheels Up, Guns Down?

Because of the growing numbers of deaths caused by guns, some members of the City of Fort Lauderdale created a way in which they could effectively protest senseless gun violence. By “popping wheelies” and performing any number of vehicular tricks with their off road bikes, drivers are literally bringing their wheels up and by extension, putting their guns down.

While the messaging may need a little work, the desire to end gun violence, if even for just a little while, is noble. What often happens during these Martin Luther King, Jr. weekend rides however, is arrests, car accidents, deaths, injuries, and tremendous amounts of  road rage.

The Dangers Posed by Wheels Up, Guns Down in Ft. Lauderdale, Florida

Despite the motivation that drives Wheels Up, Guns Down, it is a dangerous sport that has caused millions of dollars in both proprietary and medical expenses, causing many to require the services of car accident lawyers in Fort Lauderdale. With drivers, who are not legally allowed to be on the roads altogether, running lights, zigzagging between cars, and veering into pedestrians, untold injuries and damage are at stake, often requiring the services of a car accident attorney to settle the case.

Disruptions in the Flow of Traffic

When bikers are stopped by police, they are sometimes arrested in the middle of the road, causing traffic to come to a standstill. That leads to interrupted vehicular movement, congestion, and lends itself to tension, violence, and a breakdown in any sort of civility.  Additionally, any chance of calm taking hold, both by drivers and the officials brought in to diffuse the situation, becomes highly unlikely.

In years past off road vehicle drivers participating in this protest, have taken to recording their tricks and travels and posting them on social media. Not only does this make it easier for law enforcement to catch them, but attracts wouldbe drivers who want to participate in the event. With attention drawn to these riders, more and more potential risk takers are bound to go out and join them.

Martin Luther King, Jr. was a staunchly nonviolent, peaceful protester who believed that civil disobedience spoke louder and more effectively than hurt and harm. Rather than steamroll, whether literally or metaphorically, his opposition, he felt that discourse was more powerful than violence.

While Martin Luther King, Jr. would most likely be against the gun violence that has harmed so many innocents both in Fort Lauderdale and the rest of the United States, it seems rather unlikely that he would be supportive of an event that is marked by such unnecessary risk.