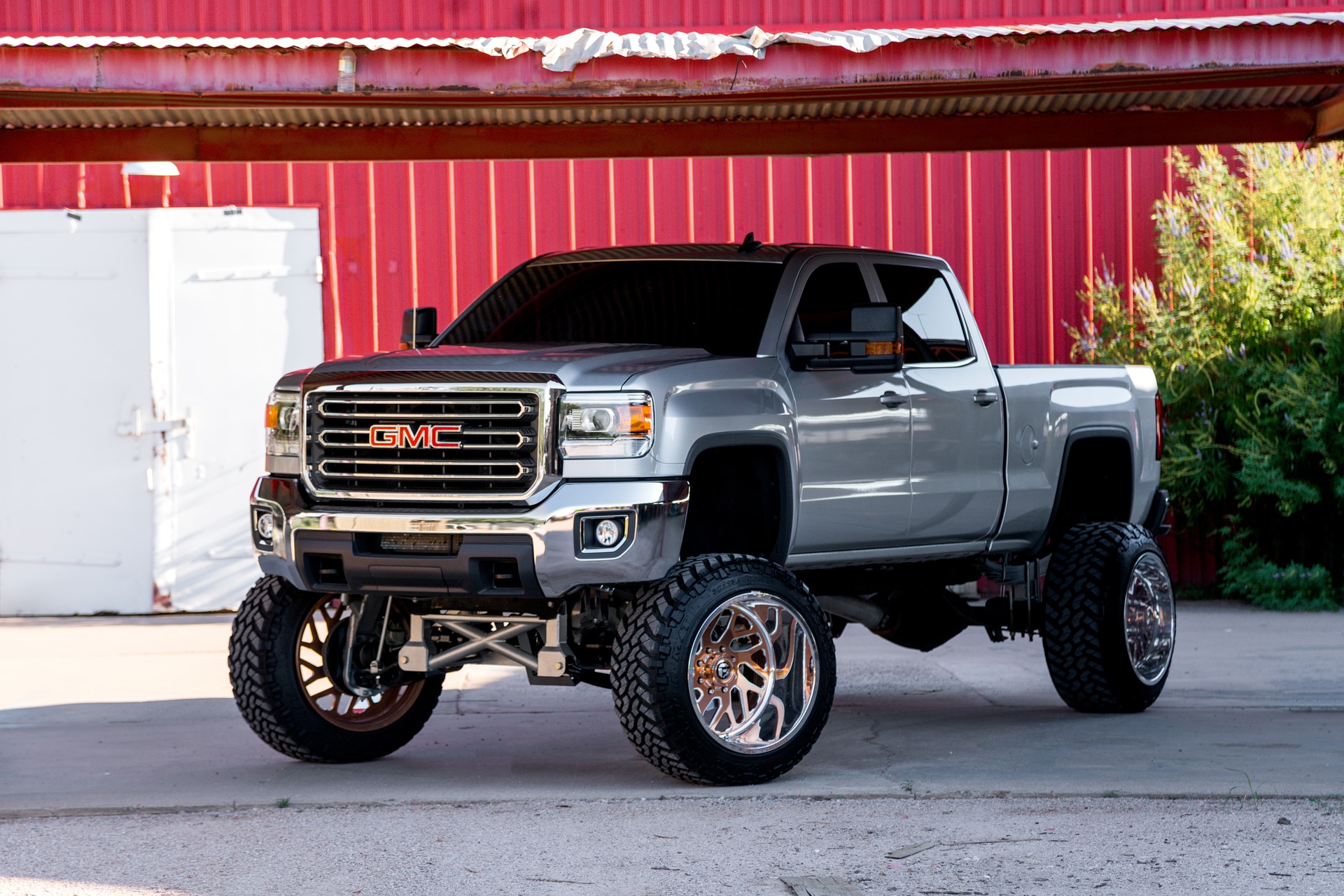 There are some stereotypes about men, just as there are about women. Lore has it that men have hearty appetites, like to build things with their bare hands, and fix things around the house. Many individuals grow up with their parents telling them that a manly man drinks beer and never misses a chance to watch football. Lets explore Why Men Love Big Trucks.

How much of that is accurate, and now much is a societal construct? It depends on the man. It’s inaccurate to say that all men love beer, DIY projects, etc.

Luckily, society is more flexible now about what it means to be male, and most people now accept once-atypical male behavior. But one stereotype that still seems to proliferate is that lots of men love big trucks.

Here are some reasons that are often the case.

Trucks are rarely practical. Large trucks are not designed to travel at high speeds, so if you drive one, it will take you somewhat longer to get to work, school, the grocery store, etc. Also:

However, trucks indicate toughness, and that’s something that some men still like to convey. You can walk with a swagger if you step out of a truck. It might be a stereotypical male thing, but it’s still a lot of fun.

A gargantuan truck might get five miles to the gallon, but driving one is still enjoyable. What could be better than:

Many men who love trucks will probably talk about these things, and once you’ve gotten behind the wheel and tried out one of these beasts, you’ll see why.

You Can Haul Just About Anything in Them

Men who work in the construction industry or like to do home improvement projects sometimes get trucks for that reason. You can load up the flatbed with lumber, paint cans, or sheetrock. You can pick up a new BBQ grill or a load of mulch for gardening.

They also have a lot of towing capacity. If you want to haul a boat down to the lake or ocean, you can do that with no problems.

They Can Stand Up to Bad Weather

Suppose you live somewhere with bad winters, like the Northeastern United States, that might be a reason for you to get a truck. Deep snow drifts can’t stand up to a truck with some serious torque and four-wheel drive.

If you own a truck, you don’t need to worry about rainstorms, sleet, hail, or anything else the elements throw at you. If you live in New England, then you’re not likely to want a Volkswagen Beetle.

You Usually Get the Better End of Car Accidents

Male truck owners also cite that if they ever get in an accident, they usually get the better end of things. You don’t ever want a collision, but if one occurs, a truck provides you with some serious armor.

Because of their size and durability, if another car hits you, you’ll probably walk away, if not unscathed, then in much better condition than you might be otherwise.

You Can Help Out Other Vehicles if They Get in Trouble

Men with trucks can also lend a hand if someone breaks down on the side of the road. Let’s say that you come across an individual who has run their car into a ditch.

You can pull that car out of there if your truck is powerful enough. It seems as though some truck owners go around eager to find such opportunities.

For some, part of being male is appearing masculine. It’s the desire to live up to a societal expectation, right or wrong. Trucks seem to be a part of that, and many people see nothing wrong with it.

There is nothing unusual about a man owning a truck for these reasons and others. At the same time, you don’t want to define someone according to what they drive, wear, eat, etc. If a man wants to drive a minivan and drink white zinfandel instead of opting for a truck and a beer, that’s their prerogative.

There still seem to be some romantic notions about trucks and masculinity, though. There’s no reason the two can’t go perfectly well together.