Be it because Steve McQueen drove around the streets of San Francisco in them, or because they have 72 spoke chrome wheels, the cars listed below have won a place in the hearts of every petrol head. These cars are the epitome of motoring cool. Desirable for their aurora rather than their value for money of size of engine. 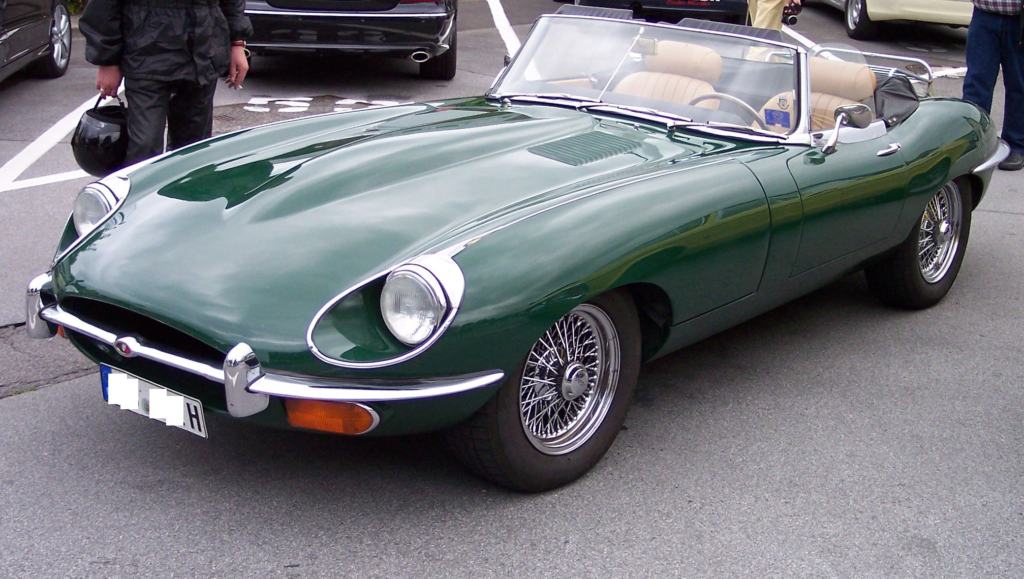 The E-Type is a car that Jaguar have tried to replicate on countless occasions in recent years (see comparaencasa.com for examples), but have failed due to the E-Type’s intangible qualities. Famously unveiled at the 1961 Geneva car show, the car was lauded for its beautiful elongated bonnet, bug-like headlights and 72 spoke chrome wheels. To this day, the E-Type has the same appeal that it did in 1961. It is the quintessential cool sports car, that can only be driven while wearing a tuxedo. 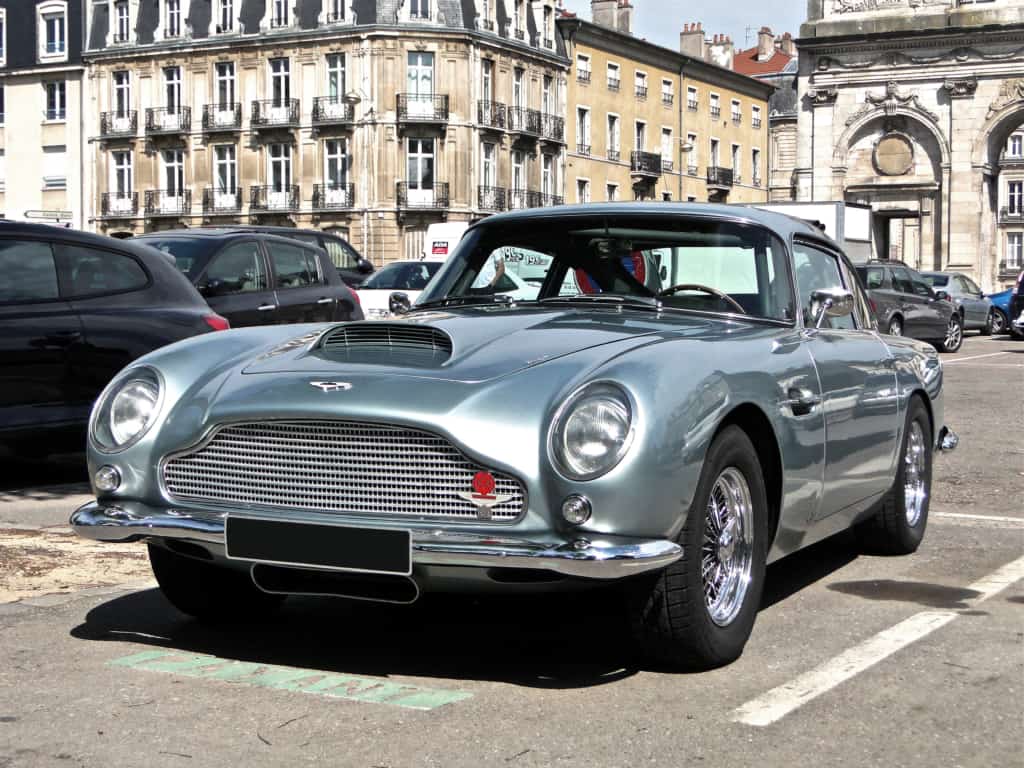 Who is the coolest movie character of all time? Yes, you are right; it is James Bond. The car pictured above is the car that James Bond is synonymous with. Featured in seven films, along with a Martini (shaken, not stirred) and a tailored suit, the Aston Martin DB5 is what we think of when James Bond comes to mind. For this reason, the DB5 is one of the coolest cars of all time. 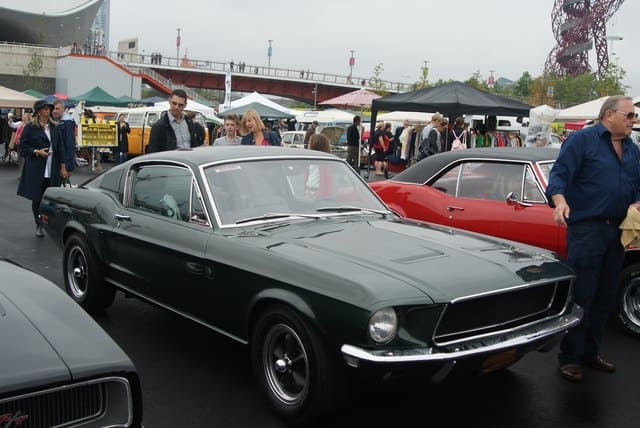 The coolest man to ever live (Steve McQueen) drove a 1968 Ford Mustang around the hilled streets of San Francisco in the greatest movie car chase of all time. If that does not make a car one of the coolest ever made, I do not what will. The 1968 Ford Mustang is a car to drive in a leather jacket and the thickest Ray Bans that money can buy. It is the true epitome of cool. 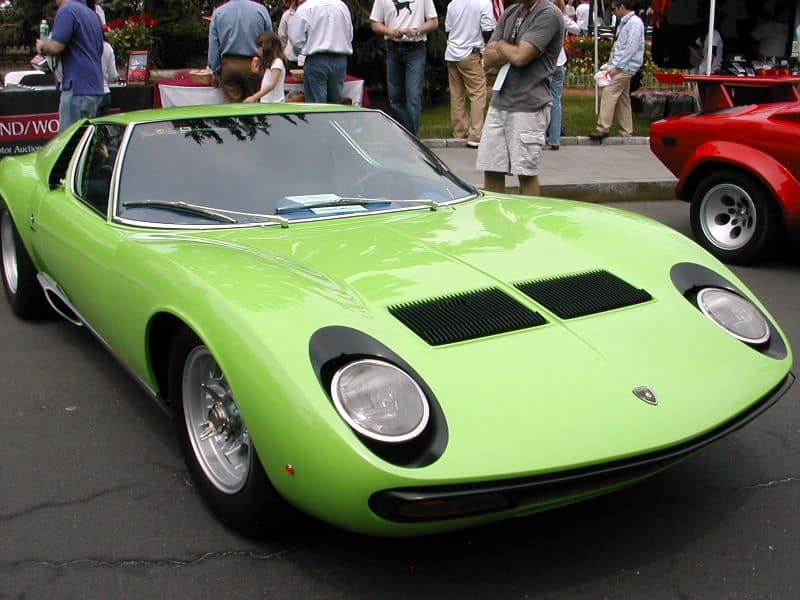 An Italian sports car with a V12 engine from the 1960s. That is as close to an equation for cool as we are ever likely to get. Lamborghini have been producing cool sports cars for over a century, but they have never topped their 1967 Miura. The sports car is a beautiful car that every petrol head dreams of driving along the coast of Monte Carlo. 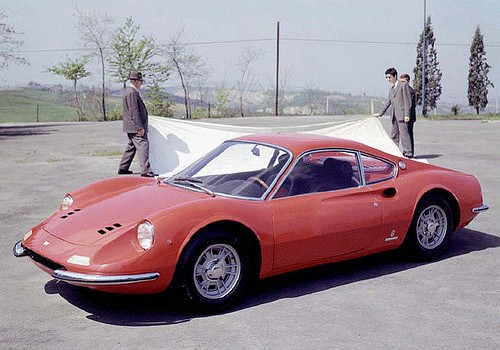 A list of the coolest cars ever made would not be complete without a Ferrari. I debated which one to include for a while, as the Italian company have produced so many great cars. In the end up, I went with the Dino 206 GT. From the wing mounted headlights to the consistent dip down to the rear bumper, the mid-engined Dino 206 is a true motoring work of art. It is the perfect exemplification of what makes Ferrari’s special. Designed with flare and scrupulous detail, the Dino 206 GT is a car that turns heads in every street it is ever driven down.