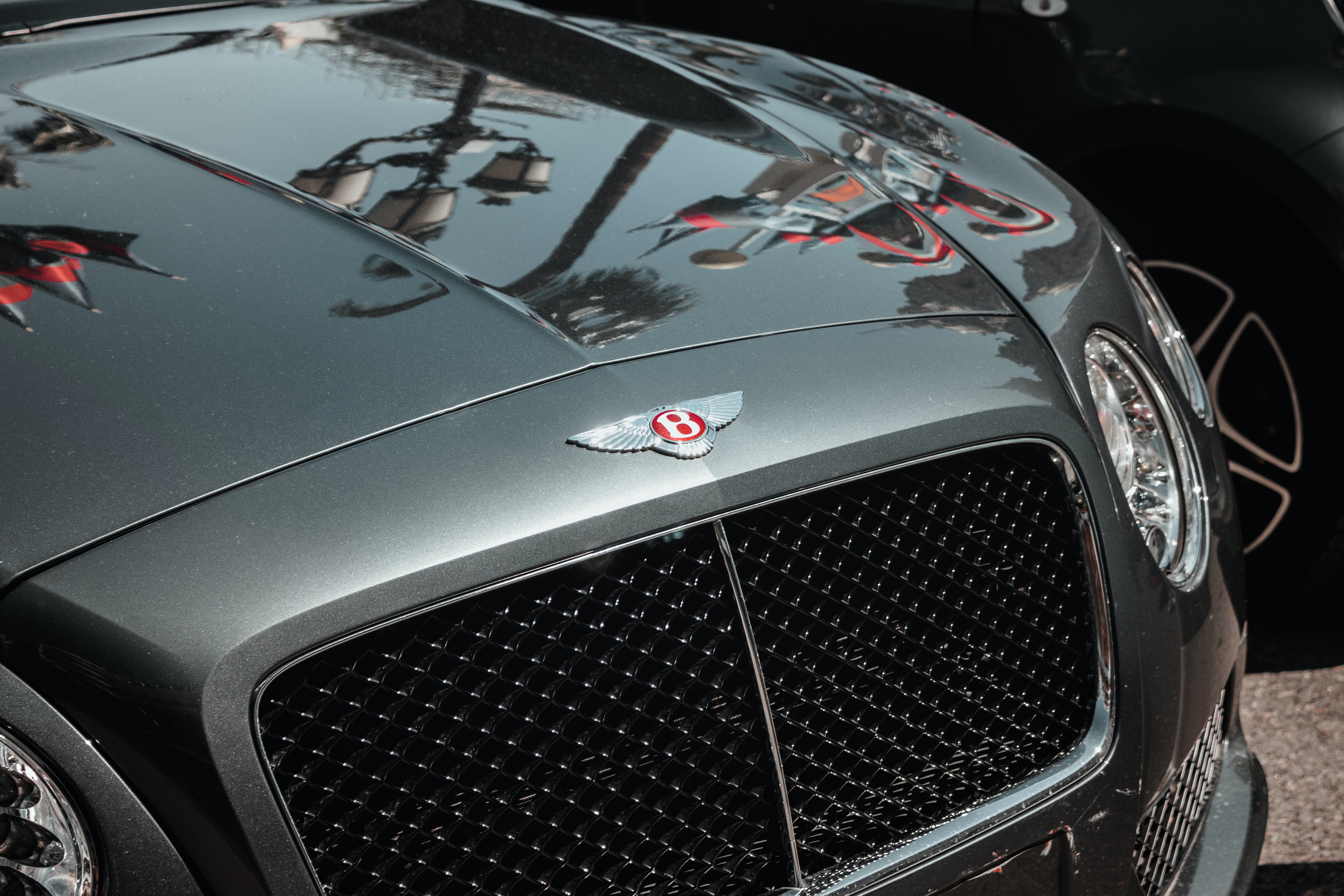 Bentley Flying Spur vs Rolls Royce Ghost: How Do These Luxury Vehicles Compare in 6 Main Categories?

Bentley and Rolls Royce are two legendary names in the luxury auto business. Every car these manufacturers turn out is designed to top the charts in a wide variety of respects. With Bentley’s Flying Spur and Rolls Royce’s Ghost now both being available, many buyers are wondering which to choose. Bentley vs Rolls Royce How do these rival leading luxury vehicles compare in six crucial respects that might make the decision a bit easier.

Most cars lose a great deal of value as soon as they pass into the hands of their original owners. Luxury marques like Bentley and Rolls Royce tend to do quite a bit better in this respect than mass-market brands like Toyota or Ford.

Whether for someone selling a Rolls Royce or a driver unloading a Bentley, resale value often proves to be a pleasant surprise. Since both Bentley and Rolls Royce are highly regarded, the Flying Spur and Ghost should fare equally well in this respect.

The Phantom stands at the top of Rolls Royce’s line and out of reach of plenty of well-heeled buyers. Rolls Royce introduced the Ghost to deliver the same general level of luxury to a wider range of drivers.

Bentley had a parallel goal with its Flying Spur, although it chose to emphasize some different traits. As a result, the two vehicles look quite similar in their pricing.

Although options can widen the gap, most would-be luxury car buyers will find the Ghost and Flying Spur closely matched in this respect. As such, even drivers who are looking to save a bit of money will probably want to look into both vehicles.

Both Bentley and Rolls Royce are known for designing vehicles that look at home in the most sophisticated of environments. The lines of the Flying Spur and the Ghost are closely matched with regard to their refinement and classic feeling.

Where the Bentley has a somewhat burlier look, the Rolls Royce is probably a little bit more elegant. Both cars, though, will suit even high-achieving executives well with their styling.

A luxury car needs to be more than merely comfortable to ride in. It has to embrace its driver and passengers with so much solicitousness and panache that it feels just as welcoming as any lounge or living room.

One of the keys to enabling this level of luxury is to silence the surroundings and provide a truly impeccable ride. At nearly three tons each, both the Flying Spur and the Ghost include plenty of the insulation and dampening material required to accomplish this.

The Flying Spur made waves upon its introduction with its performance figures. A zero-to-sixty time of less than four seconds positioned the new Bentley as an immediate leader in the segment.

While the Rolls Royce Ghost is a hair slower, it is not exactly lacking in performance. With nearly 600 horsepower of its own, the Ghost might be a touch less exciting, but it will please even the most demanding driver.

Traditionally minded manufacturers like Bentley and Rolls Royce used to be reluctant to jump aboard with the latest technology. The Flying Spur and Ghost show that those days are well in the past. Both cars feature advanced safety and entertainment systems that leverage the newest technology perfectly.

As might be clear from this comparison, the Bentley Flying Spur and the Rolls Royce Ghost are two very closely matched luxury cars. That is excellent news for the many drivers who are in the market for truly spectacular luxury vehicles today.