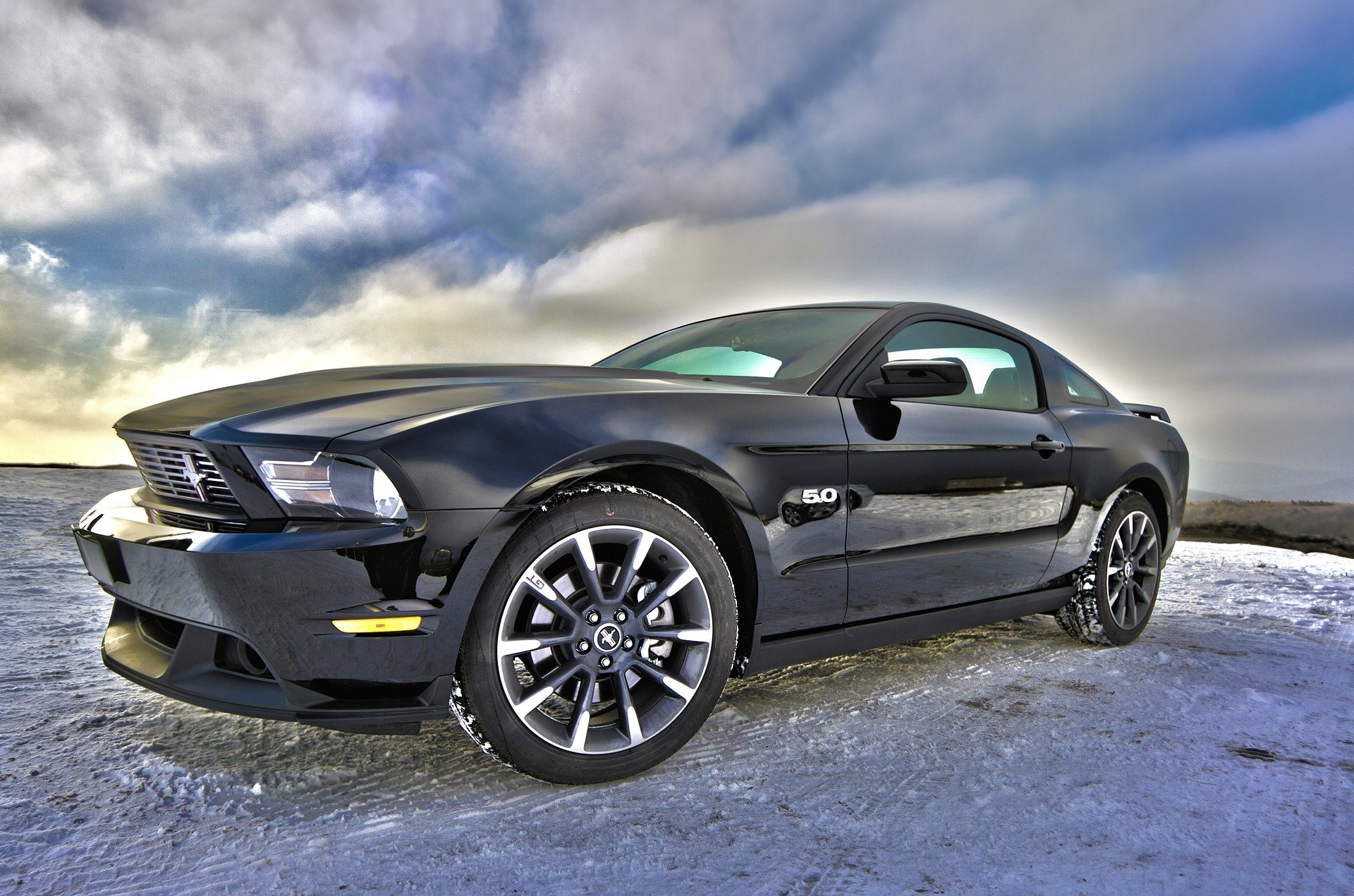 Just because a vehicle is retro doesn’t mean that it’s old, outdated under the hood, and possibly full of rust. With the popularity of retro vehicles matching the demand for modern, high-tech features and styling, a lot of automakers have taken their most popular old rides and used them as inspiration for modern re-releases. So many of the old features are maintained, from power and performance, to body styles and sizes.

Here are 10 cars that brought retro back. If you’re someone who keeps your modern Ford Explorer as your daily driver and saves your old 70’s muscle car for weekend drives only, you’re going to love knowing that you can get that retro feel in a brand new vehicle that you don’t have to save for the special days only.

This classic muscle car is a favorite and probably always will be. The newer remake brought back the same streamlined but strong body that satisfies the speed demons in us all, while modernizing the classic with new colors, upgraded performance, and more luxury features.

The new Beetle looks so similar to the old Beetle that if you didn’t know better, you maybe wouldn’t know better. The iconic rounded corners and lights evoke images of flowers and peace signs no matter where or when you’re driving it.

This unique and interesting hot-rod-like vehicle is styled after cars from the ’30s and ’40s with the narrow, pointed front and drag-inspired cab. Whether you love it or hate it, you can’t deny that it really brings that retro feel to a modern machine.

The Challenger really doesn’t have many challenges when it comes to being a leader in the muscle car world. The modern Challenger has so many similar features as the 70’s version including the robust rear fender flares and ultra-long and sleek hood.

The Camaro has always been around, but in 2010 the angular, muscular look of this classic muscle car came back. As one of three of the classic American muscles, super-fans everywhere have been thrilled about the throwback remake that keeps this speed machine on the modern radar in a retro way.

Ford really nailed it when they made the new Thunderbird. Pretty much everything about the looks of this sleek car scream old T-bird, from the smaller round headlights, chrome grille, and rounded edges that almost resemble a boat. This is one land-boat that your grandfather and granddaughter will both recognize and want to ride in.

Few car details scream retro more than the flared fender and vertically-styled grille that the PT Cruiser has. Even the wood paneling has a throwback feel to old station wagon or Wagoneer wood panel styling from back in the day.

Jeeps all have that similar, unmistakable styling that’s lasted through the decades. While Jeep hasn’t had a big retro throwback made recently, all of their vehicles maintain that old style and keeps it going strong.

Back in 2001, Nissan only made 20,000 of these interesting little 50’s-styled mobiles. It was heavily inspired by the German IFA P70 coupe of the late 50’s and you can tell when you see those round headlights, two-toned colors, and small size. If you’re looking for a limited edition modern car with retro looks and inspiration, try to get your hands on one of these if you can.

In 2004, Ford took the well-loved GT and made it bigger, meaner, and taller by adding a few inches all around. Only 4,038 new GT’s were made in 2004, so finding one of these beautiful retro machines may be a bit tricky. But, it’ll be worth it.

Featured Image by oskaline from Pixabay