Home Entertainment Shows To Imbibe In: The Singing Detective 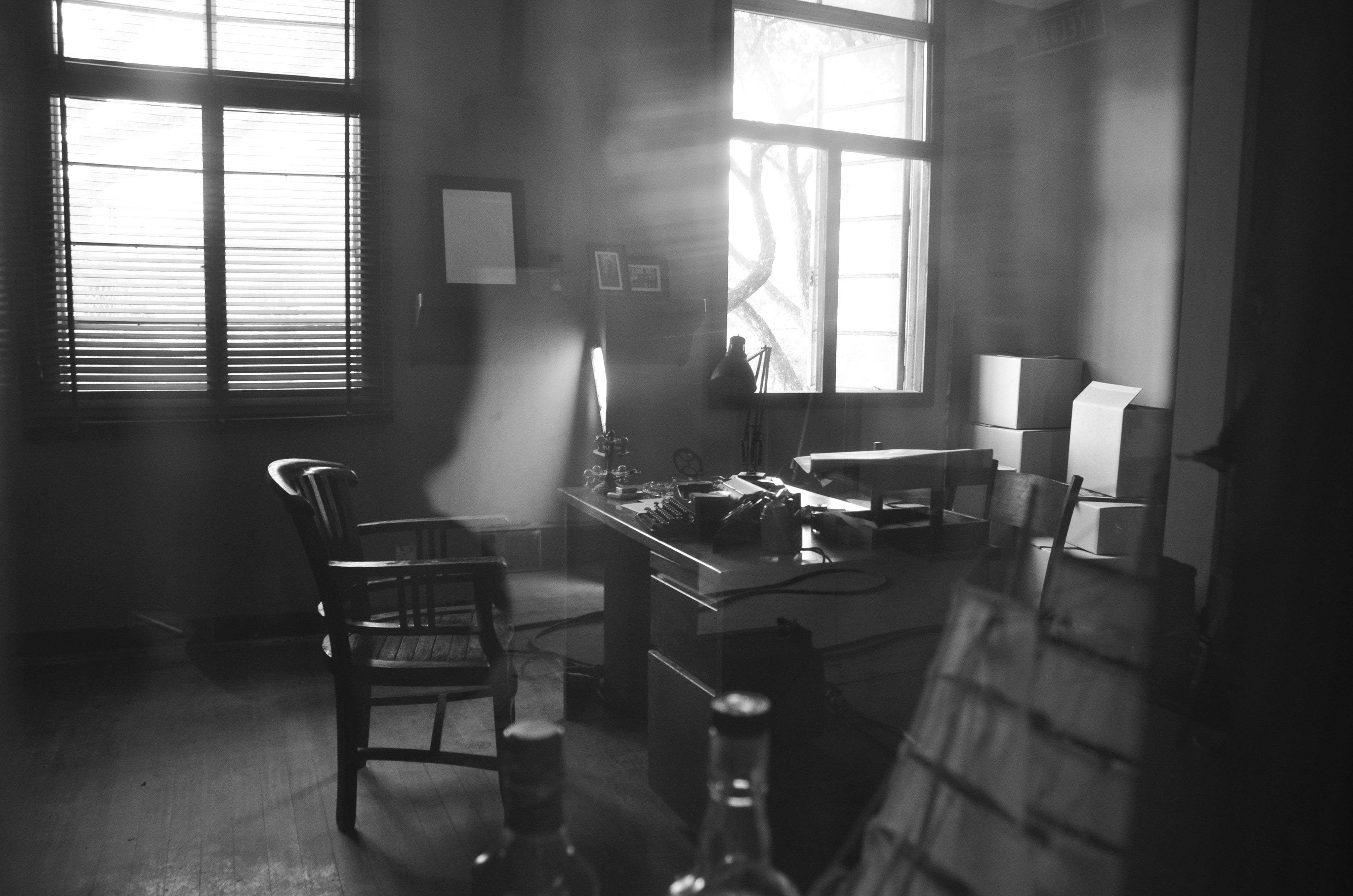 The Singing Detective is a six-part British mini-series that originally aired on the BBC in 1986. The production stars Michael Gambon, an Irish-born English actor, best known for his portrayal of Albus Dumbledore in the Harry Potter film series, a role he inherited after the late Richard Harris passed away.

The series revolves around a mystery writer, Philip Marlow, who lapses in and out of a fantasy world while recovering in the hospital because of his terrible skin condition. It’s a rather nasty disease, and one that causes his body to break out in open sores, as well as frequently crippling his joints.

The writer, played by Gambon, quite understandably, is a miserable sort of a man who refuses to take his medication and as a result slips in and out of several different states.

The drama flips between the Hospital, where Marlow is receiving treatment, to the writer’s childhood memories and his mother’s life during World War II in London, and then finally to the adventure that the writer has created for his character from a novel that he’s writing.

In that setting, the detective, also called Philip Marlow, is a music hall singer who investigates a smuggling ring on the side.

Adding even more spice to this already stuffed plot are a series of surreal song and dance numbers from the mid-1940’s that break out during the drama and are another altered state from the mind of the bed-ridden writer, Marlow.

If it all sounds a bit complicated the simple truth of the matter is that it is. But, it’s an intoxicating mix that works, and as such is a welcome relief from the spoon-fed episodic television that dominates our airwaves.

The production is a testament to the imagination of its creator Dennis Potter; a British writer known for his love of mixing illusion with reality, and fact with fiction.

Potter himself suffered from a similar type of inflammatory arthritis and was at times reduced to strapping a pen to his hand so that he could write.

The Singing Detective ultimately is more about the investigation of the clues and not a series devoted to the answers. This will infuriate some, and challenge others.

Over the years the show has gained considerable critical acclaim, and in some quarters it’s actually been hailed as a 20th century masterpiece.

To my mind what it really demonstrates is how invigorating television can be when it isn’t forced to wrap things up in a neat bow at the end of every episode.

Storytelling like this, while not as linear as mainstream TV, is somehow more satisfying and closer to the absurdities that frequently make up quite a bit of one’s real life.

The series is available at Amazon and is recommended to any gentleman who wants to think while he is also entertained.