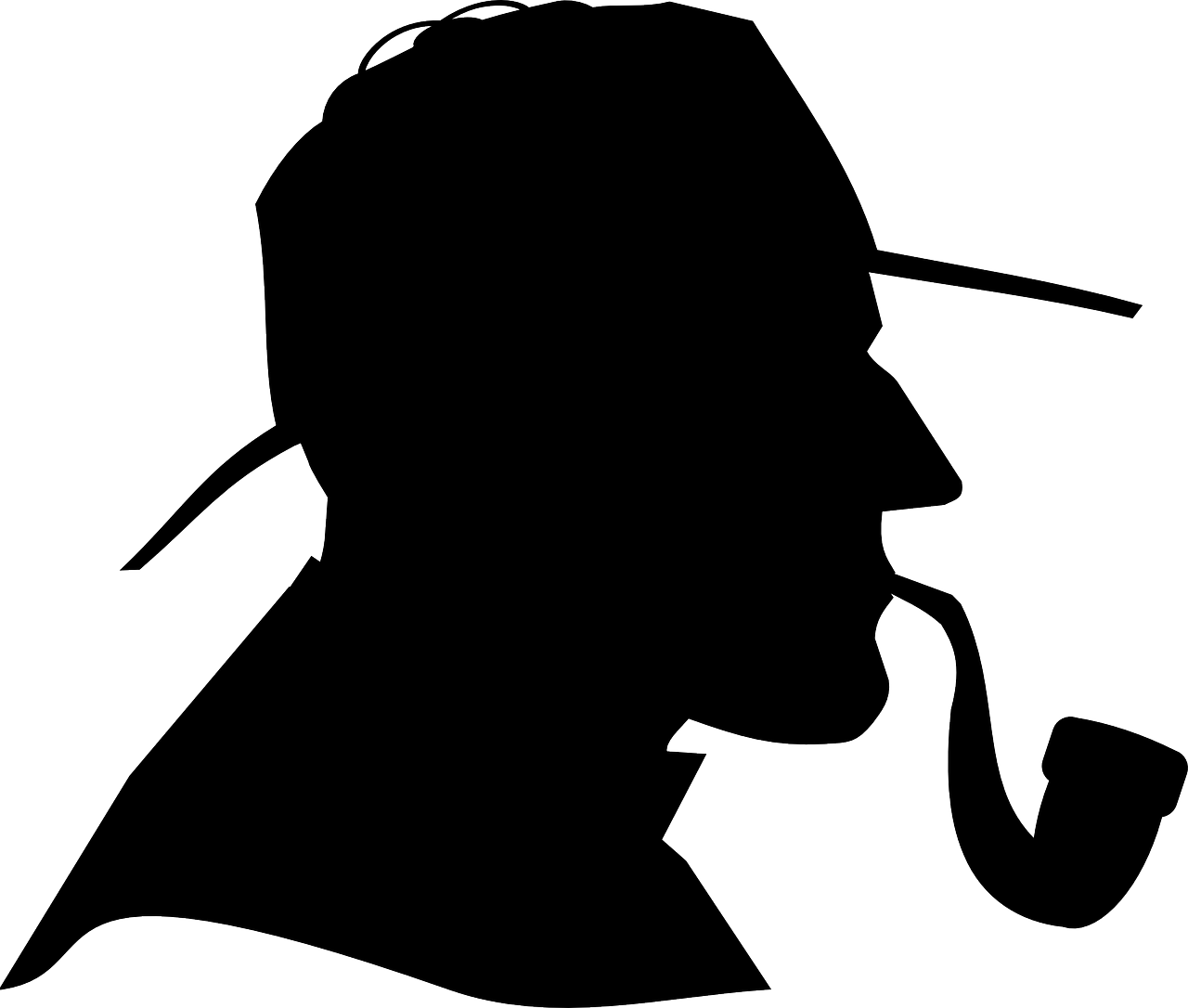 Listen Daddio, I want to tell you about this swinging private dick series that only lasted for one hip season.

The kicker is that the show was about this cool cat who tickled the ivories at this crazy happening club, but that wasn’t all there was to it baby.

This cat also solved crimes. Dig it man? I mean this was one mean baby. Johnny saved everyone; from blonde dames on the run from a kook with a blade, to an old Prince of a pal who had one too many arsenic cocktails.

Johnny Staccato was an old NBC series that ran for one season back in 1959 and featured John Cassavetes as a private eye/jazz pianist.

The show was incredibly colorful for something shot in black and white. Each episode is dripping with unbridled masculinity. The men all smoke, drink, and look like they could get in a fistfight over the slightest provocation.

Almost everyone also speaks this very specific language, something that I like to call “jazz speak”, which only adds to the atmosphere of the series.

Even the opening theme for the show, written by legendary composer Elmer Bernstein is like a sonic brass knuckle to the ears. It’s bold and brash and no-nonsense, and therefore perfect for the series.

The show is set in a Greenwich Village jazz club where Johnny plays his piano. Every episode deals with some surprisingly intense topic for the day.

In one show Johnny is asked to help a young couple that have sold their yet unborn baby to some gangsters. In another he’s on the ledge of a rooftop trying to prevent a serial slasher from jumping to his death.

It’s a series that teeters on the edge of being laid on just a bit too much at times. But because everyone plays it so straight and serious you just have to sit back and enjoy the scenery being chewed up with such style and gusto.

For my hard-earned coin, it’s a buried treasure well-worth digging up and enjoying with a fistful of scotch or some other fine spirit. Just don’t be surprised if you start calling everyone “Daddio” after an episode or two.

The series is available as a 3 DVD box set via Amazon, or if you want, you can check out an episode or two on You Tube.