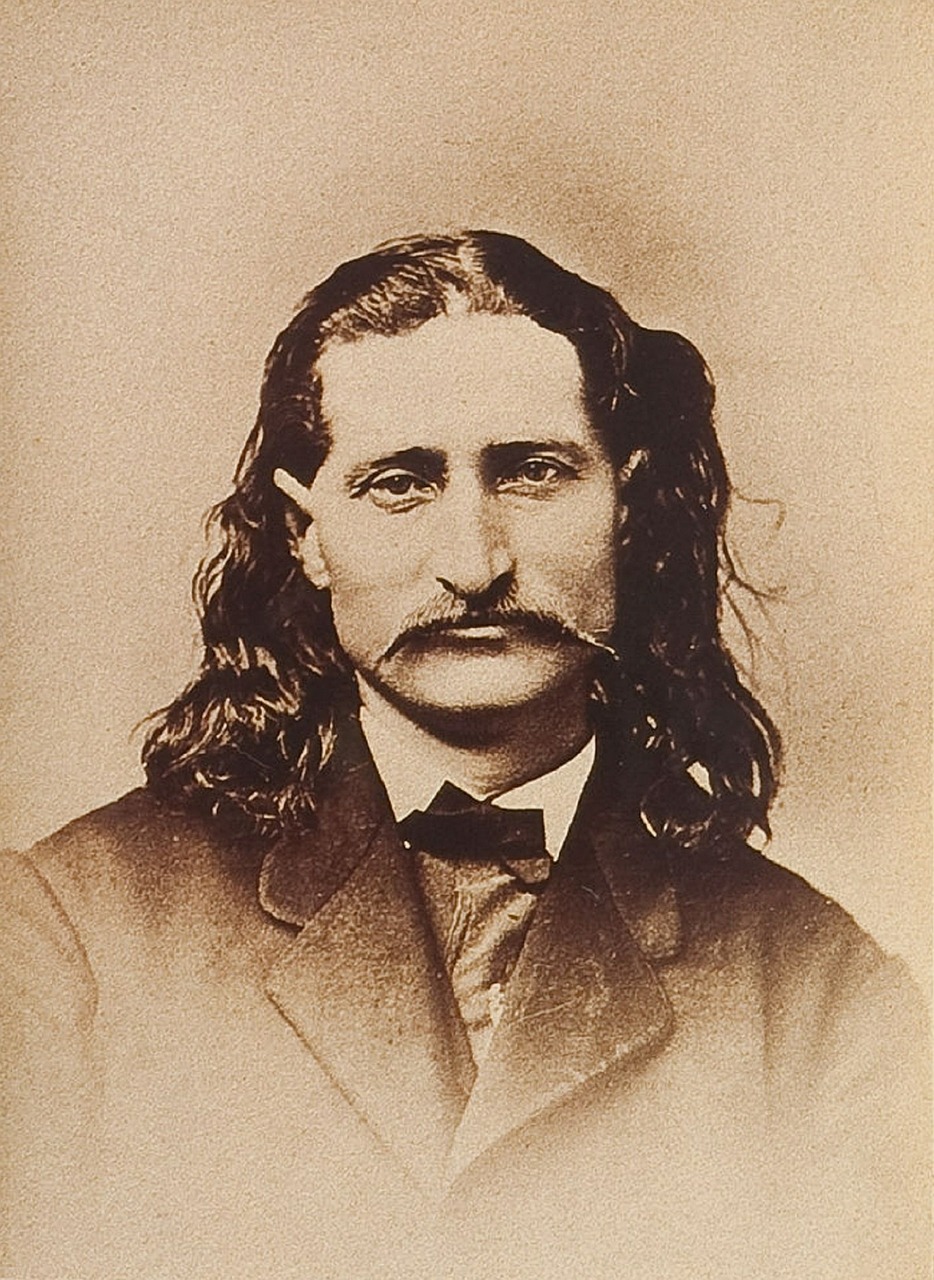 The medium of Television rarely aspires to be anything more than a brief distraction from the frustrations of modern-day life. But every so often there are some series, usually limited run ones, that manage to elevate the “idiot box” to loftier heights.

One such series has recently been released on Blu-ray, and as such deserves a closer look.

Deadwood was a historical American drama series that initially ran on the HBO cable network from the spring of 2004 to the summer of 2006. It consisted of three 12-episode seasons, and by far and away was one of the more distracting Television series ever produced.

The show was set in the 1870’s in Deadwood, South Dakota and dealt primarily with the evolution of the town itself. Over the course of three seasons the squalid cesspool of a gold-mining camp rises to become an important and vital town full of industry.

But that doesn’t even begin to tell the real story as to why this series frequently rises to Shakespearean heights. It’s the characters, incredibly developed and nuanced figures that lovingly spout some of the most profane language ever to grace ones ears.

The profanity works on several different levels, on the one hand it’s a constant reminder of how brutal and harsh life was during the late 1800’s in untamed America, and at the same time it forces us, the viewer, to immerse ourselves in this meticulously crafted untamed world.

Fact and fiction blend gloriously throughout the episodes, and real-life historical figures stride through with boots and gun straps on. Some of the more (in)famous characters include: Wild Bill Hickok, Calamity Jane, and Wyatt Earp.

Breathing life into these legendary figures are Keith Carradine as Wild Bill, Ian McShane as the Gem saloon owner Al Swearengen, Timothy Olyphant as Seth Bullock and Molly Parker as the wife of one of the prospectors.

The rest of the supporting cast, and it’s quite large, are all uniformly brilliant and excel in bringing their respective colorful characters alive.

During its initial run the show, created and almost entirely written by David Milch, won eight Emmy awards and one Golden Globe.

If there is any fault to be found with the show, it’s that it ended too soon. The series was apparently going to be wrapped up with two special TV movies, but for whatever reason it never came to be.

But don’t let that discourage you from renting, borrowing or buying this well-crafted series. My only advice is to be prepared to set aside some significant time, as the shows are incredibly addictive.

It’s also a good idea to have your favorite bottle of whisky close by while watching. I’ve discovered that it’s next to impossible to watch the cowboys, prospectors, and gamblers drinking without joining them for at least one or two.