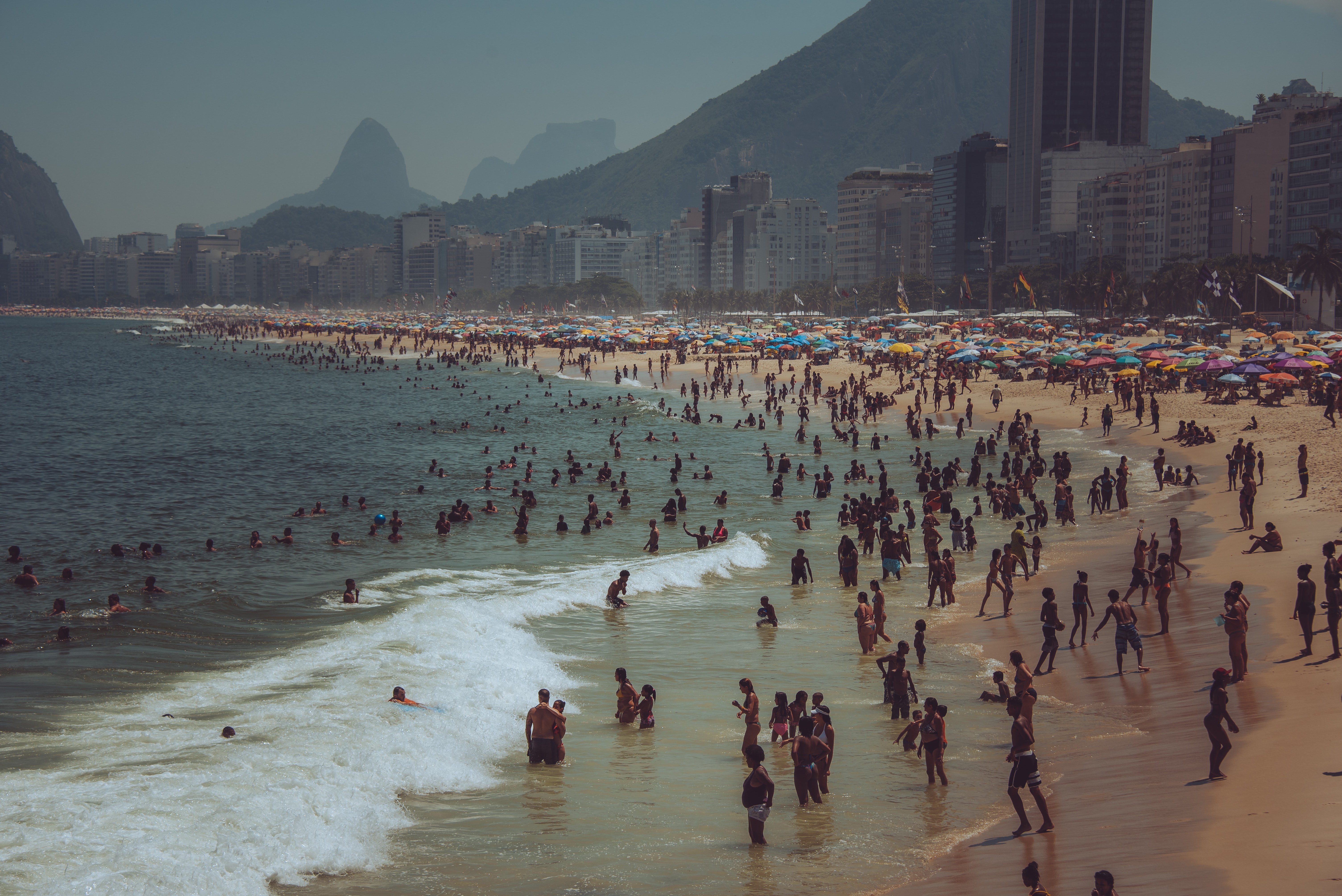 More than 1,274 of the biggest musical acts in history have made to to the legendary Brazilian festival — from the Stones to Beyonce — since Rock in Rio got started in 1985, and tickets for the 30th anniversary festival have just hit the streets. It’s hard to top Brazil as a destination for fun, and this time around the festival (one of the largest music festivals in the world, period) is promising to be as good as ever.

First, some history. When Rock in Rio got started 30 years ago it was already five times as big as Woodstock, with AC/DC and Queen headlining the performance. It had what was at the time the biggest stage which had ever been built in the world up until then.

The second time around in 1991, Guns N’ Roses headlined the party at Maracanã Stadium for two whole days. (New Kids On The Block and Prince played too.) The festival since expanded to Lisbon in 2004 (where Paul McCarney opened the show) and there will soon be one in Las Vegas.

But, let’s focus on Brazil. There are 85,000 tickets for each of the September festival’s seven nights (September 18th to the 27th) and they went on sale April 9th. That means if you want to get the tickets for Rihanna’s concert, you should hurry.

It’s not just Rihanna who’s playing either. Queen, Metallica, Mötley Crüe, Ministry, Rod Stewart, Elton John, System of a Down, Slipnot, and many more have also been confirmed. (Sales for the 2013 festival sold out inside four hours. This time, ticket sales are online only.)

The festival will be divided into three stages: the Palco Mundo or World Stage, Palco Sunset or Sunset Stage, and the Eletrônica or Electronic stage. The opening line up for the Electronic stage has been confirmed to feature deep-house DJ Kerry Chandler, house vocalist and singer-songwriter Barbara Tucker, and DJ Memê, a Brazilian house DJ. The following day the Crookers duo from Italy will headline, followed by DJ Headhunterz, Tropkillaz, and Chemical Surf.

The Palco Sunset (aka Sunset Stage) will see Korn, Ministry, Rappin Hood, and more. John Legend, Deftones, and many more have been confirmed too.

There will also be a Street Dance area. It will be completely dedicated to dancing, featuring a dance-off with a US $20,000 prize. The competition started with people sending in online dance videos which are going through a voting process. A jury will pick from the top-50 most popular and five semifinalists will be performing on the dance stage. Also, every day of the festival will see the official Rock in Rio dance crew performing and battling out their skills.

Finally, fans can look forward to Rock Street, a Great Britain- and Ireland-themed strip of street performers, pubs, and music. Expatriates are welcome to show their talents, next to bands on smaller stages covering English pop and rock songs as well as a Celtic Jam session, Dutch hula-hoop artists, and the magician Mágico Romano.

Festival organizers have said that more than 7.5 million people have made it through Rock in Rio over the years. The 2013 edition in Rio saw about 46 percent of visitors coming in as tourists.