Home Entertainment Music To Smoke To 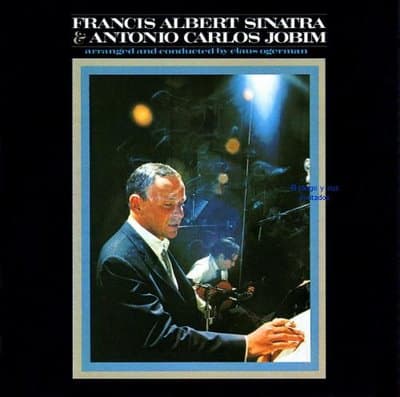 Before the advent of mp3 players and the compact disc (CD’s) people tended to listen to their music in a very different way.

Individual songs weren’t skipped and flipped out of order like a batch of your mom’s homemade pancakes on a lazy Sunday morning. Instead, the entire record was listened to.  A mood was evoked, and one got lost, carried away in a kind of sonic envelope.

Nowadays, we’re all guilty of trying to rush through things, motivated by a desire to mark one more “to do” off our checklist. It’s become about the instant hit. Think about it. When was the last time that you listened to an entire album by any artist? More than likely you’re listening to your music via an ipod, your computer or maybe even your phone.  And it’s a safe bet that this same music and your playlist on your electronic device contains individual songs and not the entire album by the band or singer.

In keeping with the notion of bringing back traditions that made life more agreeable to men, we here at Aspiring Gentleman are going to be presenting albums by artists that need to be listened to in their entirety, and that compliment a fine cigar and a scotch or whisky. In other words, the kind of music that will create an ambiance for that special moment when you want time to slow down while you enjoy your drink and smoke alone, or with that special someone.

Our first album to be highlighted comes from 1967 and features an artist that put the “man” in gentleman – Frank Sinatra. The CD is simply called Francis Albert Sinatra & Antonio Carlos Jobim.

Jobim was a Brazilian songwriter, composer and singer who helped to pioneer the bossa nova style. The album itself is a sparse listen, with the entire disc coming in at just over twenty-eight minutes. But man, what a sultry, breezy half-hour.

Sinatra is very un-Sinatra-like on these tracks. The man practically whispers every lyric, every phrase. Together the two musicians manage to create a masterful illusion. The key to this aural vacation is to listen to the release in its’ proper order.

Somewhere, usually around by track four, you’ll find yourself transported to the best cabana chair in the house, with just a hint of a gentle, warm breeze blowing in from the Caribbean. That cigar that you’re smoking will taste just that much better and your drink will slide down that much smoother. And maybe, with just a bit of luck, you’ll find your own girl from Ipanema.