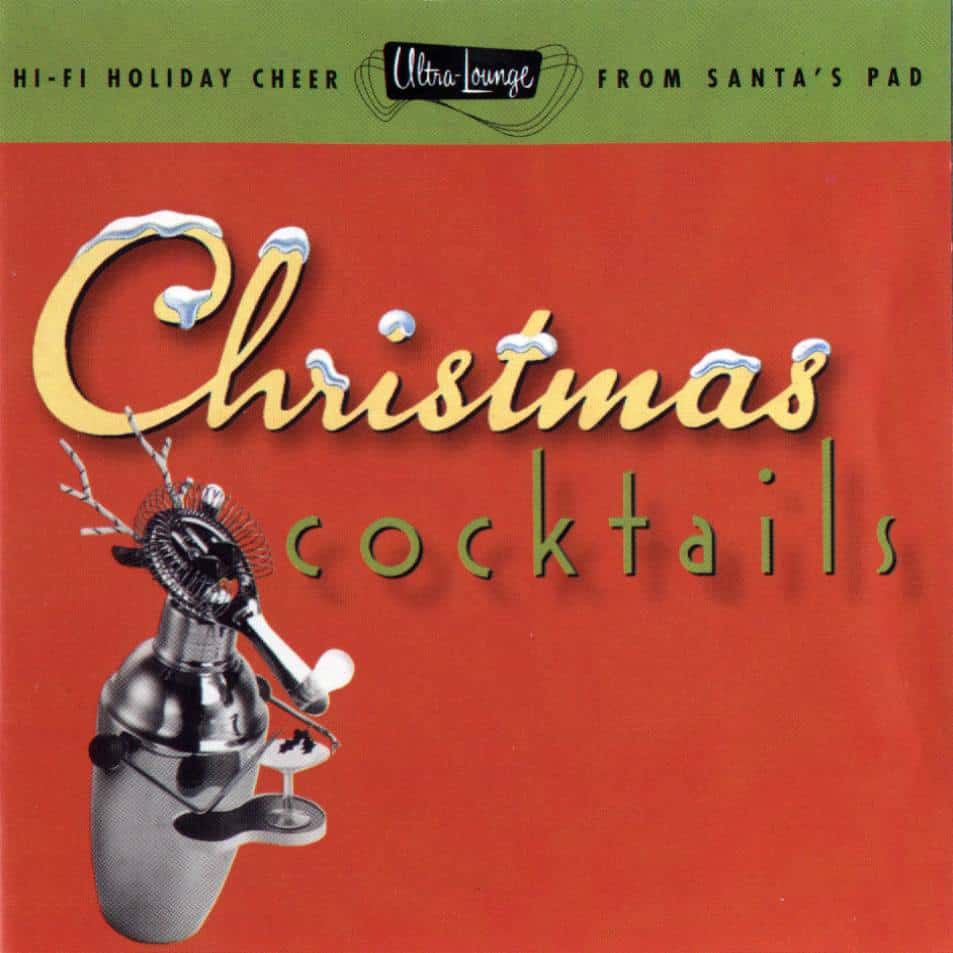 The Christmas music genre is a fascinating category, and its one that can inspire both joy and terror in almost anyone who is looking to find that perfect Holiday CD. And for some unknown reason Christmas record producers believe that they can record almost anything in the spirit of the season.

It might be a pack of shrieking cats meowing their way through Jingle Bells or it might be an album of animated chipmunks adding their supposed talents to a nerve-grating version of Silent Night.

Whatever the song, whatever the animal, it’s just wrong, and it gives Holiday music a bad name.

Luckily, there is some good, and by good I mean swinging, Christmas music out there. And even better, the fine folks responsible for the Ultra-Lounge series have put together two swanky compilations that will keep even the Grinchiest of Grinches snapping their fingers.

The Christmas Cocktails series has three parts to it, but for my money it’s the first two that really swing. In fact according to the CD cover on Part 1, the music comes direct from Santa’s pad, and I for one believe it.

The music captures the sultry, and sexy side of the 1950’s and early 1960’s. It’s kind of like a Mad Men soundtrack with a bit of jingle thrown in.

All the women singers on this collection purr their songs, while the men croon like velvet and the big bands belt it out as only bands from that era can.

The other great thing about this set is the variety of artists on the CD’s. You get classic Dean Martin and Nat King Cole singing some of their Christmas standards, but then you also get Lou Rawls, of all people, adding his own brand of swing to the mix. They’re the perfect CD’s for a Christmas party, and take the worry out of creating a mood for your get together.

Another important note is the packaging of the CD’s itself. In this age of downloading and file sharing there are some discs that are still worth physically owning, and this set falls into that category. The liner notes alone are worth the price of the disc. They’re written in this kind of cool “jazz speak” that helps to give context to the selections,  the artists themselves, and the era in which the music was created.

Accompanying these notes are some great illustrations from the 1950’s and 1960’s featuring men and women in holiday garb, looking like they just might be a wee bit naughty for the season.

This Hi-Fi holiday set is guaranteed to put the jingle back in anyone’s jangle, and regardless of what or how you celebrate, it will put some snap back into your step this busy Christmas season.