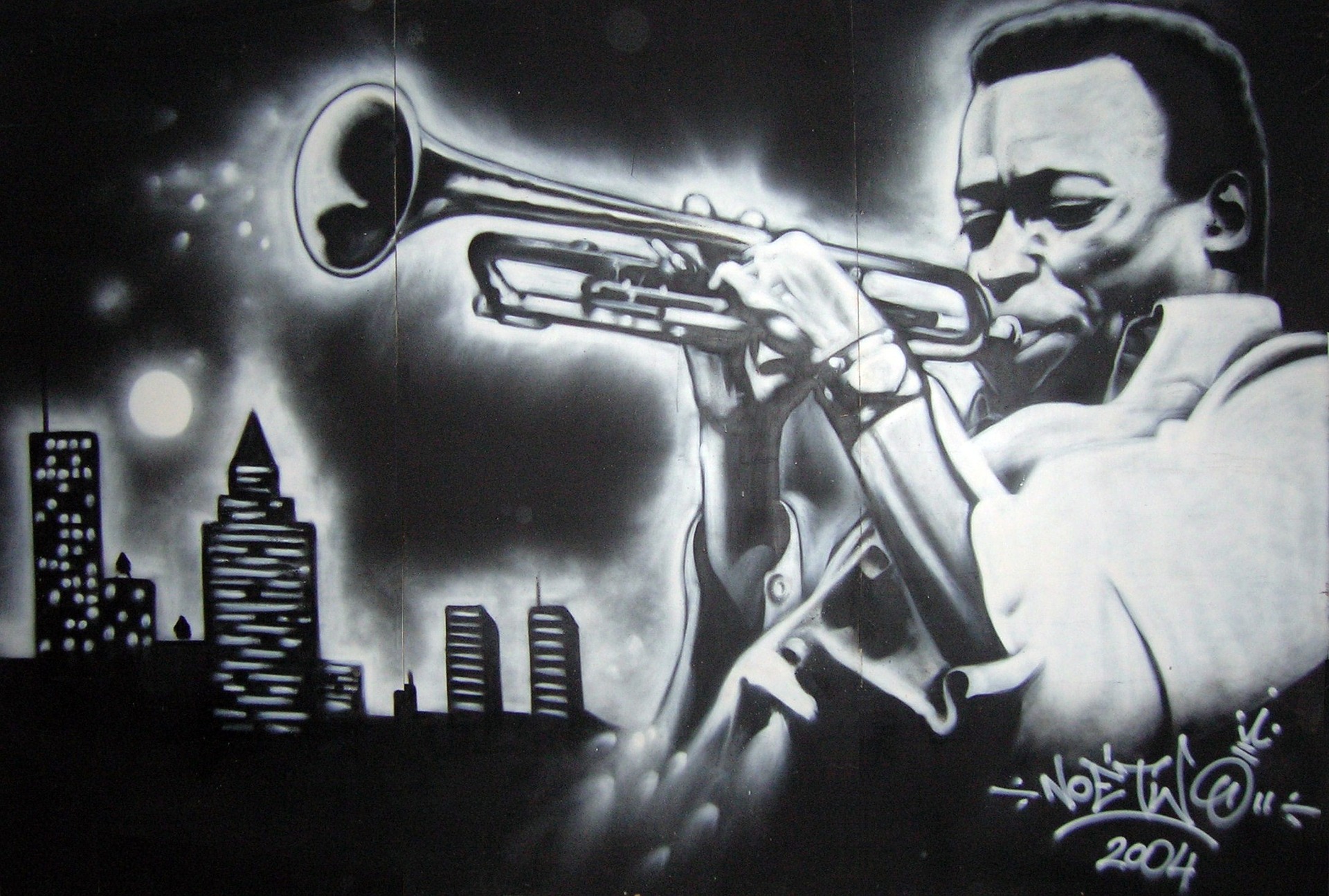 There are some albums or discs that can be considered essential listening material, works of art that belong in any gentleman’s music library.

Kind of Blue is just such a release. It’s a classic jazz album that is over 50 years old, and yet it continues to remain as timeless as ever. Trumpeter Miles Davis and the talented sextet that accompanied him, managed to produce a vinyl masterpiece.

It’s a classic cool sound that never seems to age and still resonates with contemporary audiences, so much so that the disc is still the best-selling jazz record of all time.

Some contemporary musicians have even referred to the album as the Bible, meaning that no house should be without one, or conversely that every home owns a copy.

Jazz writers the world-over have fallen over themselves and their superlatives in describing why this recording is considered such a classic. They discuss in great detail the cord progression and the hard bop style that Davis abandoned for this recording. But for a jazz layman such as myself, the album works because it is all about the atmosphere, about creating this enveloping melody that is sensual and cool at the same time.

The album was recorded in just two sessions in New York City with very little rehearsal time for the band prior to laying down their tracks. The album has an improvisational vibe to it, a result of Davis giving his band mates only a brief outline or sketch of the pieces that they were about to play.

The band itself consisted of Bill Evans and Wynton Kelly on piano, John Coltrane on tenor saxophone, Jimmy Cobb on drums, Paul Chambers on double bass, Julian Adderley on alto saxophone, and of course Miles Davis on his muted horn.

There’s a wonderful sense of balance on this album, with each solo fitting in with the sum of the parts and not standing out in any obtrusive way. The jazz flows seamlessly from track to track, it all sounds so effortless, which is part of the genius of it all.

All of the musicians on this disc are world-class and would, like Davis, go on to have their own successful solo jazz careers.

But for many it would always come back to their work on Kind of Blue and the magic they were able to capture in those two sessions in the Columbia recording studio, simply known as the Church; a name given to it because of its former life as a house of worship.

Jazz isn’t always an easy musical form to approach or appreciate, but on this historic release they’ve made it quite easy, and truth be told – heavenly.