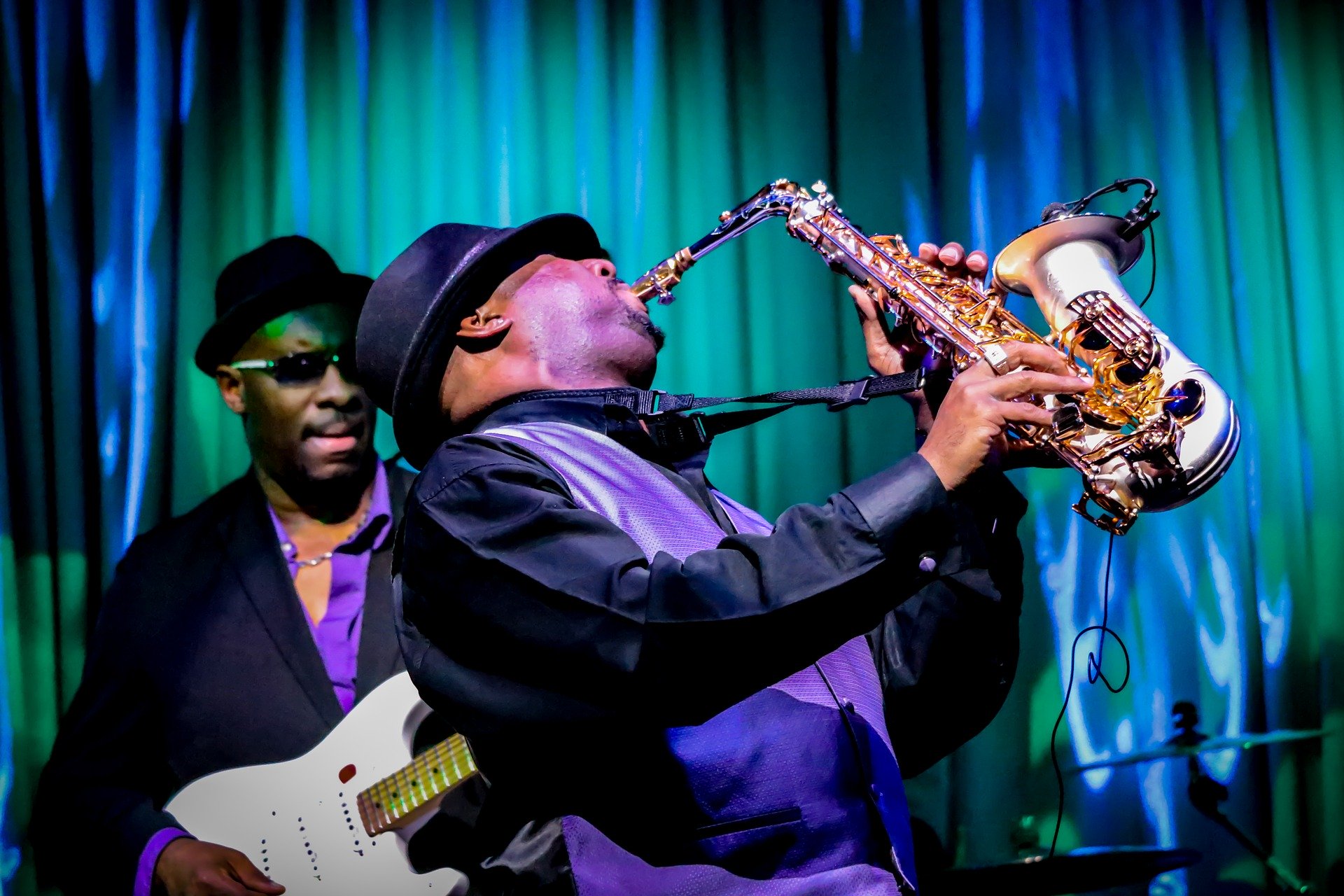 There are some performers with careers that just absolutely refuse to obey the normal standards of time and somehow manage to flourish for decades on end, but there are very few that come close to matching the sixty plus years of jazz singer extraordinaire Alberta Hunter.

This incredible woman was a singer and a songwriter whose initial jazz career blossomed in the early rough and tumble 1920’s and continued well into the 1930’s, with a great deal of that time being spent in Europe touring and performing across the continent that had fallen in love with her.

When the U.S. entered the Second World War in 1941 she joined the USO, an organization that entertained the U.S. Armed Forces both home and abroad, and performed in the Asian and European theatres of that war.

Alberta Hunter returned to the States at the end of the war and continued to sing and perform while also looking after her sick mother.

In 1956 she retired from the music business and began another career at the age of 59, this time as a nurse in a New York City Hospital, where she worked for the next twenty years.

At the age of 82; Alberta, now a retired nurse, was apparently bored and decided to start singing again. And after a very successful run of performances at a Greenwich Village club in New York City she was given a record contract with Columbia.

It was during this time period, in 1978, that the outstanding Amtrak Blues album was released.

Alberta was now, incredibly, in yet another prime of her life. Her voice was rich, textured and full of a lifetime of experiences. It was part Jazz, part Blues, and also wonderfully saucy and playful.

The track, My Handy Man Ain’t Handy No More, is delightfully naughty, and sung by an 83-year-old woman with more sass and verve than any senior citizen has the right to possess.

The entire CD is a treasure, and every track is outstanding in its own right. Her voice is somehow both raunchy and refined at the same time, with an incredible sense of timing that speaks to her decades of live performances.

Discovering the Amtrak Blues album is like finding that perfect scotch or that best smoke. It’s just that good, and as such, worthy of imbibing.