Home Entertainment How Will Warcraft Adapt to The Silver Screen? 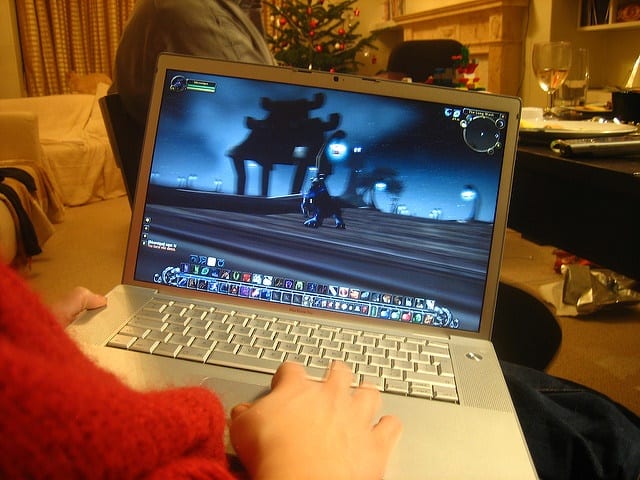 Over the years there have been numerous attempts to recreate the success of a video game on our cinema screens. And whilst there have been many films of games that we’d prefer to forget, the upcoming Warcraft movie promises to be a little different.

Much as online casino games have made more attractive through safe and secure deposit systems, the Warcraft gaming franchise has revolutionised the way in which we play games in the online environment, and as such, could offer a more interesting take on game-to-film adaptations when the Warcraft movie is released on 3 June.

A key part of why the Warcraft movie could succeed is the fact that it is being directed by the critically-acclaimed filmmaker Duncan Jones. The director has already gained an impressive reputation for thought-provoking movies such as Source Code and Moon, and it’s expected that he’ll add a little intellectual weight to the gaming movie genre.

Jones has already revealed that he intends the movie to have a similar scope to the Lord of the Rings franchise, and with a strong cast featuring action stars such as Travis Fimmel, Paula Patton and Ben Foster, it could prove to be one of the surprise hits of the year. 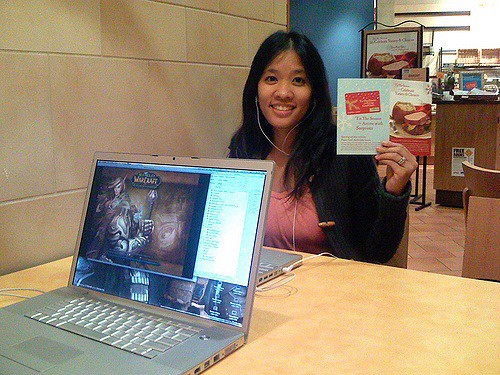 Although details surrounding the film are still scarce, Universal Pictures will be counting on World of Warcraft’s seven million active players to form a dedicated fanbase for spreading the word about the movie’s appeal.

The rise of Warcraft as a gaming phenomenon mirrors the success of sites such as Red8s  who provide safe and secure promotional offers so that customers can access the range of slots and table games, much in the same way that Warcraft gamers could take on opponents in a new digital arena from the convenience of their laptops.

The Warcraft game was also one of the first to truly take advantage of the online technologies that allowed gamers to battle communally in artificial environments. And although it used familiar fantasy motifs of orcs and elves, the success of the game proved to be a defining moment in the history of video games.

And with the likes of Game of Thrones showing that the public appears to have an unquenchable thirst for fantasy-based entertainment, it’s expected that the sheer scale and massive budget of the Warcraft movie could provide cinemas with a colossal treat this summer.