Home Entertainment Films To Imbibe In: Once Upon A Time In America 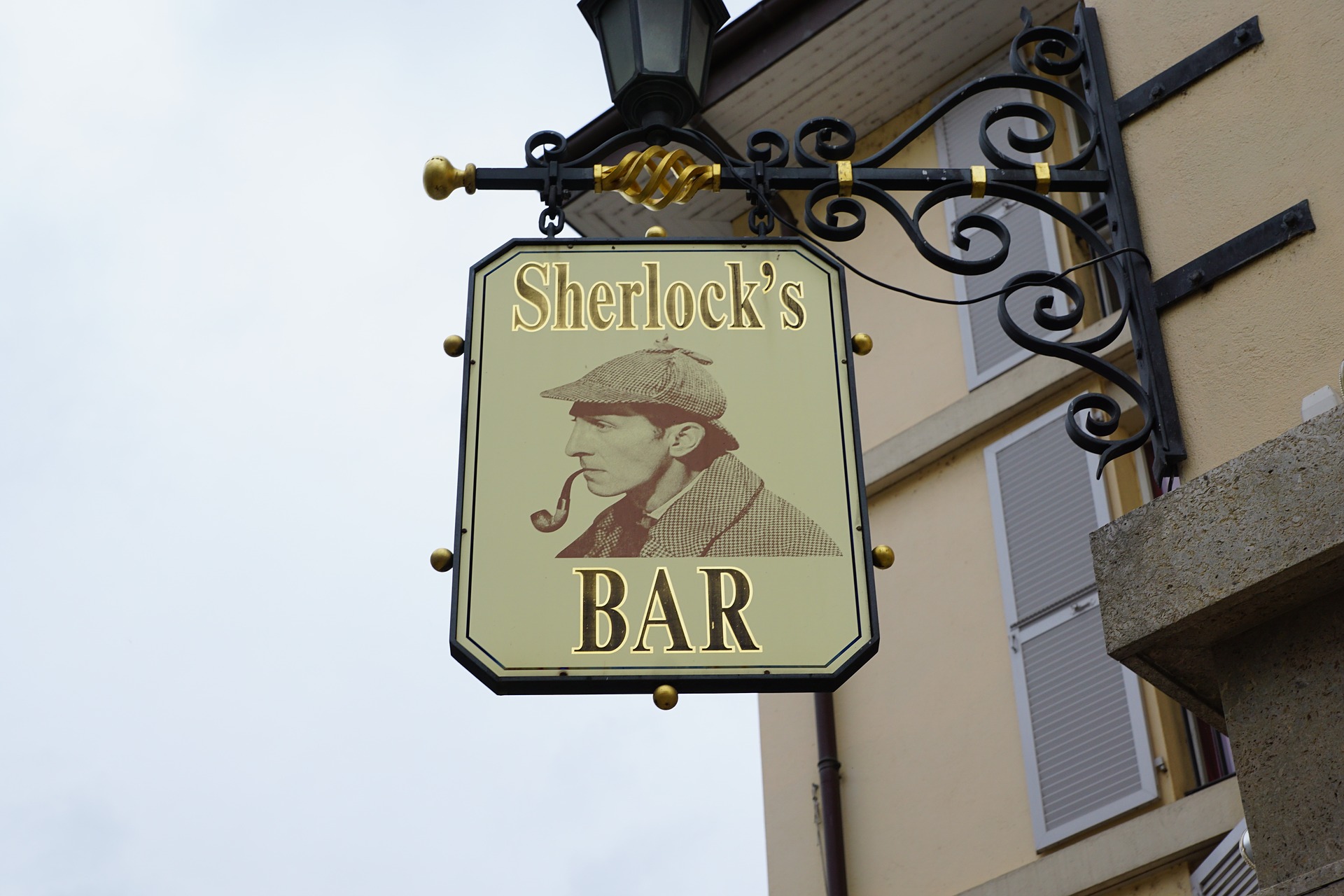 Once Upon A Time In America is an epic, almost operatic, crime drama from the master of the Spaghetti Western – Sergio Leone.

Leone, the director who redefined the Western genre with his trilogy of films with Clint Eastwood (A Fistful of Dollars, For A Few Dollars More, The Good, The Bad, The Ugly) turned his considerable filmmaking skills to adapting the 1952 gangster novel, The Hoods, into what would turn out to be his last film.

The film is centered on a group of childhood friends from New York’s harsh Lower East Side who embrace a life of crime beginning in the early 1920’s. For the next five decades Leone spins a non-linear tragic tale of the pitfalls of childhood friendships, their loyalties and the greed and jealousies that arise from this unique brotherhood.

The movie as it originally appeared at the Cannes Film Festival in 1984 had a running time of almost four hours and was hailed at the time as a masterpiece. Unfortunately the US distributor of the picture didn’t see it that way and cut almost an hour out of the film, and made an already demanding, complex film even that more confusing to the audiences.

The recent release of the movie on Blu-ray restores the film to its original length on one disc and allows the viewer to experience the picture as close to the original theatrical release as possible.

The film is expansive, and some of the recreations of a younger, earlier America are painterly in their execution.

Robert De Niro and James Woods are the featured performers of the movie, and both are outstanding in their roles, but in truth the picture really only has one star – the director.

Sergio Leone infuses a lifetime of experience and skill into every frame of his film, and utilizes his chosen medium to its fullest potential.

The picture constantly manipulates and plays with time, and the story unfolds in an unconventional manner, jumping back and forth from the 1930’s to the 1960’s as Noodles (Robert De Niro) recalls his friends and their relationships.

The pacing and the structure of the film is admittedly more demanding than the current crop of movies. Combine this with its length and you have a film that is not for everyone’s tastes, but one, that if given the right mood and time will certainly pay off for the discerning gentleman.