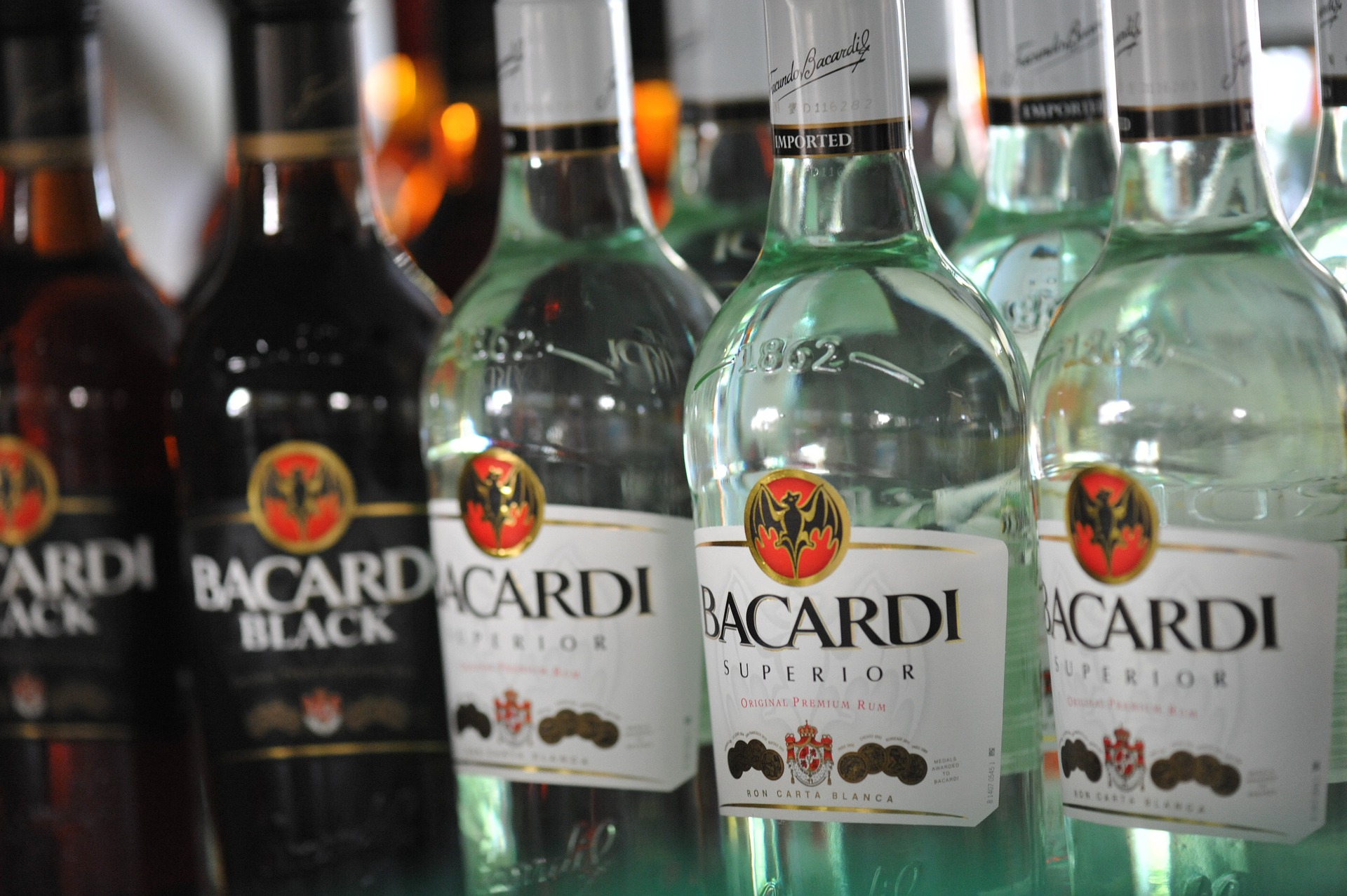 Everyone has their go to drink. However, with the variety of new drinks out there, it is no wonder everyone is exploring the many options available out there. Even our staple favorites are getting bolder and more flavorful with their new releases, one well-known brand that is no stranger to this trend is your fave rum-and-coke go to, BACARDÍ.

While BACARDÍ is known to be a cocktail staple, it has recently released a fiery shot that is making waves. BACARDÍ Carta Fuego, a fiery shot of spiced rum with notes of cinnamon and nutmeg and aged in torched barrels, has been gaining popularity in the nightlife scene and social media world since its release in 2015.

All over the world, people are showing their #MyFuegoFace, that intense and often times hilarious expression that people uncontrollably do when they take a BACARDÍ Carta Fuego shot. Think of it as that moment a superhero gets his superpower- a strong jolt of heat that travels all over your body before a dizzying release of supercharged confidence and strength. With its intense and rich flavor, a shot of this incredible liquid courage can zap you into feeling like THE man.

BACARDÍ has taken notice of this growing trend and announced a hunt for the best #MyFuegoFace. The 20 most interesting faces will win Fuego Packs consisting of a bottle of BACARDÍ Carta Fuego, shot glasses and a shot tray. Want to join the madness? To enter, simply take a photo of your Fuego Face and post your photo on Twitter or Instagram, tagging it with #MyFuegoFace. BACARDÍ will be reviewing all entries and will be in touch to confirm the winners. Click here to learn more.