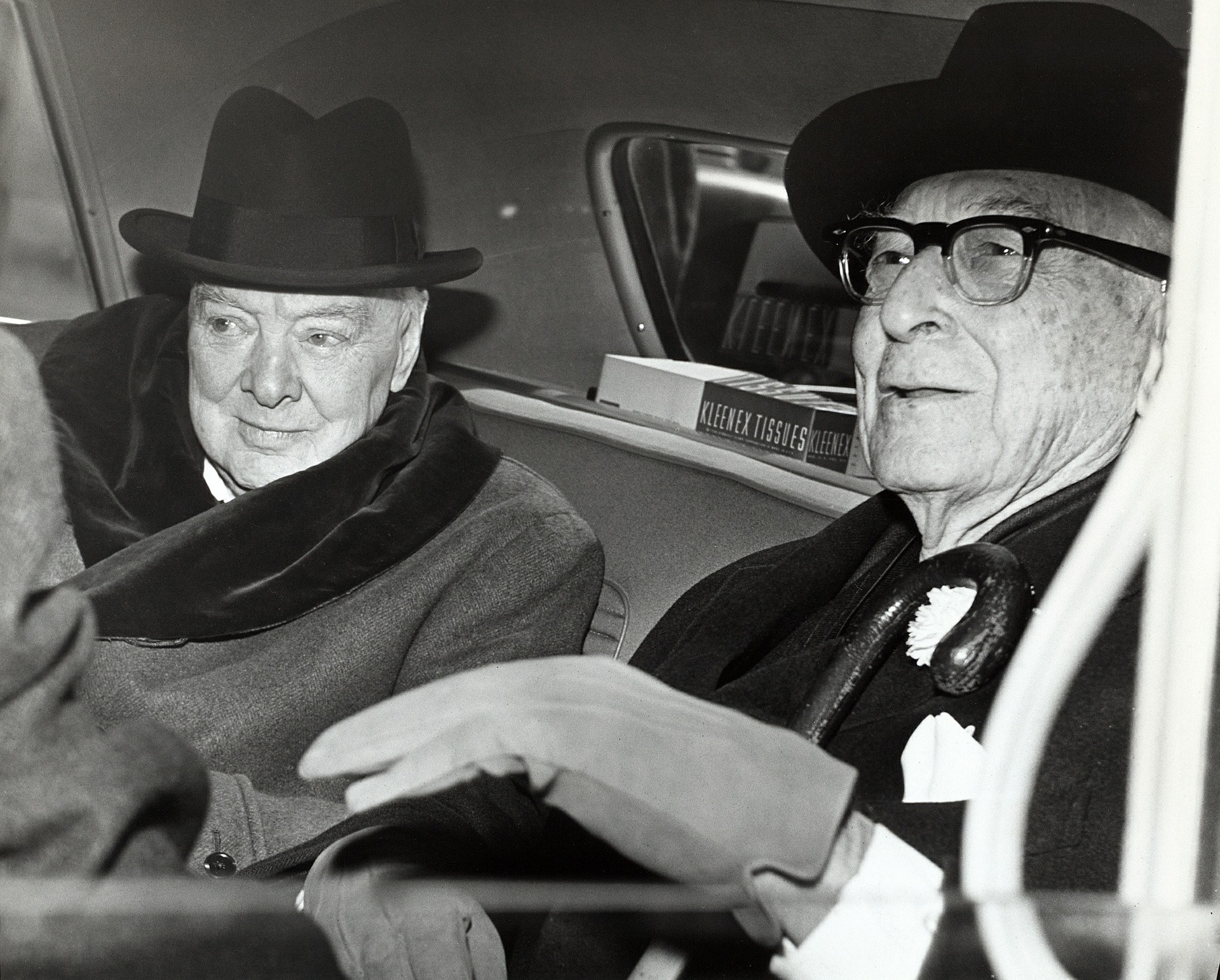 In 2002 Sir Winston Churchill was declared to be the greatest Briton of all time, after a countrywide vote for the BBC program 100 Greatest Britons. It was a result that few, if any, could debate, for here was a man responsible for inspiring his nation to fight on when all seemed lost in those dark early days of the Second World War.

But, for cigar lovers the world over this extraordinary politician has come to represent something above and beyond his incredible accomplishments. He has become a timeless ambassador for the enjoyment of the humble cigar.

Author Stephen McGinty has written a cracker of a book that explores the British Bulldog’s passion for his beloved cigars. It’s a delightful look at a relationship that lasted well over sixty years. The paperback traces the tobacconists and the Cubans who for years felt it their duty to keep Churchill’s humidor stocked with their fine smokes.

The book is an addictive read and is full of amusing anecdotes about the man who, according to the author, smoked anywhere from three to ten cigars a day.

Interestingly enough and like many cigar smokers, Churchill’s love for cigar smoking did not include a taste for all tobacco products.

Churchill detested the habit of cigarette smoking and often chided his son, Randolph, for smoking so many and pointed to the risk that they posed to his son’s health.

Winston Churchill lived to the ripe old age of 90; thereby dismissing any claim that his cigar smoking had an adverse affect on his well-being.

During the course of this long life Churchill was rarely seen without his cigar, a habit that would become synonymous with him and his strength of character.

As a result of this, during the Second World War, the book reveals Churchill’s cigars were frequently tested for poison or other forms of sabotage. Unwillingly mice became the recipient of many a fine smoke at the behest of Her Majesty’s Government.

The author explains at humorous length the many problems that faced MI5, the British Security Service, during WWII as a result of trying to protect the Prime Minister (Churchill) from the security risks associated with unsolicited cigars.

Throughout his life Churchill constantly received cigars from his adoring public and Governments, but none were more enthusiastically appreciated than those that came from Cuba.

However, during the course of war there were constant restrictions and security concerns, with the result being that these gifts were often ensnared in bureaucratic red tape and left to languish instead of being smoked.

In the book, as it relates to his love affair for a good smoke, Churchill comes across as a man with a twinkle in his eye. He was not above playing his tobacconists off one another and leading them into thinking that they were the sole supplier of his beloved cigars.

Churchill’s Cigar is based on original research and exclusive interviews with the Churchill family and their staff and as such sheds a great deal of light on both a private and very public love affair.

The book can be found for sale on Amazon and is enthusiastically recommended for anyone who shares a passion for smoking cigars and a bit of history.