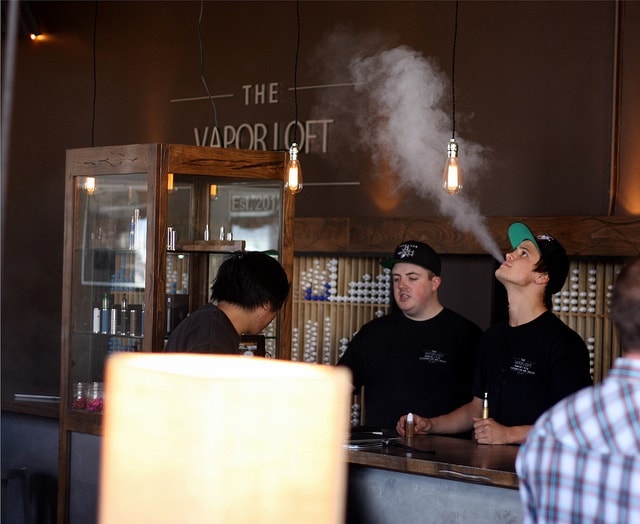 Almost every smoker is going to have said the words “I’m going to quit” at some point in their life, but only a few ever manage to succeed. A US government study discovered that out of around 70% of smokers who stated their desire to quit, only 6% actually succeeded. If you’re wanting to try and up that percentage, then it may be time to try a new solution.

Dropping the cigarettes completely is a plan that’s practically destined to fail. Your body is going to crave nicotine and not giving in will be almost impossible. So, why not try a substitute? Some people may opt for nicotine patches and chewing gum, but an alternative option that seems to be sweeping the market is vaping.

Vaping is a process that produces a controlled level of vapors from e-liquids (based on your preference) for you to inhale. It contains far less nicotine and has much greater flavor, making it a much healthier alternative to smoking. That is the foundation of how this product weans a person away from cigarettes.

What Does It Contain?

Vaping delivers more flavor so you crave less nicotine. The e-liquids involved in vaping are made up of only a few main ingredients: vegetable glycerin (because it produces a lot of vapor), propylene glycol (an ingredient in asthma inhalers) which is safe to inhale when vaporized and great for carrying flavor. Different food safe flavoring ingredients blend well too with propylene glycol, so you can create just about any flavor you want the Vape pen to taste like.

The final ingredient is a pharmaceutical grade nicotine available in different strengths. They range from very high levels to almost no nicotine at all. This is a great way to truly cut down on smoking and eventually walk away from the habit once and for all.

What are the Benefits Compared to Smoking? 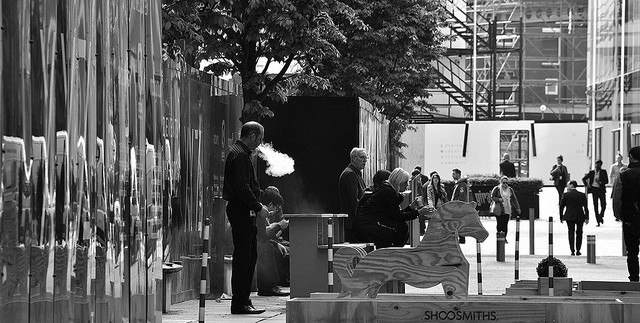 The smoke from Vaping is less harmful than regular cigarette smoke. The e-liquids are made with less chemical compounds and other combustible ingredients, resulting in a product with far less toxic chemicals inhaled and released into the environment. Vaping does have some toxins, but they are much lower than regular cigarette smoke. Based on tests that have been carried out up until this date, vapor shows no real risk to human health. Compared to a cigarette, it’s undoubtedly a safer option for your health and a real helpful tool used to kick the smoking habit.

Vaping significantly helps to deal with the cravings of cigarettes and relieves some of the withdrawal symptoms. You’re still receiving your fix of nicotine, however there is no tobacco involved.

Another benefit of vaping is that you are left with no lingering smell, mess or social annoyance. When smoking, you’re not only creating an odor around you but also one that is going to linger around you constantly. You then have to deal with the mess of ash trays and cigarette butts and anger from those around you when smoking in public. These are all issues that do not arise when vaping. 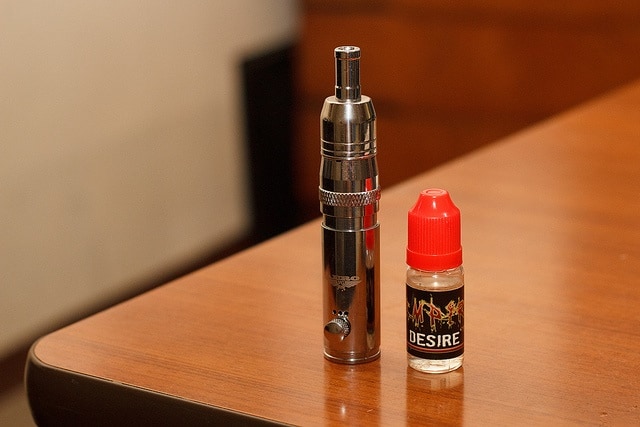 With vaping, you’re inhaling a water vapor and thus no actual smoke is released, only vapor. There is no lingering smell like that of a cigarette and you’re not producing something that’s going to easily cause an upset.

Finally, an essential piece of motivation to help you make the switch from smoking to vaping is that you’re going to be saving a considerable amount of money. In the US, some smokers are spending up to $160 each week on cigarettes. When you compare this to the cost of vaping, you’re going to be saving an insane amount of money. You can purchase yourself a vape starter kit from $40-$100 (depending what you want to get in it) and e-liquid cartridges are pretty inexpensive too, which you can get for $4-$6.

Breaking the habit of smoking is a long road especially if you’ve been smoking for a long time. But, today there is a real hope with using vaping as an alternate path that may allow you to give up smoking for good.