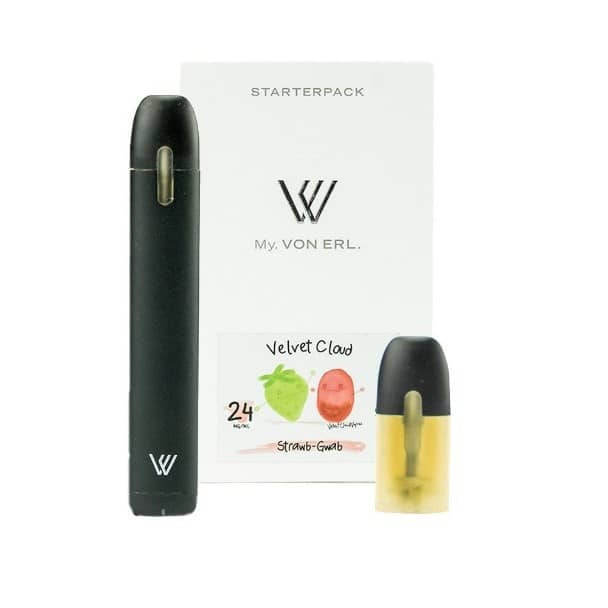 Every year around a million individuals pledge to quit smoking on National No-Smoking day and since the initiative first launched back in 1984, it’s helped more than 1.5 million of the population to finally kick the habit for good.

National No-Smoking Day remains one of the most notable events on the UK’s public health calendar and is supported by numerous charities and organisations across the UK, including the British Heart Foundation who not only offer advice and guidance on giving up, but also provide continued support whilst promoting the many benefits associated with it.

According to the NHS, the best way to quit smoking is Nicotine replacement therapy (NRT).  Because most smokers are addicted to nicotine, it’s important to keep it in the bloodstream.  This can be achieved through a number of different options:

Each have their pros and cons and whatever method you decide to try, it’s always advisable to seek medical advice prior to starting treatment as withdrawal symptoms are extremely common and need to be properly managed in order to ensure success. 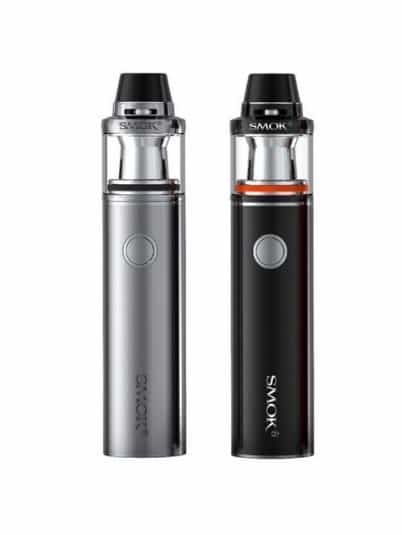 Why Vaping is fast-becoming the preferred option for smokers

Another effective method of giving up are e-cigarettes and according to Public Health England, are not only 95% less harmful to health than tobacco. In a recent landmark study published by the NHS, it has been identified that long-term “vaping” and other nicotine replacement therapies can actually reduce harm to smokers by reducing their exposure to toxic chemicals; thus fully supporting the findings contained within Public Health England’s 2015 report.

So, in favour of vaping there remain certain undisputed facts i.e.

Consequently, whilst the overall question of whether E-cigarettes are safe is still not conclusively answered, it can be proven that using these cigarettes equates to a much lower risk than using standard tobacco cigarettes.

If you’re considering making the switch to vaping, you’ll find a whole array of different products on the market, ranging from the very simple pre-filled pod systems to the more advanced non-disposable tanks. 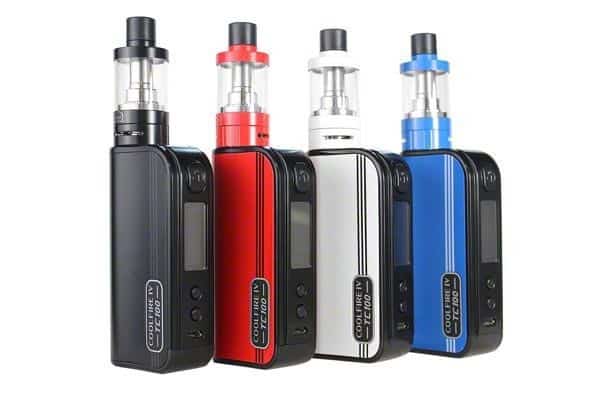 Disposable devices are typically an all-in-one unit that are discarded when the battery dies.  Generally speaking they make for a good starter kit since they are convenient, cheap and easy to use.  The downside is that they’re usually weak on vapour, the batteries don’t last very long and the flavours can be fairly limited in taste.

Pros: Convenient, cheap, easy to use

One to check out: My Von Erl Starter Kit

Pen-style mods tend to be more powerful than the standard E-cigarette and have unlimited flavours but as they’re also customisable, they will require a little maintenance from time to time.

Cons: Not as powerful as box-style mods, requires some maintenance

One to check out: Smok Brit One Mini

Finally, the box-style mod (or ‘box mod’ as it’s more often referred to) can not only be fully customised but also affords access to the full range of e-liquid flavours that you’ll find on the market.  Whilst you’ll need to get to grips with it the box-style is the most powerful of the vaping devices which produces rich clouds of vapour.

One to check out: Innokin CoolFire IV TC100 & iSub V