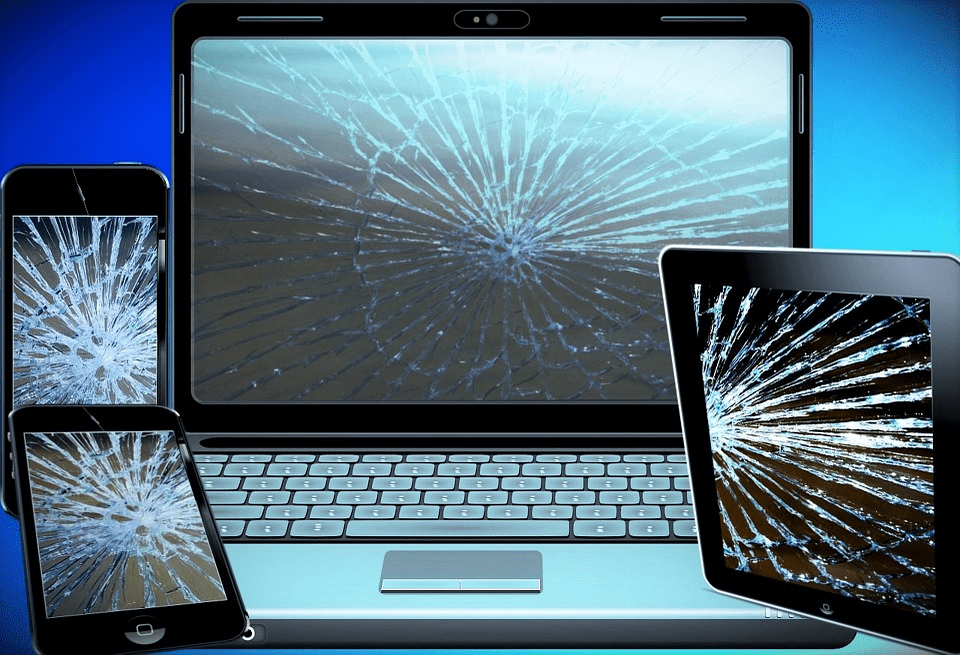 Tech is wonderful, isn’t it? That is, it is until it breaks down. At that point, it becomes an annoying device that we wish we hadn’t used. We start to reminisce about the good old days when everything was written down on paper. Until we realize that actually, we weren’t alive then, and tech has been around a lot longer than we imagined. Now we’re more or less reliant on it for every activity in society from dating to sending business files. That’s why it’s so frustrating when it fails and let’s face it; tech fails a lot. Not to worry though because now we can present you with the best fixes for the most common problems.

If you’re old school, and you’re still saving files on the computer, we can help you out. If you’re saving files on a cloud drive, stick with us. First, let’s think about the computer drive. For whatever reason, you deleted a file permanently. Instead of ending up in the recycle bin it’s now gone for good. At least, that’s what you’ll be told if you ring up their computer support team. But is it right? Actually, no because you can take your computer back in time. It’s not quite as impressive as it sounds. All you need to do is alter the computer, so you are the administrator. You can then, take more control over processes and this will allow you to access past versions of the computer. They are still stored on the hard drive until infinity or someone plunges a knife through it. Nothing is ever deleted, and it’s a secret tech developers don’t want you to know. We bet you thought naughty photos on your phone were gone after you erased them. Afraid not, with a simple piece of software you can still grab them off the CPU. Now for the Google Drive and cloud users things are a little trickier. You’ll have to get in touch with company and don’t take no for an answer. As we said, nothing is ever deleted. It’s all stored somewhere. 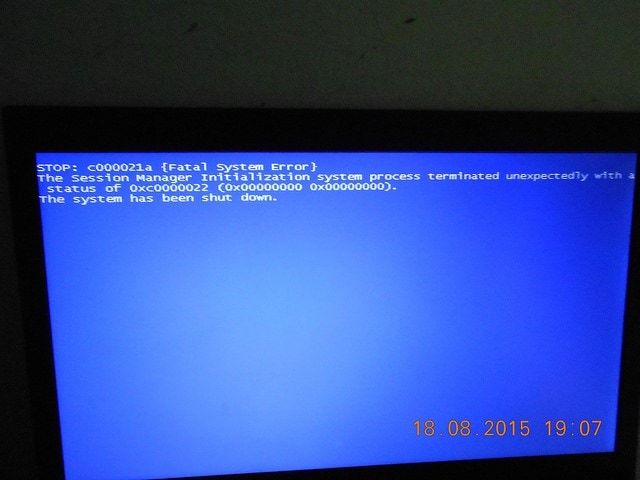 It Said It Was Waterproof!

A couple of years ago there was a brilliant and cruel hoax that the new Samsung phone was waterproof. Immediately people tested this theory dunking it in their full sink. They were then shocked to discover that water and tech don’t mix. Shocked being the operative word there. There’re good news and bad news on this front. Let’s deal with the bad news first. Most phones now have sensors on the sockets. If they show the phone has suffered water damage, the warranty is void. Or, you can take it to a phone repair shop. You can learn more about a little research about these miracle tech companies online. Good news is you can fix water damage by rushing it to a bag of rice. Leave it in there for a couple of hours and with a bit of luck, it will absorb the water. Your phone might be as good as new again.

Ah, the dreaded blue screen if you’re using Microsoft. If you’re working on an Apple computer, it probably just freezes on the apple. If you get far enough that your computer will no longer switch on, congratulations. You’ve reached the top level of tech malfunction. Luckily, there is a fix embedded in the hardware, similar to a safety catch. All you need to do is boot up the computer from the backup. All your data will be lost but your computer will still function, and we think that’s the main thing. However, this is one of the reasons you should always back up tech devices at least twice, once a month.