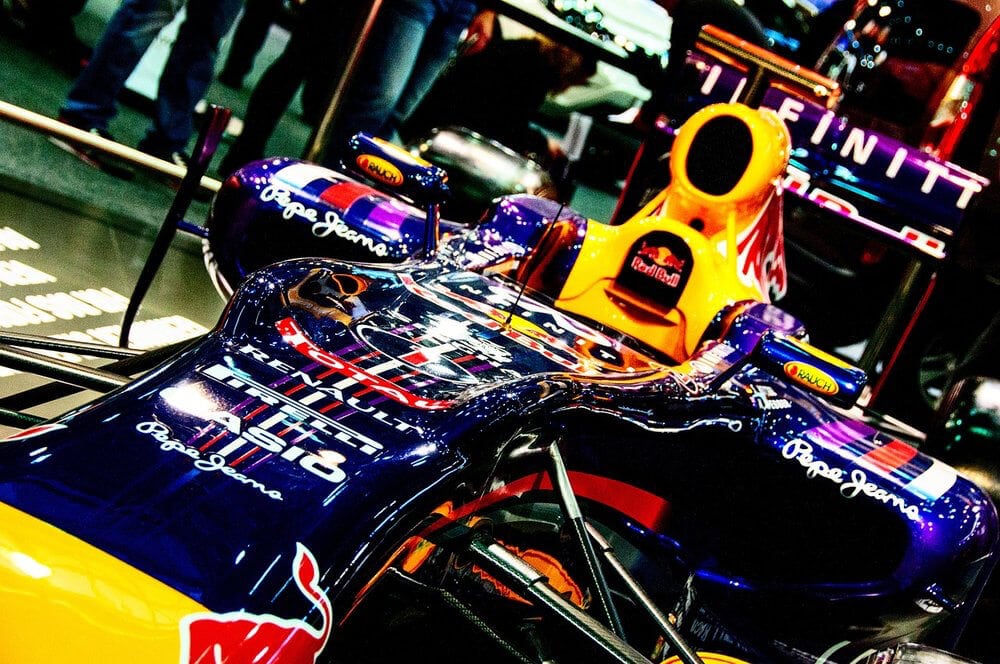 Cars and watches have long had an intimate relationship. There’s simply not a better pairing than cars and watches. Both excel in intricate engineering, beautiful mechanical sculpting and real functional purpose.

As a result, cars and watches have become intertwined status symbols. For decades watches have been bound to motor racing by the need to accurately monitor lap times. So called ‘drivers’ watches were developed in the 1960s and achieved huge popularity thanks to iconic actors, such as Paul Newman and Steve McQueen.

Rolex, known throughout the world as the leading luxury watch brand, has been closely tied with motor racing and speed since the 1930s, and still partners the Formula 1 motor sports series. Watches, like cars, maketh the man.

Vintage watches are more popular than ever before, with watches from the 1960s being amongst the most highly collected. For the classic car enthusiast, a vintage watch linked to the world of speed is as much a prized possession as a car.

Here’s the lowdown on 2 awesome vintage watch collectibles the car enthusiast should definitely be wearing.

Back in the day, Steve McQueen was the epitome of masculinity. Off screen he was no different and was known for his vast collection of motorbikes, cars and watches. Even before product placement in films was the order of the day, McQueen often wore his own timepieces on set. McQueen’s favourite was a Rolex submariner, but the watch he has been most associated with is the Heuer Monaco 1133, which he wore in the 1971 film Le Mans. McQueen was actually never known to have worn this watch after the filming of Le Mans ended, but it is the watch most fans associate him with. 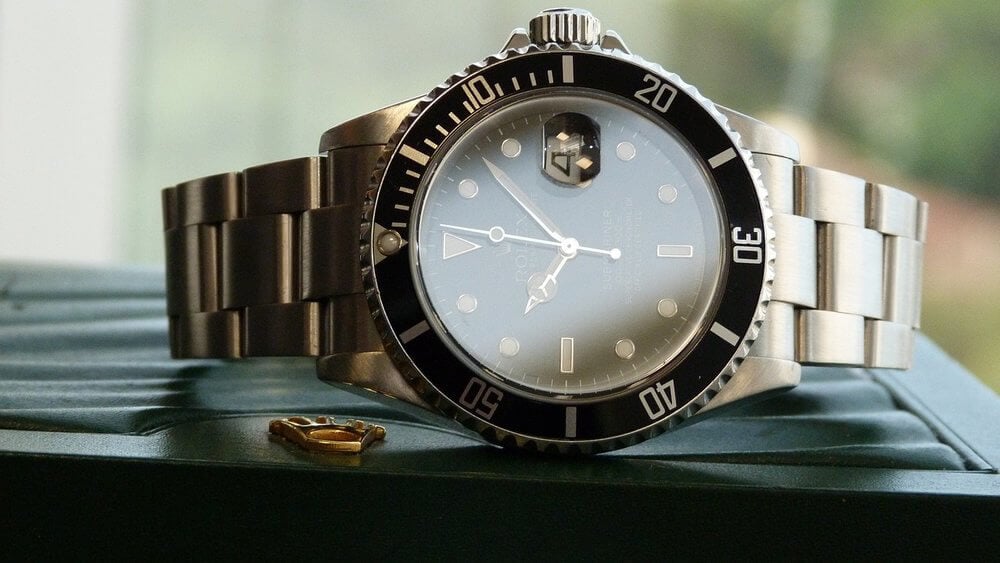 The water-resistant Heuer Monaco was revolutionary for its time because of its square case, and although it wasn’t received with enthusiasm when launched, its popularity has grown over the years, largely due to the McQueen connection. This watch is quite simply the king of cool. If you are buying a Heuer Monaco 1133 beware of specimens being touted with non-original parts. As per information on specialist website W.E. Clark Watch Repairs, repairs and servicing should always be carried out by a reputable Master Watchmaker – just like any valuable, vintage watch.

The square-faced Calibre 12 Monaco is an automatic chronograph named after the legendary Monaco Gran Prix race. The one to get is the Calibre 12 with the blue face, just like McQueen’s from the movie. This is a classy watch with definite racing pedigree. Racing drivers to have worn this watch classic are Kimi Räikkönen, Lewis Hamilton, Niki Lauda and the late Ayrton Senna.

Watches aside for a moment, did you know that the 1970 917K that starred in Steve McQueen’s Le Mans is now the most expensive Porsche in existence! Whistle whistle! And, while we are on the subject of cars, the Ford Mustang driven by Steve McQueen in the movie Bullitt has been rediscovered after nearly 40 years. Sorry, that’s a little off track, but important news for us car lovers.

Back to the watch. This is the one if you want an effortlessly cool retro timepiece. The choice is simple – this was once endorsed by no other than the great man himself, Steve McQueen.

Introduced in 1963, the Rolex Cosmograph Daytona was designed to meet the demands of professional racing drivers. With its highly reliable chronograph and bezel with tachymetric scale, it allowed drivers to perfectly measure average speeds up to 400 kilometres or miles per hour, at their choosing. This is now an irrefutable treasure in the watch collectors’ community, despite its original unpopularity.

The Daytona watch is intrinsically connected to the high performance world of motor sport, and is now renowned as a benchmark for excellence in the world of vintage watches. The city of Daytona, Florida has gone down in history as the world capital of speed, and even today is considered in the United States to be the world centre of automobile racing. Motor racing has been taking place on Daytona’s beaches since 1903 and many world land speed records have been broken there.

The late legendray actor and avid motorsports enthusiast, Paul Newman was a lover of the Rolex Cosmograph Daytona. Newman’s wife, Joanne Woodward, bought the watch for him from a Tiffany & Co store in 1968. She had the timepiece engraved with ‘Drive carefully.’ Newman apparently wore that watch every single day for 15 years. This was the Ref. 6239 exotic dial on a black 3-piece military strap. The iconic watch recently sold for almost $17.8m (£13.5m), making it the most expensive watch ever auctioned.

So how did the Rolex Cosmograph Daytona recover from its original flop? Legend has it, that as soon as Paul Newman was captured on the cover of an Italian magazine sporting the timepiece, its popularity grew exponentially. I’m not quite sure if this is a fact or a myth! Either way, it now has legendary status, and car enthusiasts with a passion for watches should definitely add one of these to their collection.