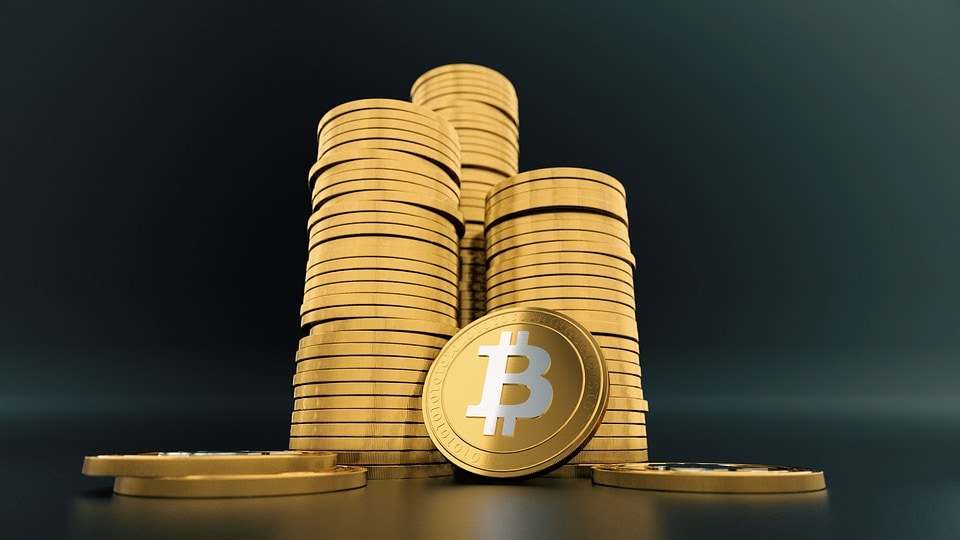 Cryptocurrency has become a worthy player on the fintech scene.

Worthy may even be an understatement, though. In reality, cryptocurrency has had a profound impact on the financial world, especially given its recent advent. The promise of authority-less transfers, with increased safety from hackers and complete transparency, has certainly gotten people excited about it.

But while many still remain adamant about cryptocurrency’s status, precedent has shown us that cryptos aren’t quite reliable as a financial system yet. Their massive volatility (as demonstrated by Bitcoin’s 71% slump in 2013) caused many to view the concept of cryptocurrency for finance as a death wish.

So, between those praising and condemning it, it’s a little difficult to see an objective prediction of the value of Bitcoins cryptocurrency’s place in the world.

In short: the possibility of crypto taking the reins from fiat money is shaky, but not completely out of reach.

What Stands in the Way of a Bright Future for Crypto?

Cryptos are definitely revolutionary in the way they approach money handling, but, as they exist at the moment, widespread adoption down the line seems like a long shot.

One of the reasons for this stems from our current technological limitations. While blockchains are incredibly sophisticated, they still remain far from perfect. And many do not feel at ease with their livelihood depending on such a platform.

Furthermore, the energy output needed to regularly mine Bitcoin and complete its transactions roughly equals the output of Ireland, which definitely raises a lot of problems.

When a simple crash or glitch can erase a person’s entire savings, one understands why folks would think twice about placing their stock on crypto.

This issue, however, is fixable – we presume, at least. Advancements in the future could potentially reduce the odds of glitches or hacks wiping away heaps of virtual cash.

The larger issue, rather, lies in the very principles on which cryptocurrency rests.

Cryptocurrency’s entire schtick from the onset was to remove third party authority for the sake of hastening transactions and redistributing authority to the transactors. This by definition makes them antagonistic to government regulation.

However, as crypto use picks up steam, it will inevitably catch the eye of governments. After all, why wouldn’t the government try and regulate their use? They’re immensely useful for funding black markets and illegal activities (think smuggling, laundering, and the like). It only seems logical that the government would step in and attempt to stifle the criminal goings on in its country.

But should the government indeed regulate cryptocurrencies, it would go against their entire premise. With enough oversight, their existence could lose the point that got everyone so enthusiastic about them in the first place.

As you can see, the challenges faced by cryptocurrency are hardly anything to scoff at. From being too complicated for people, to many disputing their status as a currency in the first place, the road ahead is far from sunny and clear.

So what can we expect from cryptos in the future? Well, innovations in tech will make blockchain safer to use. And using it should become less complicated to accommodate more people who feel otherwise put off by the intricacies of crypto use.

As they garner more attention from the world, governments will ultimately attempt to get a grip on cryptocurrency (which is already becoming a reality). Unfortunately, if they are to persevere, cryptos will most probably have to yield to government regulation to some degree.

It is unclear what lies ahead. Ultimately, all we can do is wait and see what awaits cryptocurrency.