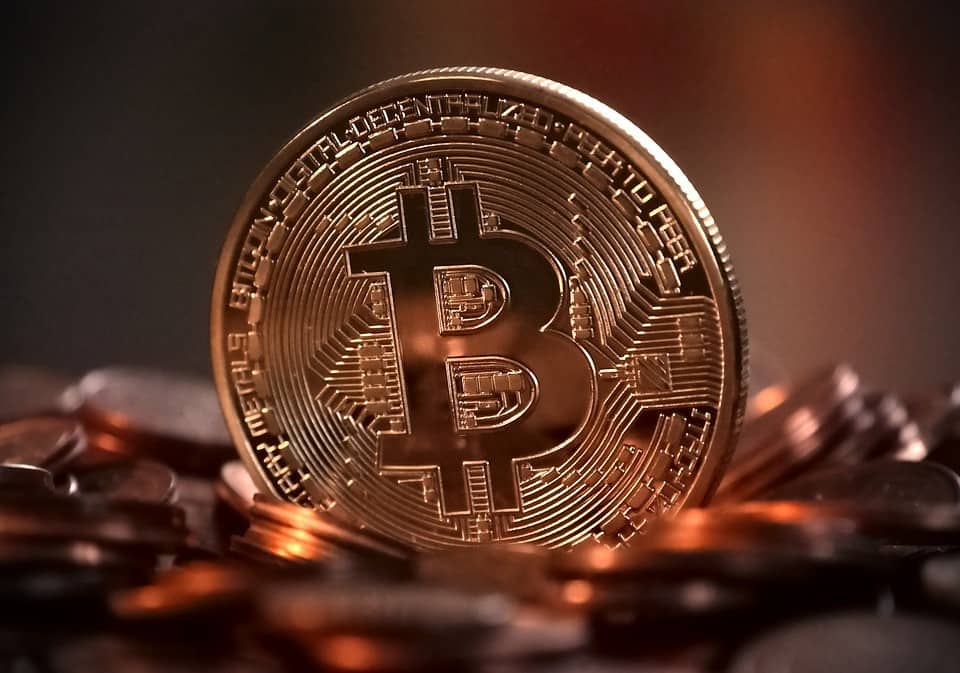 Bitcoin is one of the most well-known and most valuable cryptocurrencies currently available. For those who haven’t got their head around Bitcoin yet, a cryptocurrency is a form of currency which is created and used online. It doesn’t exist in a physical form and it is not currently controlled by a central authority, such as a bank or government. Bitcoin was created with the intention to make transfers around the world cheaper and faster, even between different currencies. The creation process is known as mining. You’ll need to understand the blockchain technology behind Bitcoin in order to understand mining. Essentially, miners must run computer software on their computer in order to solve the complex mathematical algorithms which unlock the blocks of code. Once you’ve grasped the basics of mining, it’s time to consider whether or not it’s still a worthwhile venture in 2017.

Bitcoin mining was highly profitable in the past. However, the currency has grown in popularity and value over the past few years. There are now a number of mainstream uses for Bitcoin and it’s highly likely that we will see more in the future, with new technology being introduced on a daily basis. One Bitcoin was worth approximately £3,000 in September 2017. This alone might encourage new miners to undertake the venture. Additionally, the increasing number of people seeking alternative ways to make money has increased the appeal of Bitcoin mining. However, mining is not as easy as it was in the past. In 2012 and 2013, Bitcoin miners could use their computer Graphics Processing Unit (GPU) to mine Bitcoin. Now miners have to install specialist ASICS (Application-Specific Integrated Circuit Chips) to increase the efficiency of their mining. It’s no longer profitable to mine Bitcoin with your regular computer or graphics card, so unless you are willing and financially able to invest in specialist hardware it isn’t worthwhile. 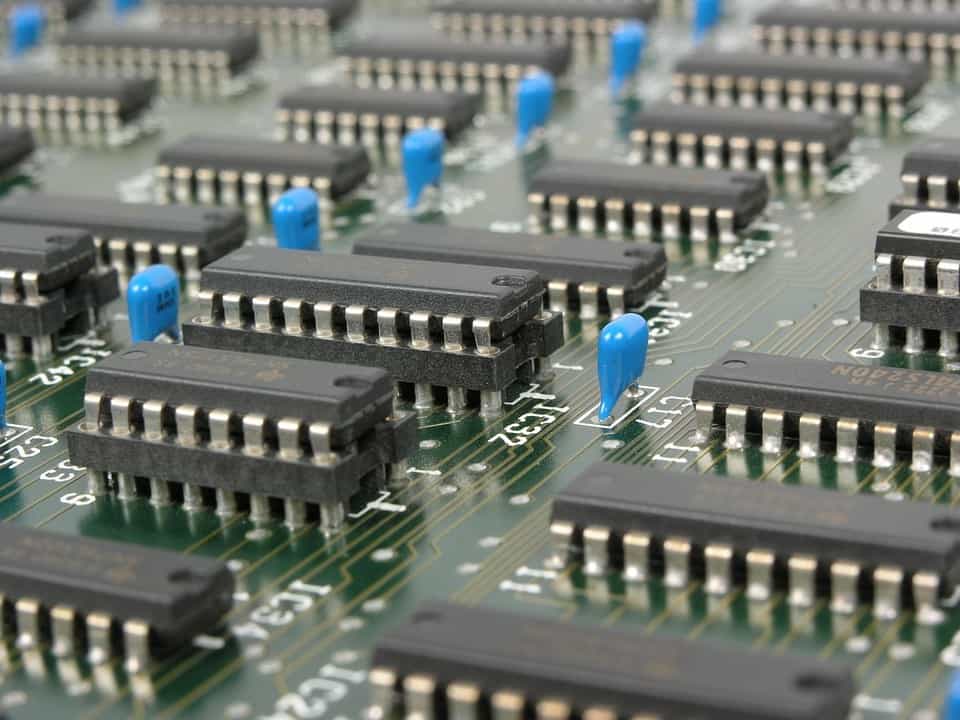 Mining Bitcoin also requires a large amount of electric power, placing strain on your energy bills. For this reason, your geographical location can actually influence how worthwhile Bitcoin mining is for you, helping you to decide whether or not you should mine Bitcoin. If you live in a cold region, your computer could benefit from the cold air, as it will help it to run more efficiently because processors run faster at cooler temperatures. Alternatively, in a hot country your Bitcoin mining hardware may use more power and you might have to use your air conditioning more frequently to counteract the amount of heat being put out by your machinery. For this reason, mining Bitcoin in a hot country may not be a cost effective solution in the long term. Additionally, the cost of electricity in your country can also influence whether it will be expensive for you to run your computers for long periods of time.

It’s highly likely that you’ll have to join a pool, which is a group of people who work together to use the combined power of their computers to solve the code. Although this makes the mining process quicker and more efficient the rewards, which is payment in Bitcoin, have to be split between the group of miners. Usually, the reward is 25 Bitcoin per mining block. So, depending on the size of your pool this could be worthwhile or it could be less profitable than attempting to go alone. It’s worth researching the pros and cons of Bitcoin mining pools before deciding whether or not to join one.

The competitive nature of Bitcoin mining at the moment means that it might be more profitable to mine other cryptocurrencies, known as Altcoins. These have smaller networks of miners, which makes it easier to mine them with your regular computer. There are a number of Altcoins currently available which can make it difficult to know which ones are the most worthwhile. At the moment, Litecoin, Dogecoin and Peer coin are some of the most popular Altcoins available.

To sum up, mining Bitcoin can be a worthwhile venture, particularly as its usage is increasing around the world. While they say that gaming can influence your life as a whole, Bitcoin can bring gaming, security, finance and other day-to-day activities to a whole new level. However, whether you should start mining Bitcoin is dependent on a variety of factors. One of the main influencers is having the right computer equipment, as without this you will not be able to profit from mining Bitcoin. Additionally, factors such as your geographical location and access to affordable internet may also be influential in your choice to begin mining. It’s important to remember that cryptocurrencies can be volatile and their value can fluctuate. You should only start mining Bitcoin if you are fully prepared and understand the potential risks.