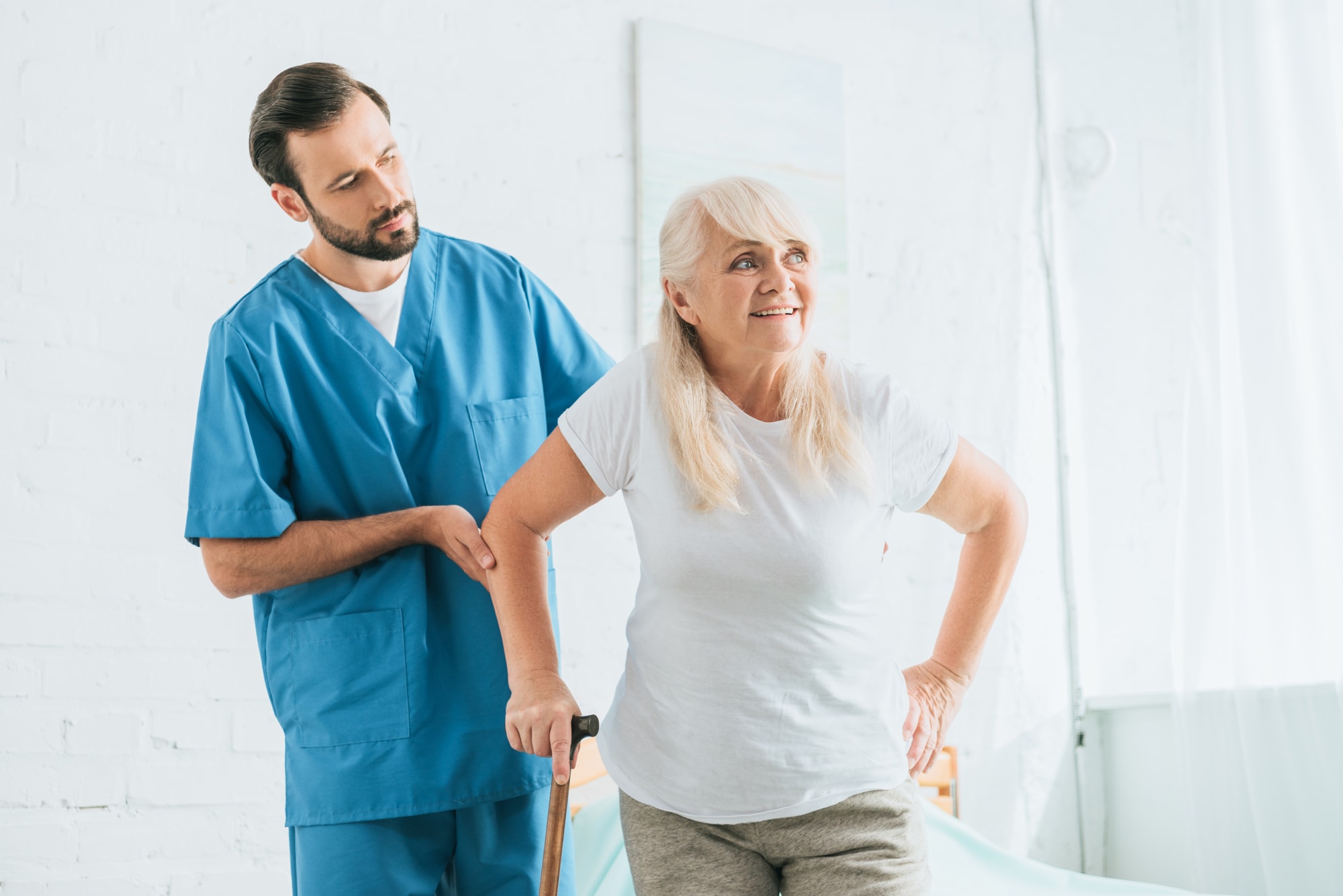 When most people think of a nurse, they imagine a woman. This stereotype is one that is changing, though. More men are entering the nursing field, and this is giving women a run for their money — literally.

More men are finding that a nursing career is not only lucrative but also highly rewarding. This is why even though men once only made up 2 percent of the nursing industry, they now make up 13 percent of it. And out of the 4 million nurses in 2017, 333,000 were men.

As the men who are now in the field talk about how great it is to work as a nurse, more men will begin to consider it. From 2003 to 2015, the number of masters and doctoral degrees for male nurses rose from 1,000 to 4,000. This number is expected to increase significantly in 2019 and beyond. Men are entering the nursing workforce for a variety of reasons such as career stability, job safety, and flexibility. Working as a nurse allows you to have part-time, full-time, variable, per diem, or combination shifts. If you’re looking to get started on your career as a male nurse, you can begin by exploring some of the career pathways possible online on PRN nurse staffing as well as NurseFinders and NurseBuff. 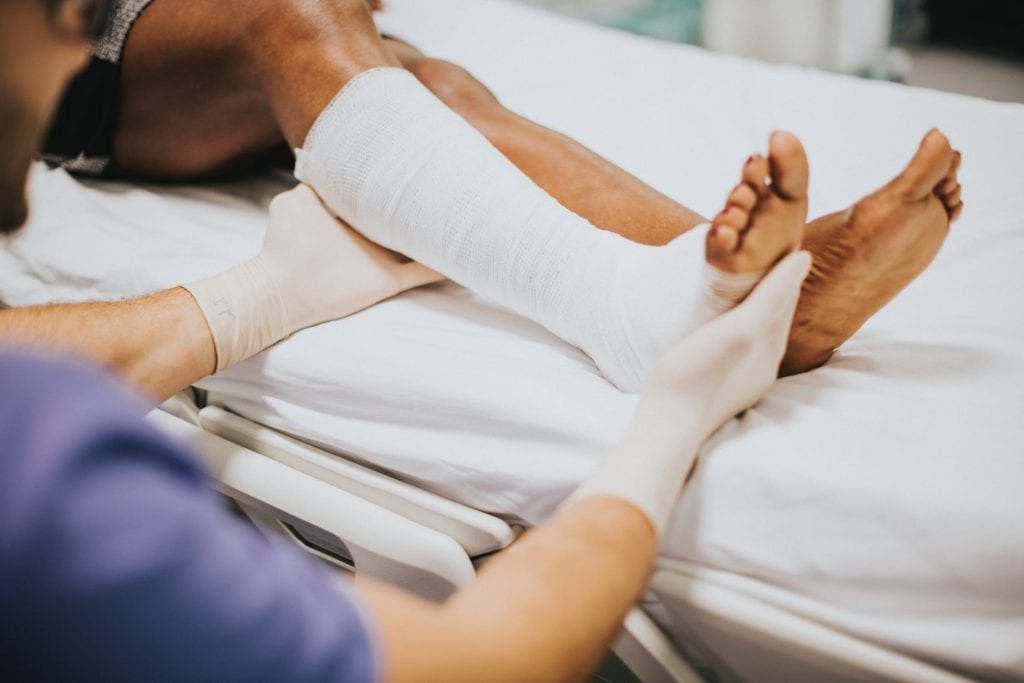 Type of Nursing Men Love the Most

There are many different types of nursing jobs available nationwide. Travel nursing seems to be the one that most men choose. This is likely due to the ability to live in many different parts of the country while having steady employment. Although, it’s not as conducive for people who have a family. It’s mostly for younger nurse professionals who are able to travel from one place to another every year or whatever the term is for that travel nursing position.

The Biggest Challenge for Male Nurses

It’s no surprise the biggest challenge for male nurses is the stereotypes surrounding being one. Seventy percent of men say that’s the biggest challenge. They know people smile or laugh when they see them because they think nurses can only be female. Of course, that also comes with the doubts of ability. People believe women are more nurturing and caring, and men are simply dry and unempathetic. They don’t pay as much attention to male nurses for this reason. This is especially true of older people who have had the most experience with women nurses.

The History of Nursing

While most older individuals have only had female nurse experiences, men dominated the nursing industry when it first started. In the very beginning of nursing, men were the ones who provided the care. The first nursing school was established in India, and that was also run and attended by men. Women could not enroll in school.

It wasn’t until the 1800s when women were allowed to become nurses. About a hundred years later, women started to take over the nursing industry as the number of men deciding to enter the field decreased. This was largely due to men not being allowed to be nurses in the military. They were made to fight because again, the stereotype was that men were powerful and strong, so they should fight the enemy.

Back to the present day.

Once the wars were over, women continued to work in nursing because it worked well with their life of taking care of their families. However, as men started to see what women were doing and the environments they worked in, they wanted to join them. That’s why since 1970, men have tripled in the nursing industry going from 2.7 to 9.6 percent.

Nebraska isn’t the only state that has a lot of male nurses, Ohio is a great place for them, as well. Most of the nurses in Ohio are between 18 and 55 years old, and 9 percent of them are men.

With the nurse shortages across the country, you don’t have to go to that state to find employment. It’s quite easy to find a nursing job wherever you live. Jobs in the healthcare field have increased 38 percent.

This is good news for anyone looking to be a nurse. The other piece of good news is that the average salary for men working as nurses is $68,450, and that’s how much men are making right out of nursing school.

The American Assembly for Men in Nursing has recently started a campaign to get more men into the industry. They hope to increase the percentage of male nurses by as much as 20 percent by 2020.

As time goes on, many more men will ignore the stereotypes of nurses, and decide to seek a degree in nursing. They will change the face of nursing, and as they do, the industry will begin to become accustomed to it and have plenty of medical assistance for the country’s aging population.

Out of all the male nurses, most of them have a BSN in nursing. You can earn your degree with convenience and flexibility with Malone University’s online RN-BSN. Their program is CCNE-accredited and can be completed in as little as 14 months, putting you on the fast track to success.

How to Choose the Right Cybersecurity Course for You