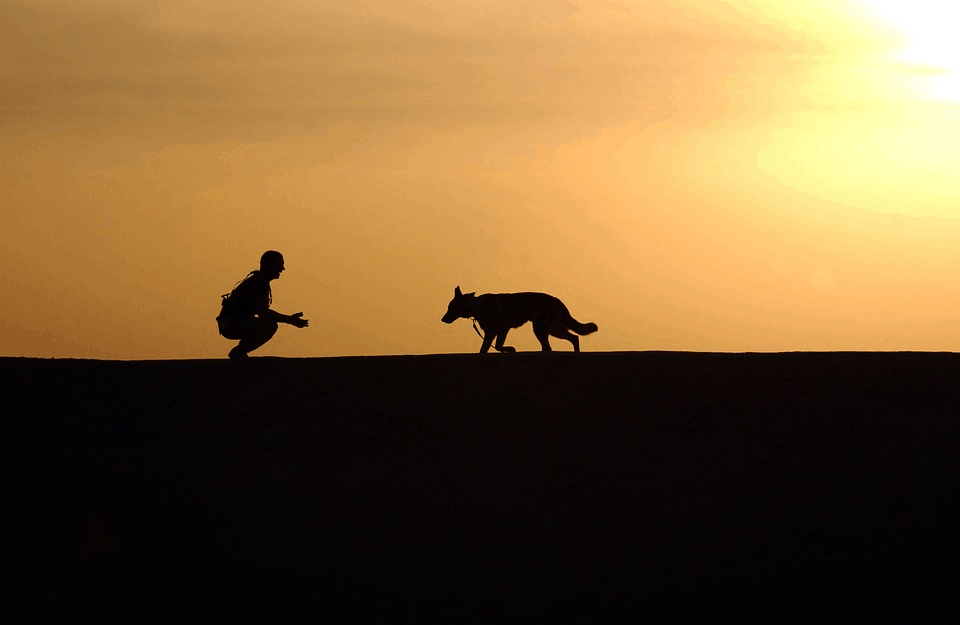 There are plenty of us who have a lot of love for animals. Whether you’re smitten with man’s best friends or fascinated with nature, a love of beasts isn’t just an indicator of a good man. It’s also a marketable skill. There are plenty of jobs that get you face-to-face with furry and non-furry critters of all kinds. Here are a few paths worth considering.

There are some people who simply have the kind of authority and knowledge of an animal’s mind that they’re able to get to fit just about any role they want. If you have that kind of control over animals, then there are plenty of opportunities for you to get paid for it. Especially when it comes to dogs. Honing your skills with knowledge and training from institutes like dog trainer schools can help you get the kind of certification that could have you training dogs in all walks of life. From pets who could use a little more order to on-the-job training for police dogs.

You might not necessarily need to have the know-how of training, but if you want to open a dog daycare business, then you’re definitely going to need to have some authority and care for the animals. Pet daycare businesses may have big costs that require you get funding together to start, but they’re a business with plenty of potential. More and more pet owners are deciding to leave their animals in the care of professionals rather than leaving them at home, whether they’re going to work or traveling. If you have that natural magnetism to animals and you truly care about them, you can keep their minds at ease while they’re away and rake in some hefty profits at the time. 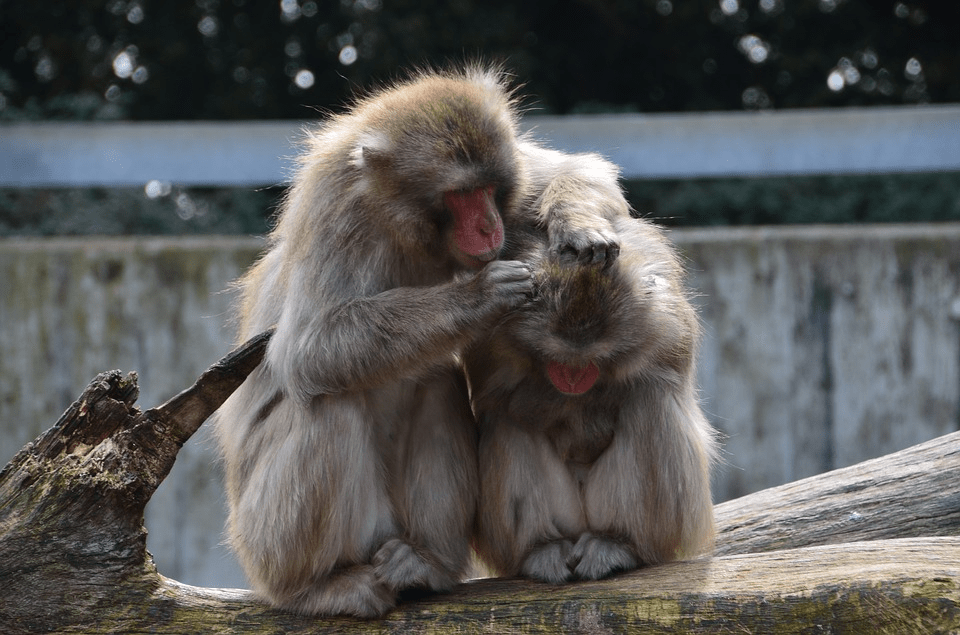 If the animals you have in mind aren’t exactly the most domesticated of kinds, then there are plenty of ways to work with them without having to travel all over the world, as well. The zookeeper isn’t the highest paid of jobs, but it’s still sought after due to the chance to work in close proximity with some impressive animals. You can be a big part in making sure that the zoo takes proper care of its charges, as well, from feeding and administering medication to helping make their enclosure more resemble their natural environment. 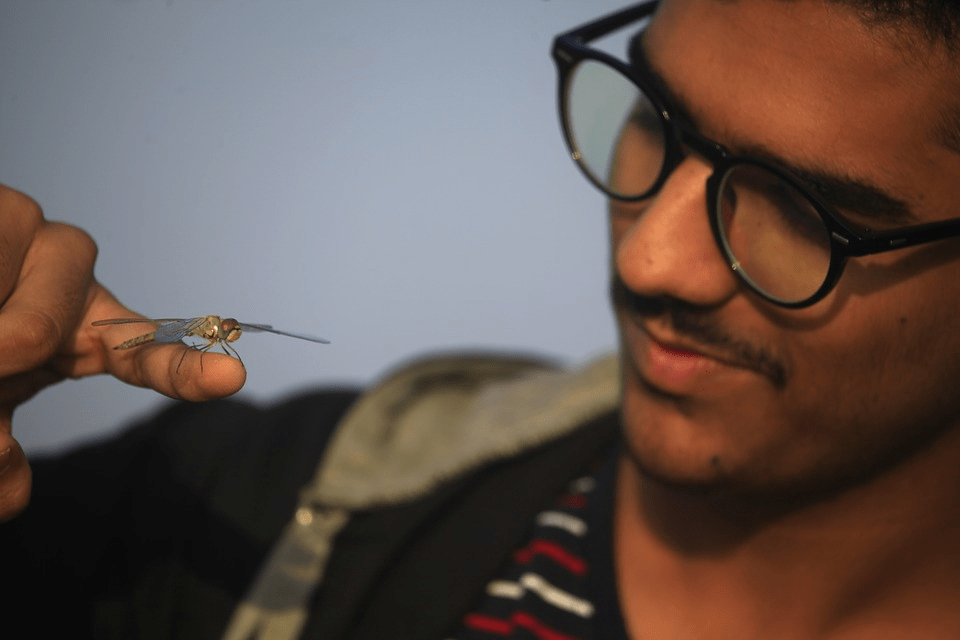 If you want a job with animals that’s a lot better paid, then there are plenty of ways to go about that, too. One of the best-paid jobs with animals is also one of the most important. It takes a lot of training and education to earn a vet’s license as it is a proper healthcare role. Even if you don’t have the money or time to put into getting a full license, there’s plenty of job security in working as a nurse or an assistant in a vet’s office, too.

Animal science is a field more than a career, but it’s a field with seemingly unlimited potential. You should definitely check out these animal science careers to see just some of the different branches you can move into. For one, it’s a good way to get into veterinary care but it also gives you a much deeper understanding of animals. From understanding their mind and behaviors to understanding how their bodies work and how to best keep them working without a hitch. This leads to the real research and deepening our understanding of the creatures we share the world with. There are careers that branch off from animal science like marine biology, animal nutritionist and even jobs in educating pet owners and those that work with animals better ways to treat them and care for them. 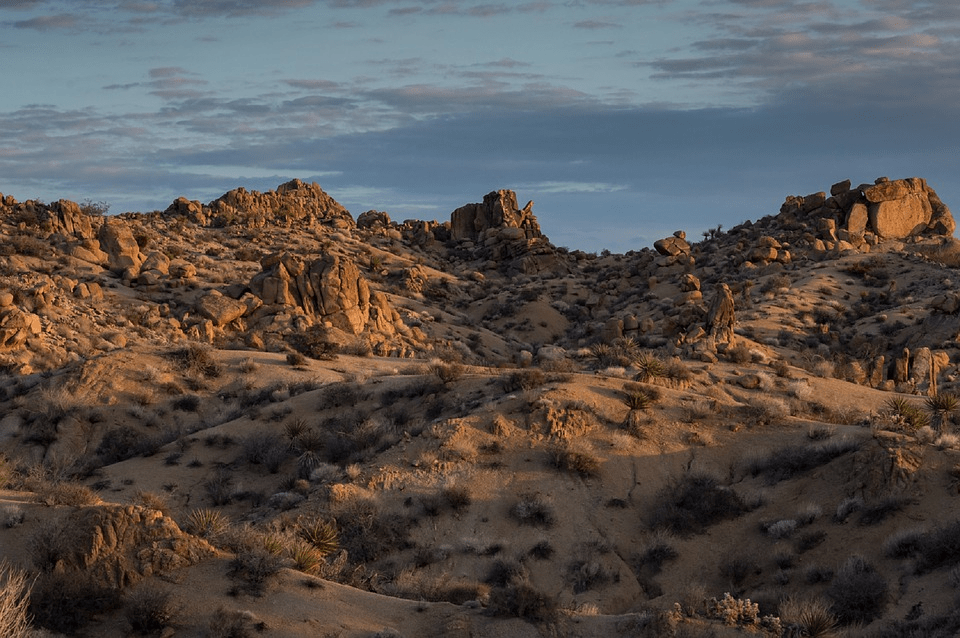 If you find that animal science is exactly right for you and you don’t mind having to travel across the world to fulfill your passions, then becoming a zoologist could be for you. There are many opportunities to study animals and preserve their habitats in zoos, wildlife parks and so on. But there is also a great need for zoologists in wildlife conservation groups who are one the frontline, protecting the many species put in danger by the current state of the world.

Learning about animals and how we humans impact their environment is crucial. It’s one of the reasons that the National Parks service was founded in the first place. Amongst the park rangers are the park naturalists. These are the guides who interface with the visitors, helping them learn more about habitats and the wildlife within them. That kind of knowledge and an enthusiasm for spreading it is vital in sowing the seeds of conservation-minded young people. At a time when our parks are very much under threat from funding cuts and other issues, now is the time to spread that knowledge.

If you care about animals, then it’s probably a given that you don’t just care about the animals of the wild, either. You care about the animals who haven’t been integrated into society as they should have been. Working in animal control, especially if you work in cases of highlighting and investigating abuse, can be a tough one. It requires plenty of emotional resilience, especially if you particularly love pets. But it’s a vital job. Without animal control specialists, thousands of animals a year would be left to suffer in some of the worst conditions. Animal cruelty and neglect are two problems that we need a broader dialogue on in our community. But doing your part on the ground is just as important.

People have a close relationship to nature, whether it’s in the seemingly desolate wild or in the home with our scruffy little friends. That means there are plenty of ways to get paid to be part of those relationships. From helping people handle pets to taking part in the effort to protect animals from the ever-changing state of nature, you can find a place for yourself in the animal kingdom.

The Best Countries to Move to for Work

How To Pay for Medical School

Enhance Your Career Through a Veterinary Degree