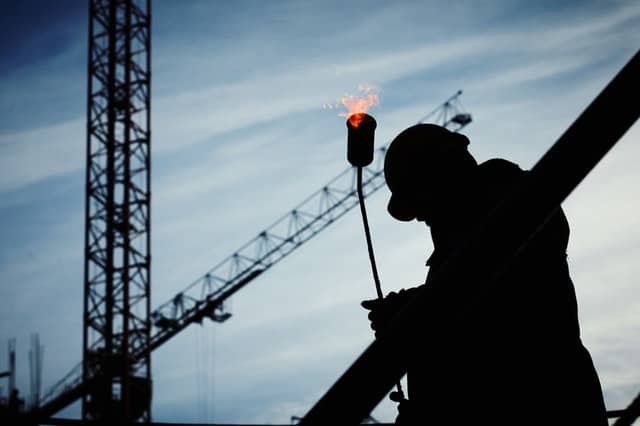 We are used to think of women when we hear about gender discrimination, but men are also targeted by this unfair practice. This might sound strange, because discriminated people are usually those considered to be weak or lacking defense, like children, elders and women. The involvement of media is also putting male discrimination in the corner, as women, kids, elders and people of color are more likely to stir compassion in the viewer, compared to men. However, men are also discriminated and here is how.

Men are more likely to die on the job

According to the The Civil Rights Act of 1964, employers are not allowed to discriminate potential employees based on gender, age, disabilities, skin color, etc. While women are often discriminated by employers, receiving lower wages, men are discriminated by receiving more dangerous jobs. Despite women can and do work in any fields, men are more likely to work under potentially dangerous conditions, for example in a mine or in a factory.

At the same time, there are a lot of jobs seen as “a woman’s job”, like those in nursing, where men are seen as “unfit”. Those who do manage to land such a womanly job are often bullied by their peers, which is another sign of male discrimination.

In the work field women get lower wages and in the legal field they also get lower prison sentences. When researchers looked at the length of prison sentences received by men and women for the same crime, they found men are likely to receive longer sentences, up to 63% longer. At the same time, women are acquitted more often than men.

Boys are more active than girls, which seems to put them in a dangerous situation: studies showed that boys are more likely to receive prescription psychotropic medication than girls. This is used to make the restless boys sit quietly in the classrooms, which are often dominated by girls.

Most homeless persons are men

Most of the homeless in US are men, who seem to be discriminated when it comes to receiving social services. This can also be due to the fact women are often accompanied by kids, thus, they have easier access to social services. At the same time, most shelters are made for women, which leave men on the streets.

Studies show that 40% of victims of domestic violence are men; despite they are significantly dominant in a body combat against a woman. The laws are gender neutral, but when it comes to applying them, men are often discriminated. They get arrested more often for domestic violence and they receive longer, tougher sentences, even if they are injured.

While men do have a number of social privileges when compared to women, they are also victims of discrimination. The popularization of feminism put men in a shade, but they do have rights and they can access compensations when they are discriminated at their job or in another situation.

Why Should You Make a Career as An Estate Planning Attorney?