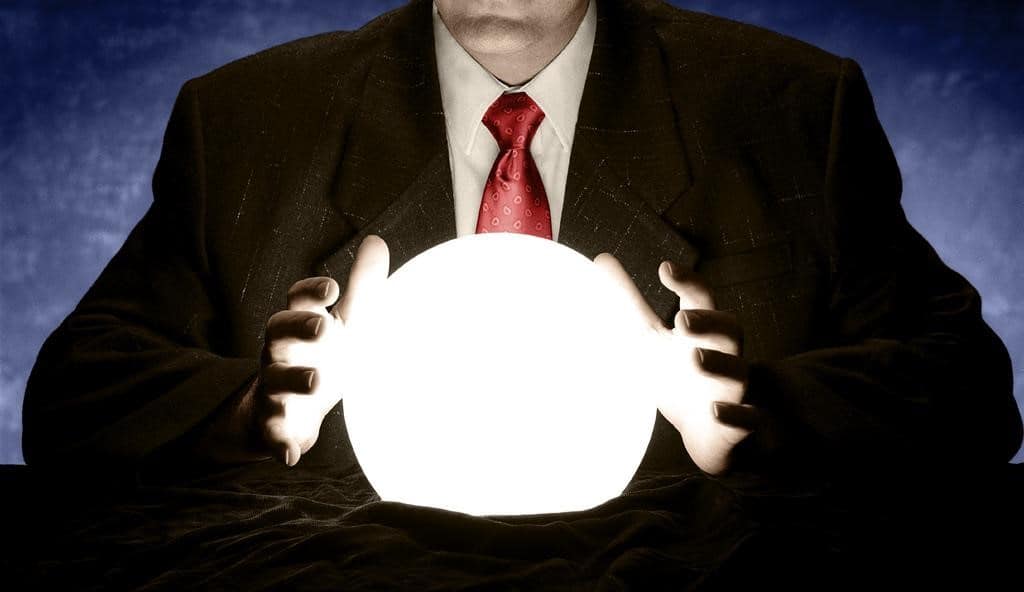 It’s a dream of most ambitious men to run their own businesses. But the world of business is in constant flux. One minute it seems as if investing in wearables is a great idea: the next, Google Glass is a total flop.

2016 has been widely cited as “the year of change,” not just because of the political movements currently sweeping the West, but because of the technology that 2016 brought to businesses. Just a few years after it’s inception, the cloud finally matured, and now plays host to an ecosystem of companies an app, just like what happened in the mobile market a few years earlier.

What most people don’t understand about 2016 is that it wasn’t a one-off. It’s not like technology had a good year, and now we’re going to go back to the world of slow and steady progress. Instead, technology is going to keep on getting more powerful, and the rate at which it disrupts business will go exponential. If 2016 was a year of change, then 2017, 2018 and 2019 will be years of change squared.

Top CEOs are already thinking about the impact that all this change is going to have on their operations. Here’s what they have to say.

Tech companies have been the engine of growth in Western countries over the last couple of decades. By 1980, humanity pretty much exhausted the gains of regular industry based on mass production and electrification, and since then growth has essentially been driven by computerisation. Some economists have predicted that the benefits of computerisation on the economy are coming t an end, but Sheeroy Desai, the CEO of Gild, disagrees. He says that over the next few years, tech companies will drive economic growth by providing products that will allow companies in the rest of the economy to produce their goods and services at lower costs.

He also points out that we’re due another “unicorn” tech startup sometime soon, since it’s been awhile since Uber and Airbnb burst onto the scene. New promising startups will emerge, he says, adding to GDP. 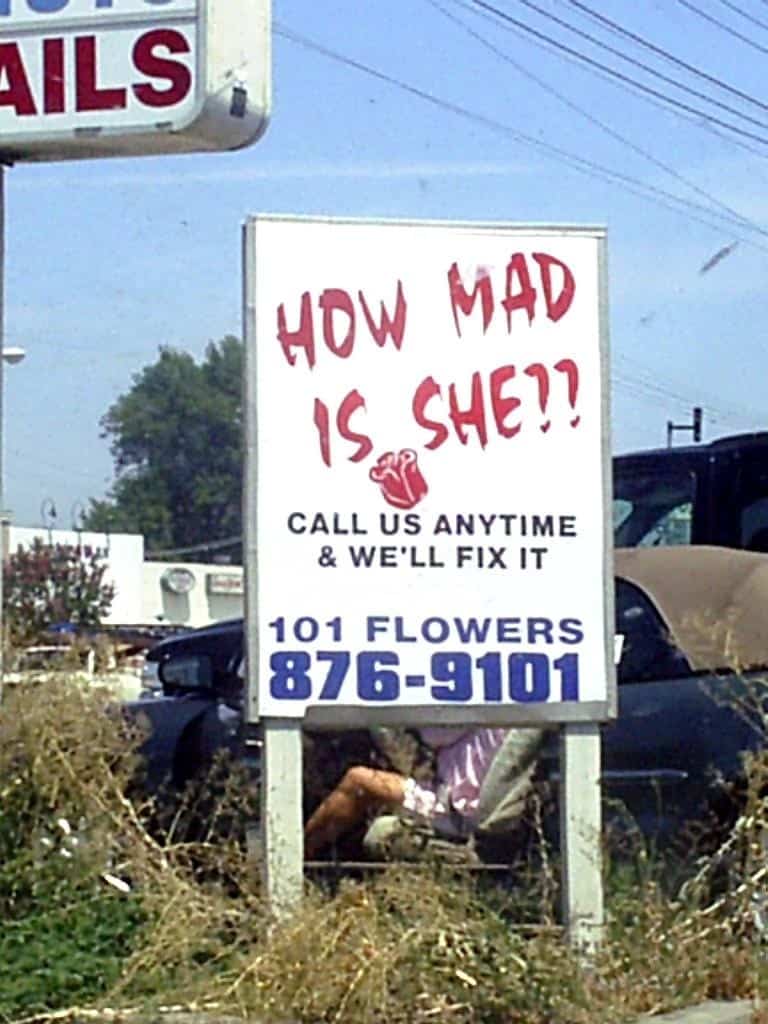 In the past, companies like to put their best foot forward. As a result, branding took certain – how should we say? – liberties. But in an economy with so much transparency, especially online, taking liberties is becoming more difficult. According to Anne Pritz, the chief marketing officer for startup fast food restaurant Sbarro, customers these days just want honest feedback on the product. If it’s meant to be cheap and cheerful, then the branding should reflect this. Customers don’t want to be tricked into thinking that they’re getting quality when they’re not.

Anne’s advice is to stick with the facts and make it easy for customers to converse with your business. Not sticking to the facts could land you with a social media backlash. 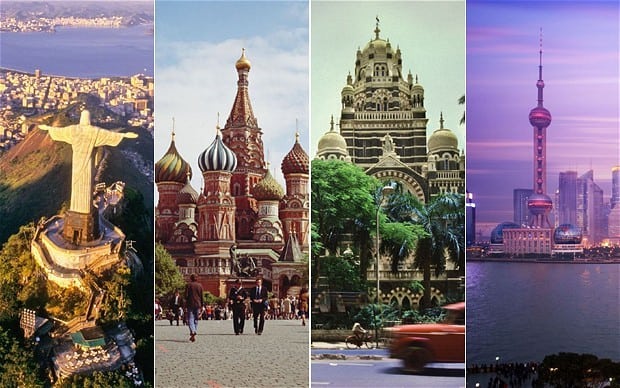 In the past, companies used to target the big western markets, like the US, Canada, and Europe. But with gradual improvements in infrastructure, distribution in emerging markets is becoming easier, meaning that countries like Brazil, South Africa, and even Uzbekistan, are potential growth markets. The director of NextDesk, Dan Lee, says that the emergence of better digital infrastructure is making it easier for online firms to access these markets. Not only do many of these companies now have electronic payment methods, but companies also have access to software that allows them to trade between multiple different currencies.

Live video, according to Gwen Jimmere, the CEO of Naturalicious, could provide a massive boost to men who want to start their own businesses. She points out that large companies haven’t yet hopped on the live video bandwagon, meaning that the market is still wide open for new entrants. There’s a tremendous opportunity here for smaller companies to tap into their target market and convert potential customers into sales.

The Demand For Gigs Is Rising 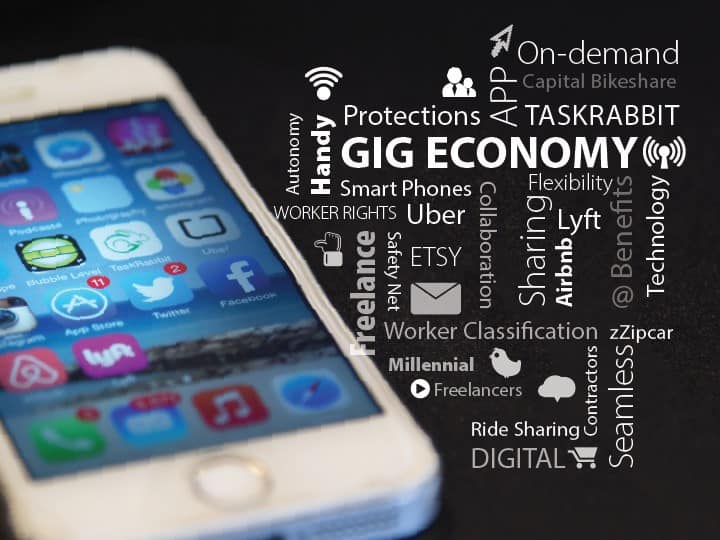 A greater number of professionals than ever before are engaging with the “gig economy” where they do short stints with individual companies on a freelance basis before moving on. The reason for this seems, primarily, to be flexibility. Working professionals like the fact that they get to choose how to use their time, rather than a company artificially imposing set hours of work. They have the flexibility to be their own boss, and they can choose whom they work for and when.

Jess Shane, CEO of a reference checking company, says that businesses need to find ways to tap into this pool of talent if they want to succeed. There’s no reason to take on a full-time employee, he says, if you can take on a freelancer on an ad hoc basis.