Home Business It’s official: Bangalore is the world’s most dynamic city. But what does...
Facebook
Twitter
Email 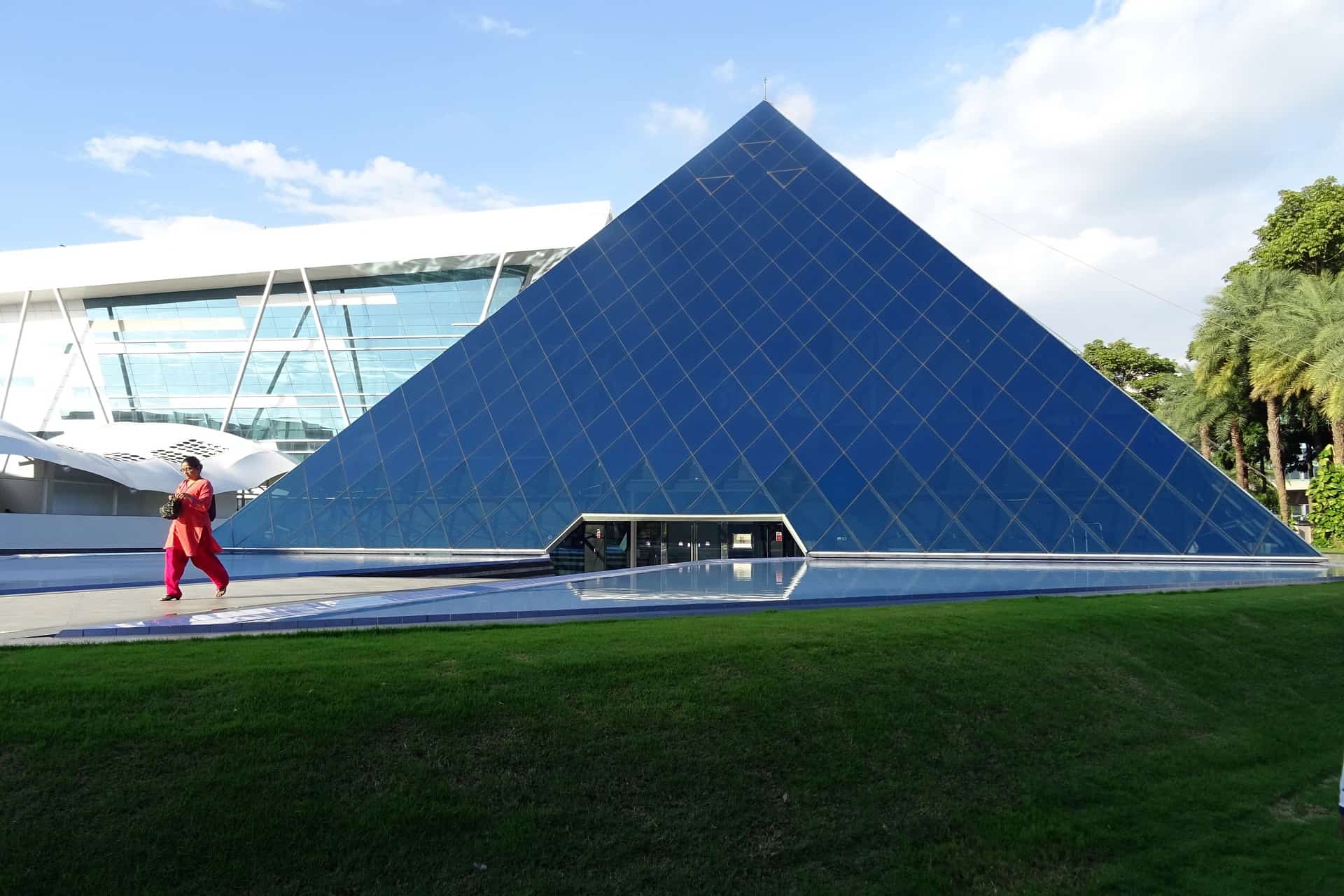 According to the 2017 City Momentum Index (CMI) (compiled by international professional services firm JLL) India boasts six of the top 30 most dynamic cities in the world, two of which are in the top ten: Bangalore ranks first, while Hyderabad ranks fifth. London came sixth.

The CMI tracks the speed of change of a city’s economy. It covers 134 major established and emerging business hubs and identifies cities that have the potential to maintain the greatest dynamism over the short and long term.

So, what does Bangalore – a young city compared to London – have to offer businesses and expats alike? 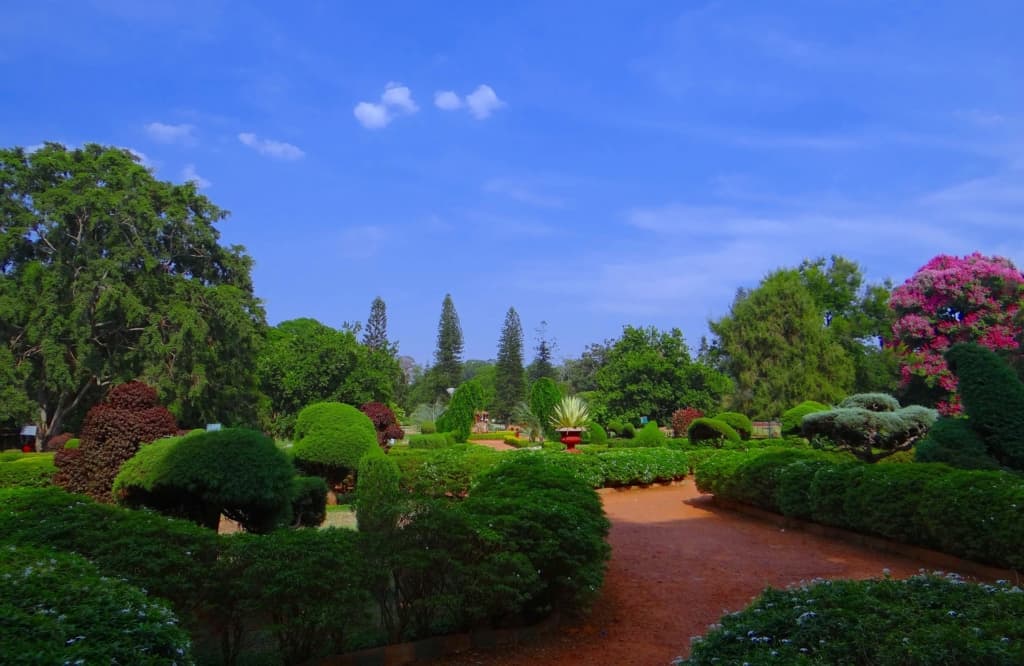 Bangalore, officially known as Bengaluru, is considered one of the most Westernized, progressive and developed cities in India. As the epicenter of India’s high-tech industry, it’s local nickname is ‘Silicon Valley’ and offers many opportunities in IT, biotech, aeronautics and consumer electronics.

More than 35 percent of all the IT companies present in India are located here, which makes it attractive to tech-savvy graduates and business managers. Bangalore is also the second fastest growing startup ecosystem in the world, making it a desirable destination for businesses and entrepreneurs. By creating new opportunities, Bangalore’s display of innovation and creativity emphasizes how much it is developing.

Affordable living and the English language

According to the 2017 Annual Demographia International Housing Affordability Survey, London was classed as being “severely unaffordable”. In contrast, Bangalore has a low cost of living, making it more attractive to businesses and expats.

Expats from Western countries like the UK or USA are often shocked by the extreme difference in culture. The living standard in Bangalore can vary greatly, with stark poverty in many areas.

However, even in new and strange surroundings, disorientating or not, English-speaking expats are invariably reassured that they’ll be understood because English is one of India’s two official national languages (the other being Hindi). As such, doing business and working in Bangalore is easier than in many non-Western nations – and thus more attractive to companies – by cutting down confusion and misunderstandings.

One facet of living in India that Western expats need to consider is healthcare, especially as they are likely to have been used to higher standards of care and greater accessibility to health services in their home countries.

India’s draft National Health Policy 2015 aimed to achieve national health coverage and transform the health status of millions of its citizens. While improvements are still being made to achieve this, India’s healthcare system remains at a much lower standard than Western nations.

In Bangalore, there are many public and private healthcare facilities, although the standards in public hospitals can vary. Many expats alleviate their concerns by having international health insurance in place to ensure they have timely access to high quality healthcare.

Not only did Bangalore overtake London as the world’s most dynamic city, it also beat the economic powerhouse of Shanghai. India’s thriving ‘Silicon Valley’ holds such promise that it’s now competing against other advanced countries and challenging them in many fields. Such potential is what gives Bangalore its dynamism. 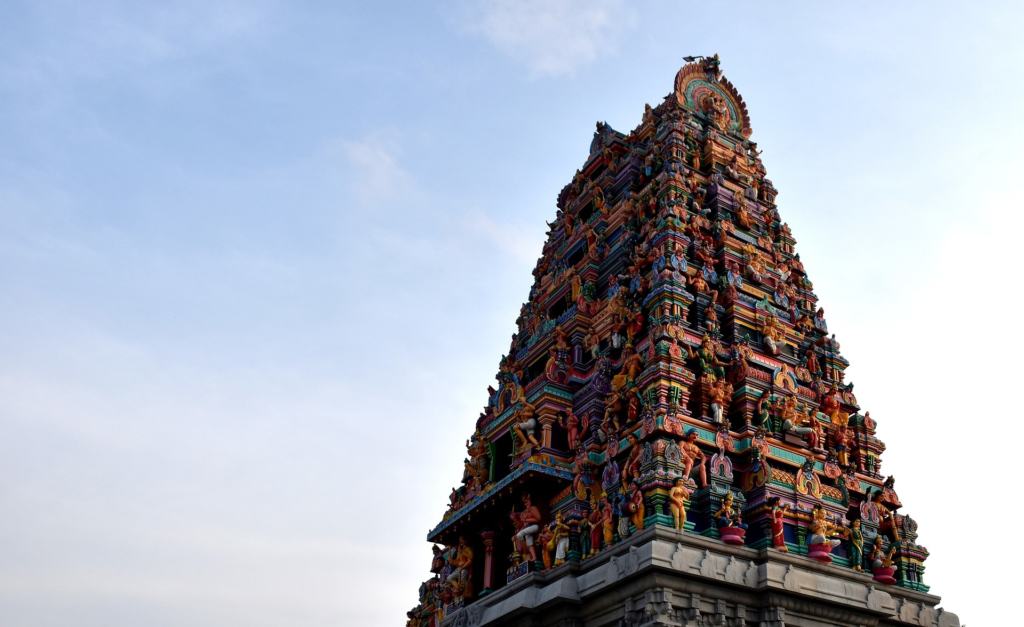 “With 40 percent of India’s IT industry located in the city, the presence of international IT giants, together with the largest number of high-tech start-ups of any Indian city, are contributing to entrepreneurial growth.”

Contributing to Bangalore’s dynamism is the balance between city life and nature, which can be comforting for expats looking to spend time away from the hustle of inner city life. Also known as the ‘Garden City of India’, Bangalore boasts stunning parks and natural areas.

Lal Bagh Botanical Gardens has the largest collection of tropical plants and a 3,000 million-year-old rock formation. Wildlife also adds balance to the city’s dynamic style of living as national parks aren’t the only place where expats can come into contact with monkeys. These mischievous primates can often be found in major cities like Bangalore, Jaipur and New Delhi.

Many religions are represented in Bangalore, including Christian, Muslim and Sikh. The majority are Hindu which make up 80.29% percent of the city’s population. The second most popular religion is Islam and the third Christianity. This accentuates the city’s diversity, making it a culturally vibrant and dynamic place for expats to live. The comfortable co-existence of different religions provides peace of mind for expats of all religions.

As well as being known for using a wide range of rich spices to create traditional Indian dishes, Bangalore has a wide variety of cuisine on offer. Kannada – a popular type of food in the city – comes from the state of Karnataka. Kannada is one of the oldest known types of Indian food and includes delicious dosas (a savory, crispy pancake), sambar (lentil-based vegetable soup) and bonda (sweet or spicy snacks). There are also many Western food outlets for expats who prefer the familiar.

It may come as a surprise to many that Bangalore is the most dynamic city in the world. But as a growing hub for technology, innovation and creativity, as well as a cultural hub with minimal language barrier, it is clear why it is a thriving city for expats and that the title is well deserved.

6 Smart and Fun Alternatives to the Office Gift Exchange

Why Your Business Needs an Employment Lawyer