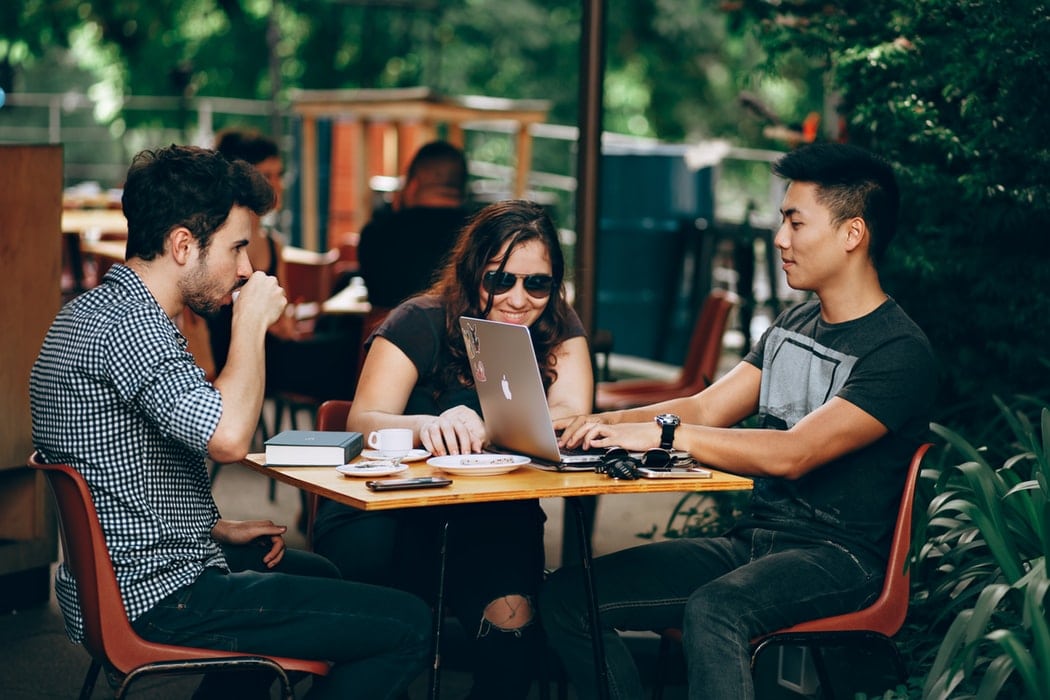 It’s frustrating when you worked hard on banner display designs, and when you submitted them to your boss, you ended up getting asked to start over. Before you freak out and feel defeated, you need to understand the reason for such a request. You also need to think about how it could impact the overall marketing campaign. Perhaps, it’s in the best interest of the company if the design didn’t get printed for people to see.

Ask about the reasons

The first thing is to find out why you received such a request. Perhaps, something was missing or inappropriate with the design. It’s also possible that you tried to copy someone else’s work, and your boss noticed it. You should come up with a new one rather than put the company’s reputation on the line because you plagiarized the idea. You might even thank your boss for saving you by preventing the publication of such an inappropriate banner. The goal is to understand why you have to start over and in what ways you can improve.

Another problem with your design for the roll up stand is that it didn’t seem to appeal to the target audience and your boss noticed it. You have to study what the audience wants and come up with ideas that will appeal to them. You can’t push for a banner design based on what you think looks good if it won’t appeal to the people you’re advertising to.

Just because your boss asked you to come up with a new banner design doesn’t mean you’re terrible at your job. It means that you have one more chance to prove your worth. If your boss didn’t trust you and thought of you as incompetent, someone else might have the task to finish the banner design and not you. Since you still have the chance to redeem yourself, you need to make the most of it.

You’re probably not the only person who received a rejection. It’s common in the world of marketing. Even some of the top marketing experts who have been doing the job for a long time still end up getting rejected by their clients. It’s not a sign of how bad you are, but an opportunity to improve. You can’t let it prevent you from coming up with better ideas. You still have a lot in your mind if you keep digging.

You might come up with a new banner design which looks way better than what you have now. Once it’s over, you will realise how crazy you were in pushing for the old design. It didn’t match the standard of your boss. You were rushing the process at that time, and you forgot to evaluate your work. You have a chance to be better, and you can do it. You need to do the same for future marketing plans.